Match the colors of oncoming dots in 1 Dimension, now available on Google Play

Released by Halfcloud Interactive, 1-Dimension is a simple, arcade style game for Android. The idea for 1-dimension is to see how long you can survive, by matching up the colored dots that are sent your way, from the top of the screen. These dots will follow a single, vertical line, towards the bottom of the screen.

Players will have a cache of colored blocks that correlate with the possible colors that the dots can use. So for example, if you have a red, yellow, and blue dots heading down the line, you will also have buttons in the correlating colors. The idea is that players will want to match up the incoming dots with their own dots, in the matching colors. Considering that the dots aren’t moving super fast (at least on the easy level in the early going), players have a little bit of time to hit the buttons, and send out colored dots in a mirror image of the incoming sequence. 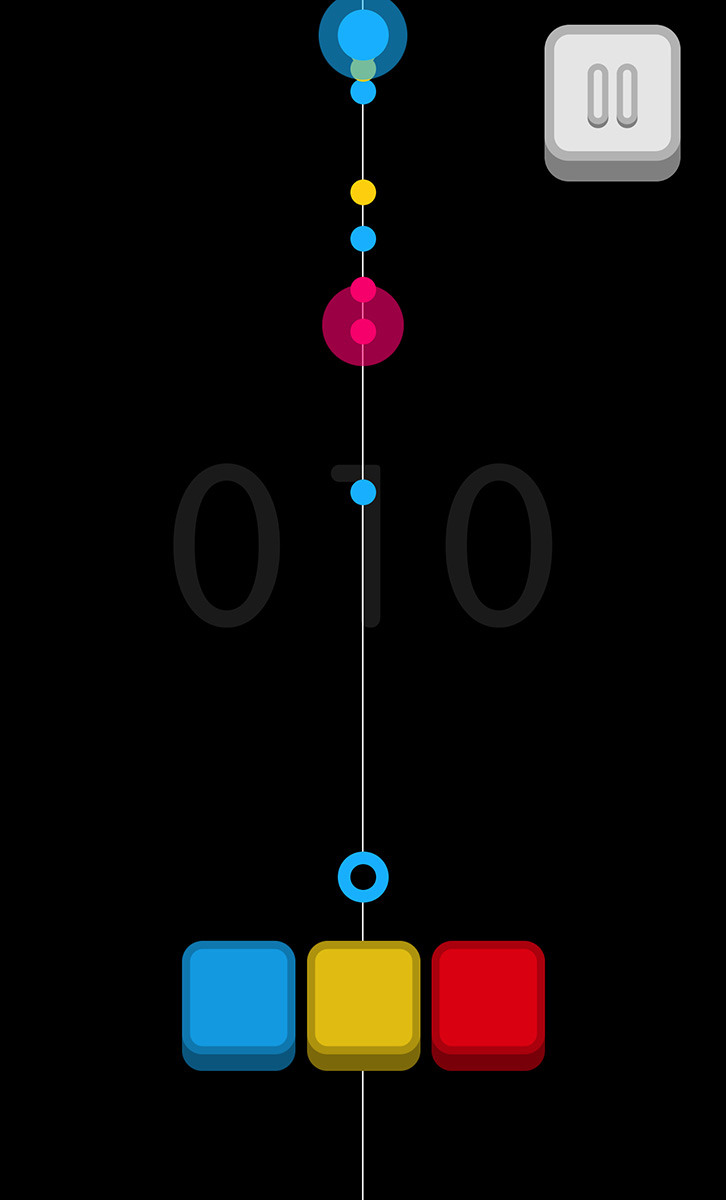 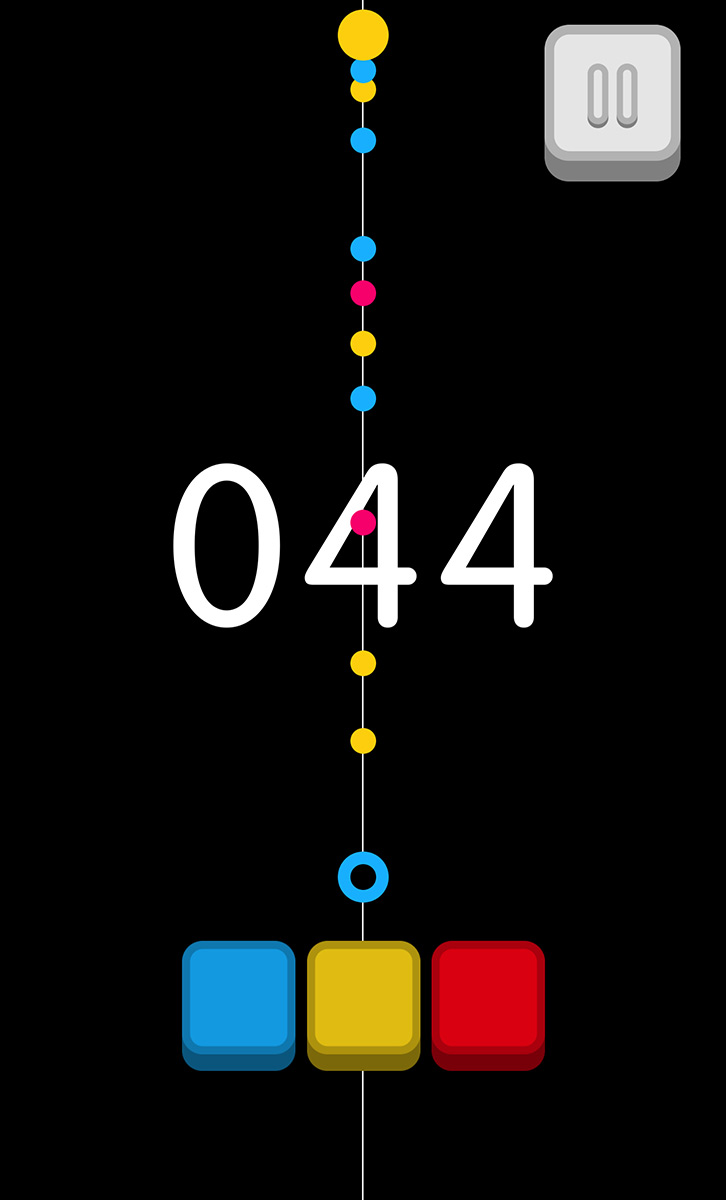 Play will end when dots of differing colors come in contact with each other. A counter indicating the player’s score also works until this point, as well. 1-Dimension is available from Google Play for free, with optional IAPs included. You can also check out the game’s trailer below.