[Update: Soft Launched] Final Fantasy: Brave Exvius will be launching on Android in Japan this week

May 12th, 2016 11:07am PST: Final Fantasy Brave Exvius is now available for download off of Google Play in select regions. This is a soft launch for the global release of this game although we don’t know exactly which regions have access to the game now. To see if you can download this game, just hit up the new link at the bottom of this article.

Final Fantasy: Brave Exvius is a game that very little is known about it, aside from the fact it is the next installment into the Mevius series of Final Fantasy titles. Players will have a selection of original characters and classic ones to use (in your group of 5) while trying to save the world again . This game features a more retro style of look to it instead of a more modern 3D style of visuals. Players will be dealing with waves of enemies, tapping on your character of choice to make it attack, until you get to that area’s boss. 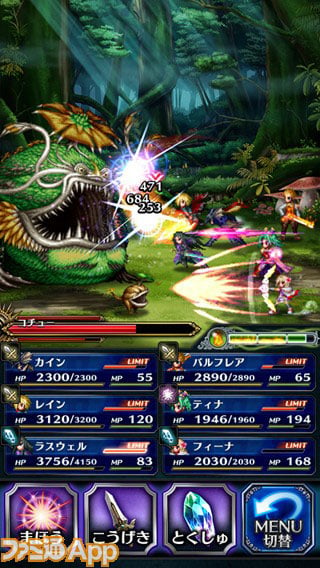 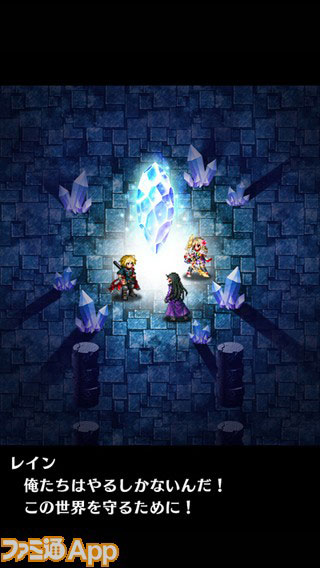 A lot of the typical Final Fantasy elements are in this game as well, such as limit breaks, crystals, monster summons and so on. You’ll be traveling between towns, wild areas, and specific destinations that follow the game’s storyline, which apparently has a heavier than usual focus on.

Final Fantasy: Brave Exvius will be arriving onto mobile in Japan this October 22nd, 2015. If you don’t live in Japan but do want to play this game, you can always try using a VPN to access the Google Play market in Japan.