[Update: Released] MHGames will be launching their new puzzler Oddhop later this Spring

Update: May 13th, 2016 8:11am PST: For those of you who have been waiting for Oddhop to get released, you can now pick up a copy of this game from Google Play through the new link at the bottom of this article. Grabbing a copy will cost you nothing and there are optional IAPs available as well.

The goal is for players to eliminate as many animals as they can in each stage until a single one remains, of which there is currently over 100 of them to complete. Eliminating a creature is done by having them hop over each other, sort of like Checkers. Of course it isn’t just a simple matter of moving creatures and having them hop over each other. Each level has a variety of different obstacles and elements that you’ll need to deal with including portals, cherry-picking, revolving platforms, statues and more. 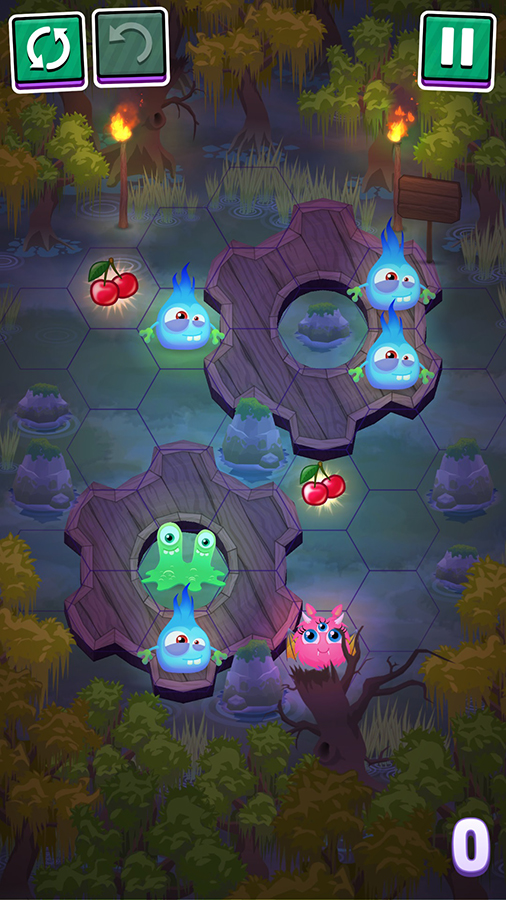 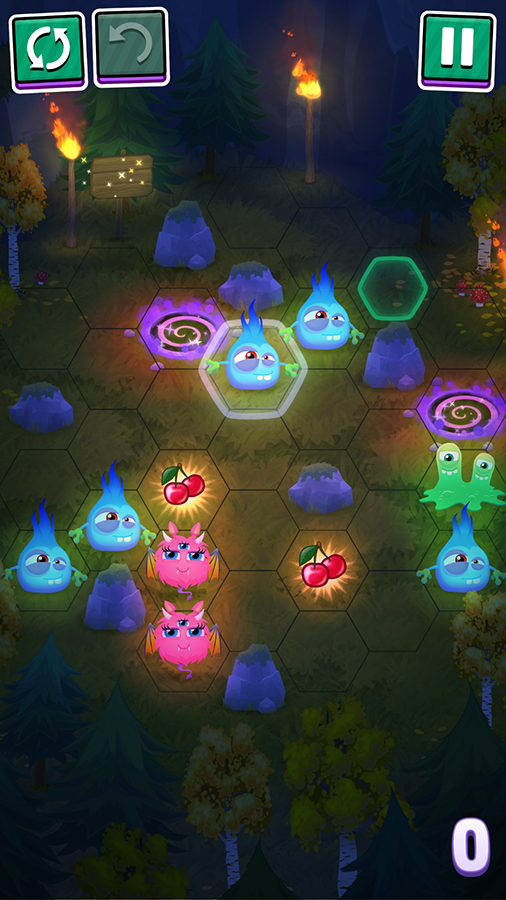 – Play with three creature types of varying characteristics!
– Traverse varying terrain types!
– See if you can master the over 100 unique puzzles!
– Enjoy the lush graphics and relaxed, take-your-time gameplay!

As you eliminate creatures you will also earn points. So it is as much about earn as many points as possible while trying to eliminate all but one of the creatures in each stage. Right now Oddhop is currently in the Alpha stages of testing. Should everything go well, we should see this game land on Google Play within the next month or so.

We will be going hands-on with an early build soon, so stay tuned for that. In the meantime, you can check out some early gameplay with the video below.