Rayark Games continues to slowly release new information about their upcoming strategic action game Soul of Eden. A few months ago we were given a few character renderings, and a thirty second conceptual video showing some of the gameplay. Today, Rayark has released a new trailer showing off the in-game units and revealed more gameplay. Our thoughts after watching the trailer… summer seems much too far away, but the game is coming soon.

In January we learned that Soul of Eden combines different genres of gameplay to create a game that is unique, easy to learn, but at the same time, has great depth when it comes gameplay and strategy. It is part real-time strategy, MOBA and CCG. As we are eager to learn more, Rayark fortunately forwarded us a press release a couple of days ago, that provided more detail about some of the units in the game and a brief synopsis of the world created for Soul of Eden. 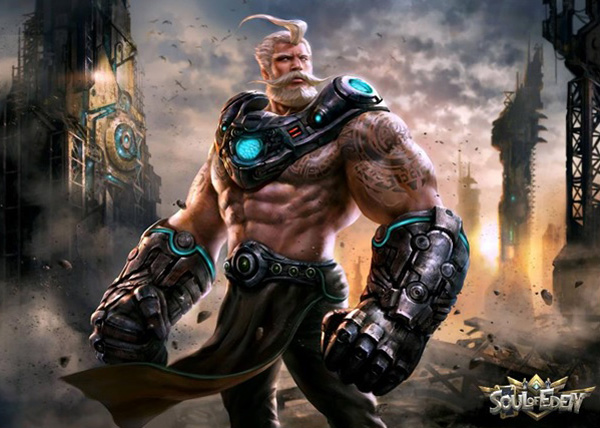 “Soul of Eden tells the story of 2 opposing sides made of 6 different clans, all striving for their individual beliefs and means of survival, which eventually leads to inevitable war. Clans belonging inside the Eden Kingdom are Juphord, Veritas, and Saarn; while forming the Nod Federation outside borders are Turing, Badener, and Lurkein, all clenching fists and rolling up sleeves in preparation to fight.” – Rayark Games

What many gamers enjoy about Rayark Games are the compelling stories that accompany amazing graphics, enthralling gameplay and engaging sound production. Soul of Eden looks to follow in that same vein, with a trailer that is well-produced and shows just a hint of the action that everyone will be able to enjoy later this summer. The good news is that Rayark has said that Soul of Eden will be going into a closed beta phase over the summer break. Some of our lucky readers were able to get in on the beta of their latest rhythm game VOEZ, which is set to release very soon too. Our hope is that the closed beta for Soul of Eden extends to more countries, so we can get a chance to play it too. 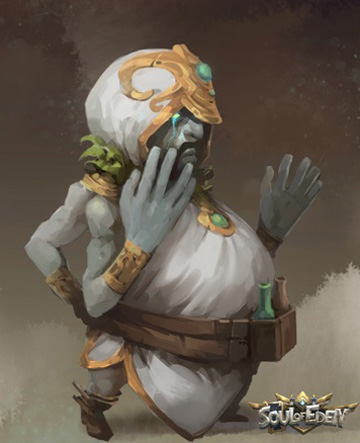 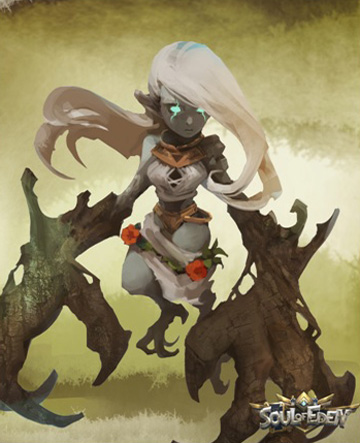 The focus of the latest trailer is primarily to go over some of the units that you will be in command of during the game. The video reveals twelve units and they vary greatly in character design and of course abilities. As always, we are impressed with the conceptual art that Rayark sends our way, but it is also nice to know that the in-game design doesn’t stray very much from the conceptual design, which again is commendable. It shows you their commitment and focus to bringing the game to life from the storyboard to your mobile screens. 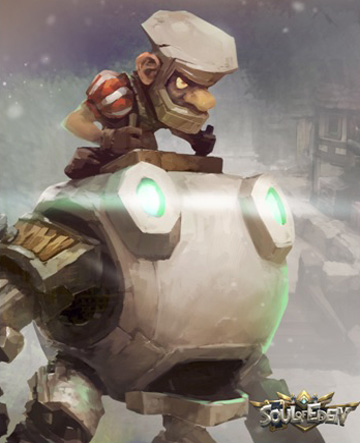 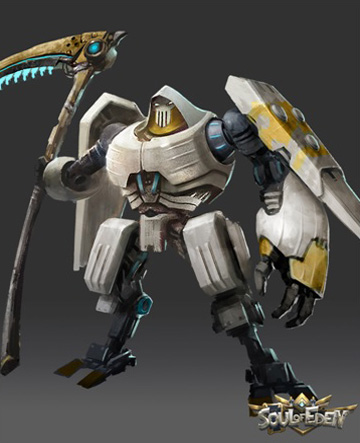 The units we get to see are shown as visual cards that have a life of their own. I have to admit it would be fascinating to see these animations when you are picking your units before you go into battle, but we will see how the CCG aspect of the game shakes out further down the road. The units in the video are: Triton, Felicity, Chuprak, Selamod, Marine, Abigail, Ravka, Manson, Executioner, Tannith, Omnidro and Kerumba. 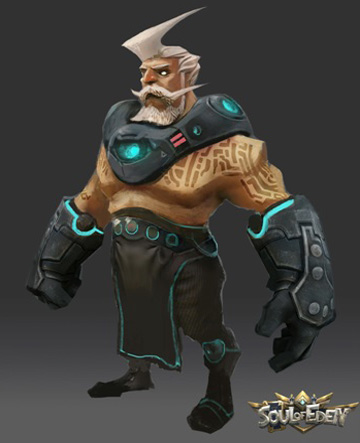 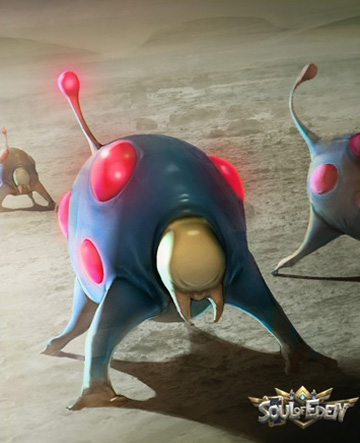 Some of the Unit Descriptions:

It appears that there is a looming story to Soul of Eden that will continue to be unveiled over the next few months before the final release of the game. As Rayark shares more with us, we will share it with you. If their other hugely successful game Implosion is any indication, the universe that has been created for Soul of Eden is vast and extremely detailed.

We can’t wait to learn more, but certainly, as soon as we do, DroidGamers will share as much information as we can. The next news we hope to share with you is an official release date and how to get into the closed beta. Until then, check out the latest trailer and let us know what you think in the comments. Are you excited about Soul of Eden? 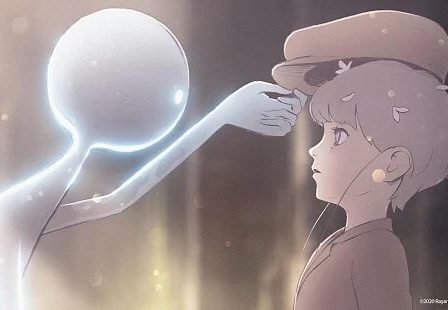