Bandai Namco has begun teasing an upcoming game reveal slated for tomorrow for a new Dragon Ball game. As of right now there’s almost no information about what this game may be, but there is a teaser site that has launched with pictures from a variety of other Dragon Ball games and a countdown clock to tomorrow’s reveal.

The reason we are even talking about this is that there is a chance that this new Dragon Ball game could either be strictly a mobile release, or a game featuring a cross-platform launch onto multiple platforms including mobile. There are images that are scrolling on the teaser site which are from different Dragon Ball Z anime series and movies as well, possibly hinting at a game spanning a few different time frames in the franchise. 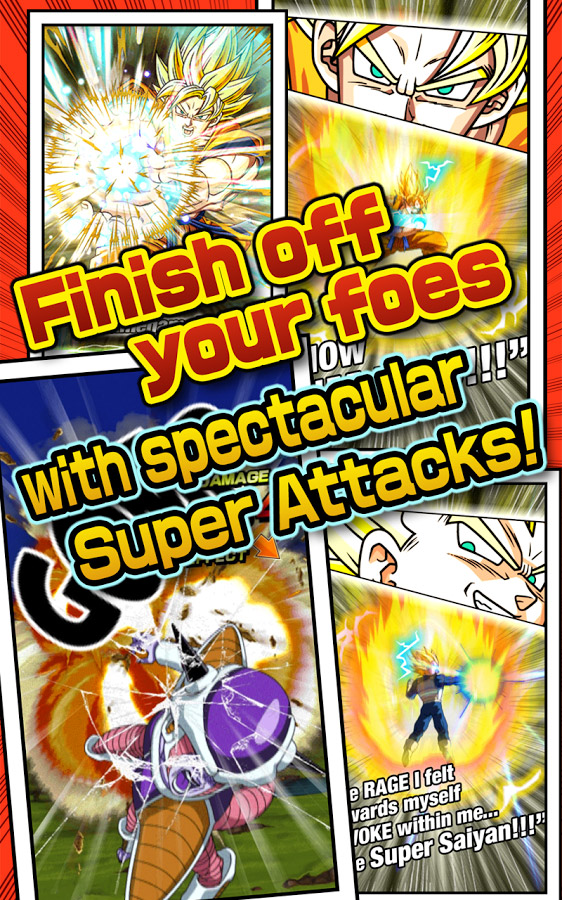 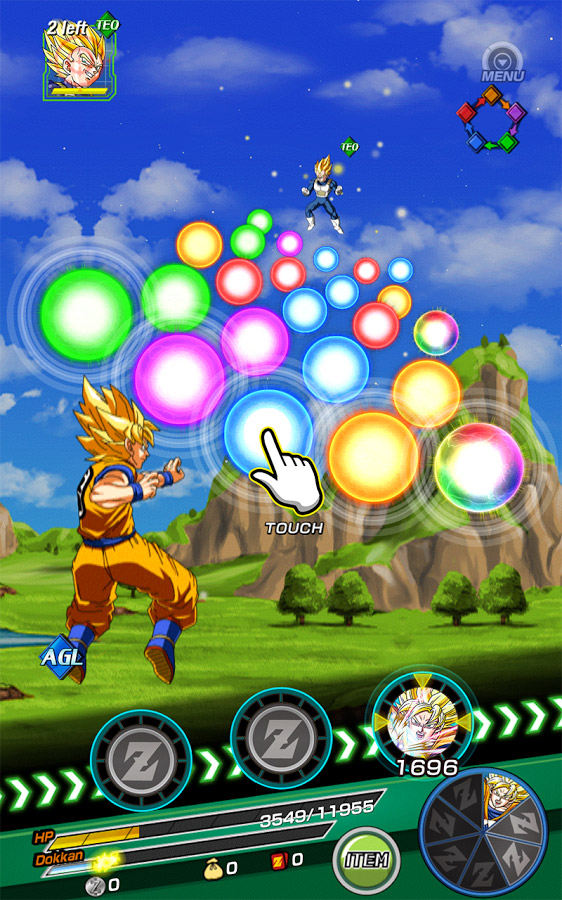 So when can you find out more about this game tomorrow? Right now the reveal is slated for 7am PT/9am CT/10am ET and can be checked out over on the game’s official website. We will, of course, post an update once all the details are announced tomorrow, unless of course it isn’t mobile related.