For those of you not familiar with this game, Final Fantasy Brave Exvius will have players following two knights of the kingdom of Grandshelt when a young girl suddenly appears before them. This happens right as they begin their quest to pursue a highly sought after crystal. The appearance of this girl changes everything and players will make their way through various types of dungeons in the search for items, collecting gil, uncovering hidden paths, and venturing through new routes. 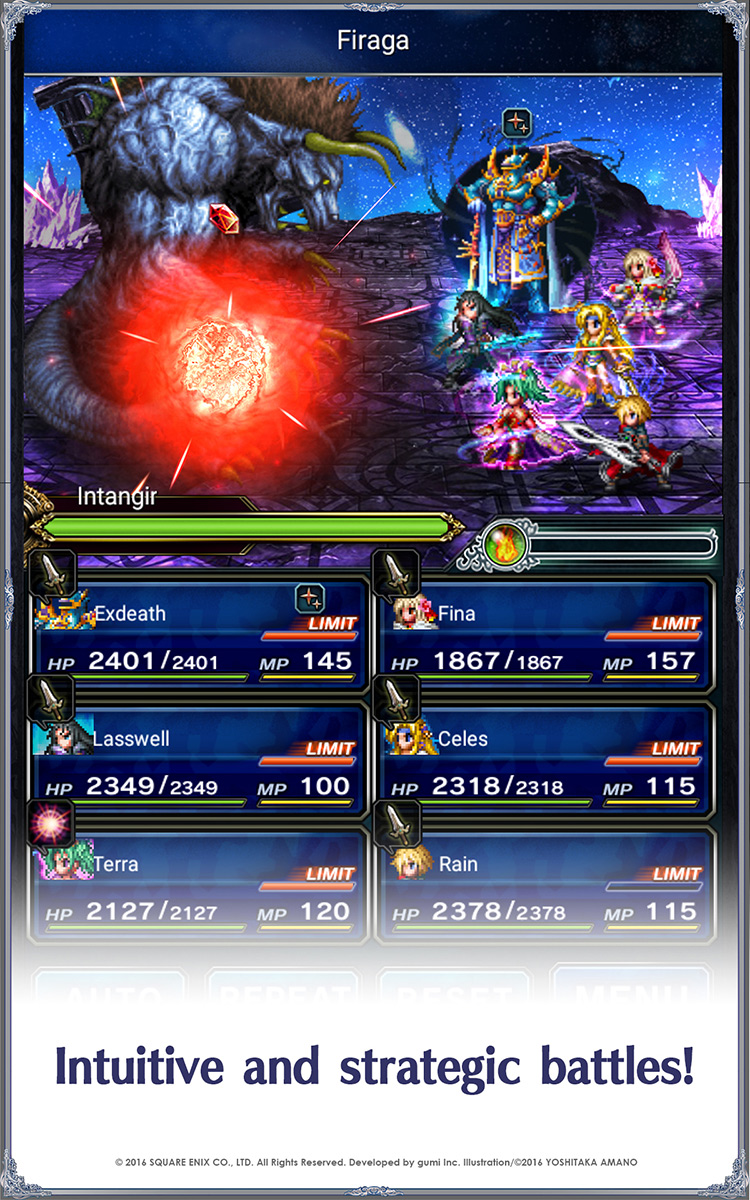 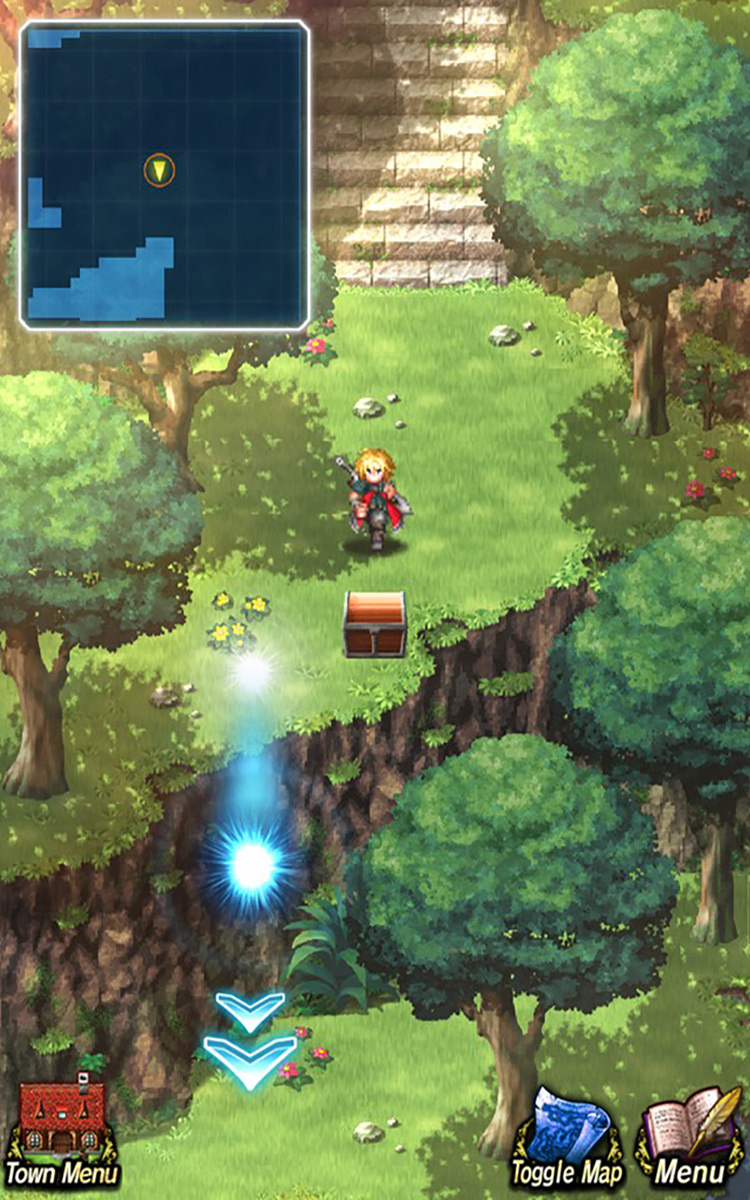 – Traditional, turn-based gameplay with streamlined battle mechanics and intuitive touch controls, making it easy to pick up and play for newcomers as well as long-time fans
– Players will be able to move their characters through fields and dungeons to search for items, hidden paths, and new routes.
– High-quality CG animations of FINAL FANTASY summons
– Appearances from new and characters from past titles like the Warrior of Light, Cecil, Vivi, and Terra
– A complete RPG experience in an easy, portable format for mobile phones

While this game is available for folks in Japan and possibly other Asian regions, Final Fantasy Brave Exvius will be getting a global launch in the near future. While there isn’t an exact date yet, Square Enix and gumi inc have announced that it will be happening this Summer. So there isn’t that much of a wait to deal with. In the meantime, you can pre-register for this game as pre-registration is now live, or you can use a VPN and grab it now.

Our guess is that Final Fantasy Brave Exvius will be globally available shortly after E3 2016, which is where Square Enix will have the global version available for folks to try out, which we will of course be doing. You can check out the teaser trailer below.