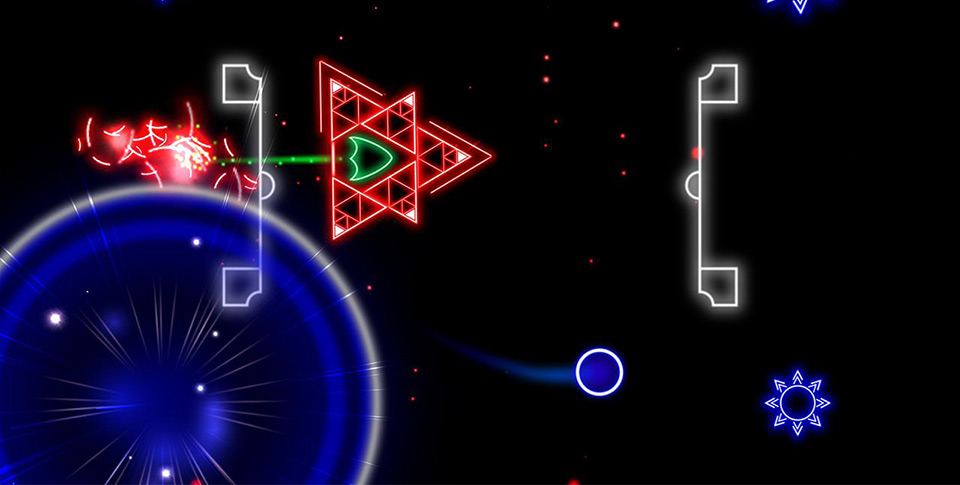 If you’re a fan of retro-style arcade puzzlers, you now have a new one that is looking for beta testers right now that you can sign up for and check out ahead of launch. This game is called Ellipsis – Prologue and has just currently started up a sort of public beta. As the game’s title suggests, this is the prologue, so it isn’t the whole game at all.

In Ellipsis – Prologue players will be using their finger to guide their ship through each stage in this game. You will need to be fast and have good reflexes to handle the oncoming hazards and dealing with the oncoming enemies while trying to figure your way through each stage. That’s one way to play this game. The other is to take your time and explore the entire universe in each level as there are a number of secrets hidden. 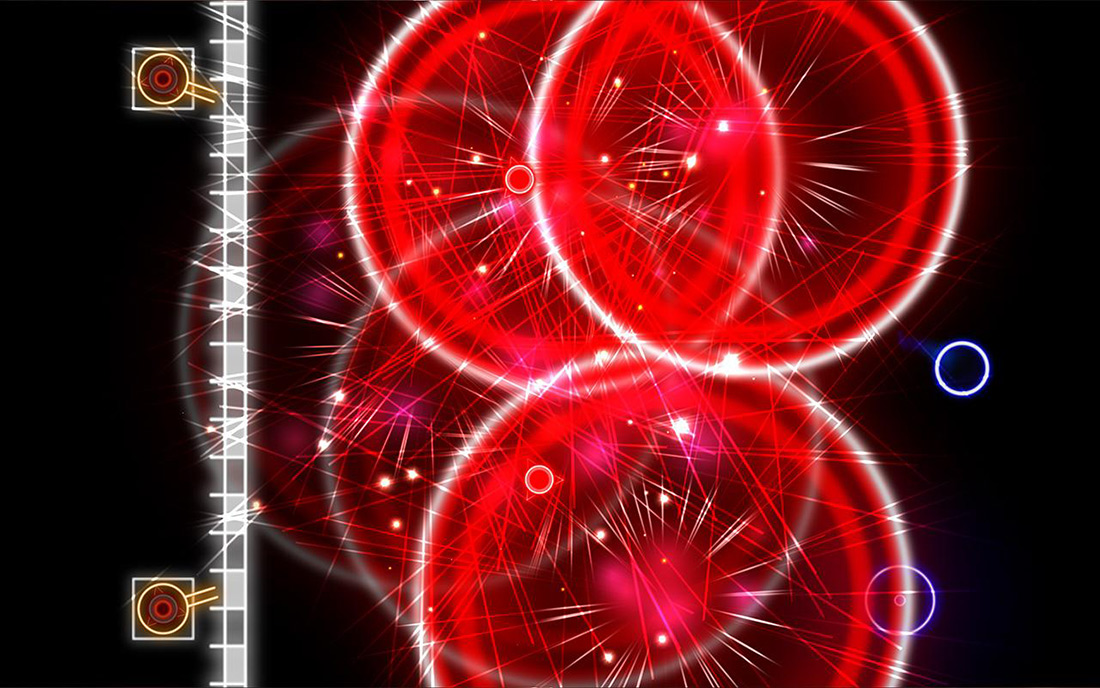 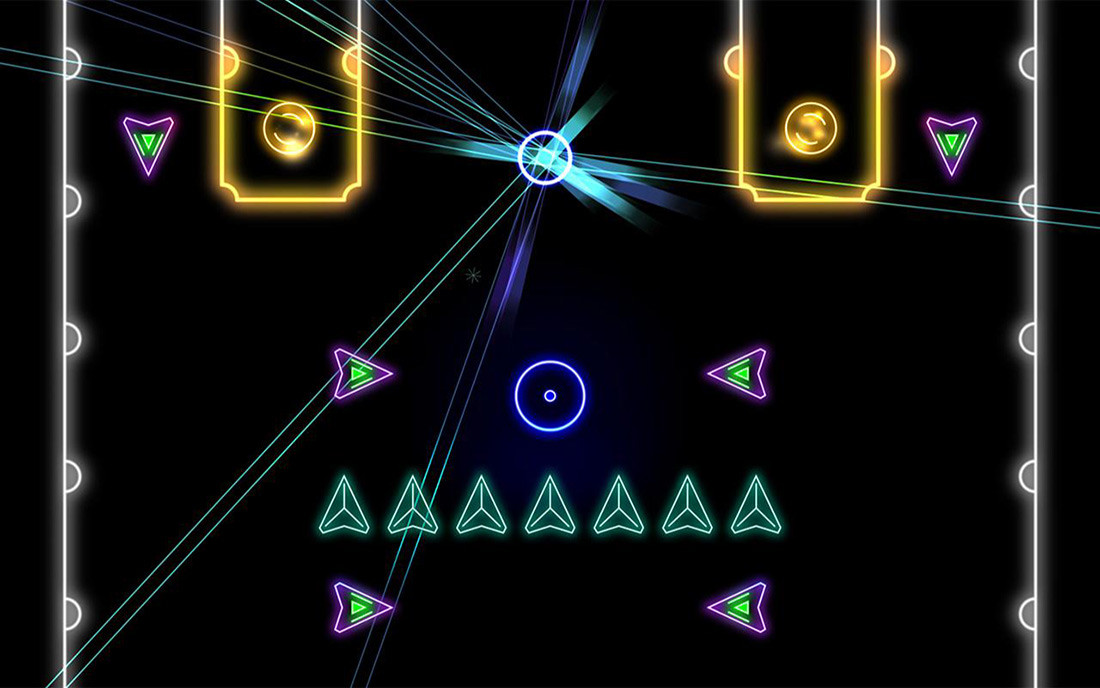 • Pick up and play for all ages
• Each level a unique experience – No filler!
• Beautiful minimalist graphics
• Pay once, no IAP, no ads

The interesting part about this game is that there is a couple of different ways you can play it. So it’s not just stuck within the framework of one particular genre or gameplay style. In total there are 40 levels that come in the prologue, with the full game officially being called Ellipsis – Touch. Explore. Survive. This will then become the free demo version users can try out.

If you’re interested in trying this game out while it is in beta, all you have to do is go to Google Play and sign up as a tester through the Google Play Beta services. No word on when the full version is slated for release, but when it does arrive we will post an update. Be sure to report any bugs or possible improvements to the developers over on their Reddit thread.