Released by Score Studios, Raid Tactics is a new tactical RPG that’s been released on to Android. In Raid Tactics, players will control a small party of three heroes that seek fame and fortune, only to end up getting entangled in the accidental discovery of secrets that disturb the peace of the land.

In this game, players will focusing their combat on a board that’s divided into a six by five grid, where characters (player and NPC) are represented as square tokens that are dragged around the board, with items and character stats and abilities arrayed along the bottom. Players will work their way through 70 different levels across 8 different dungeons. Within these dungeons, players will have the opportunity to collect different kinds of loot, that range from blueprints, to armor and weapons, to other trinkets. 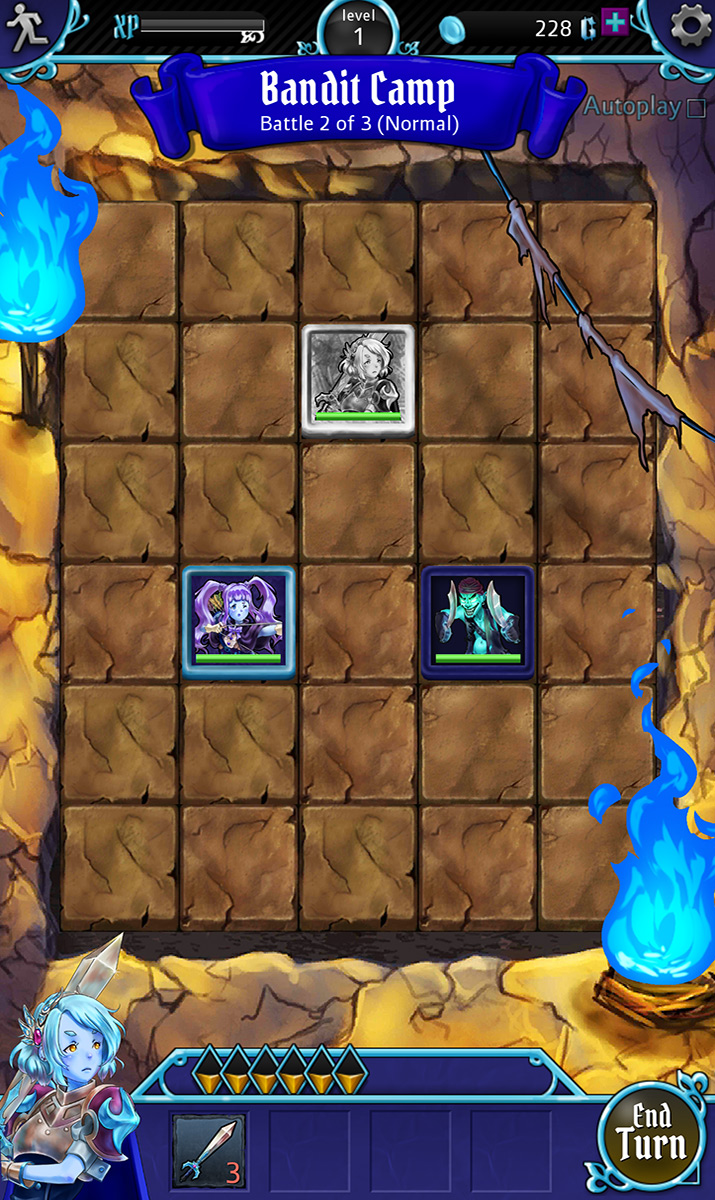 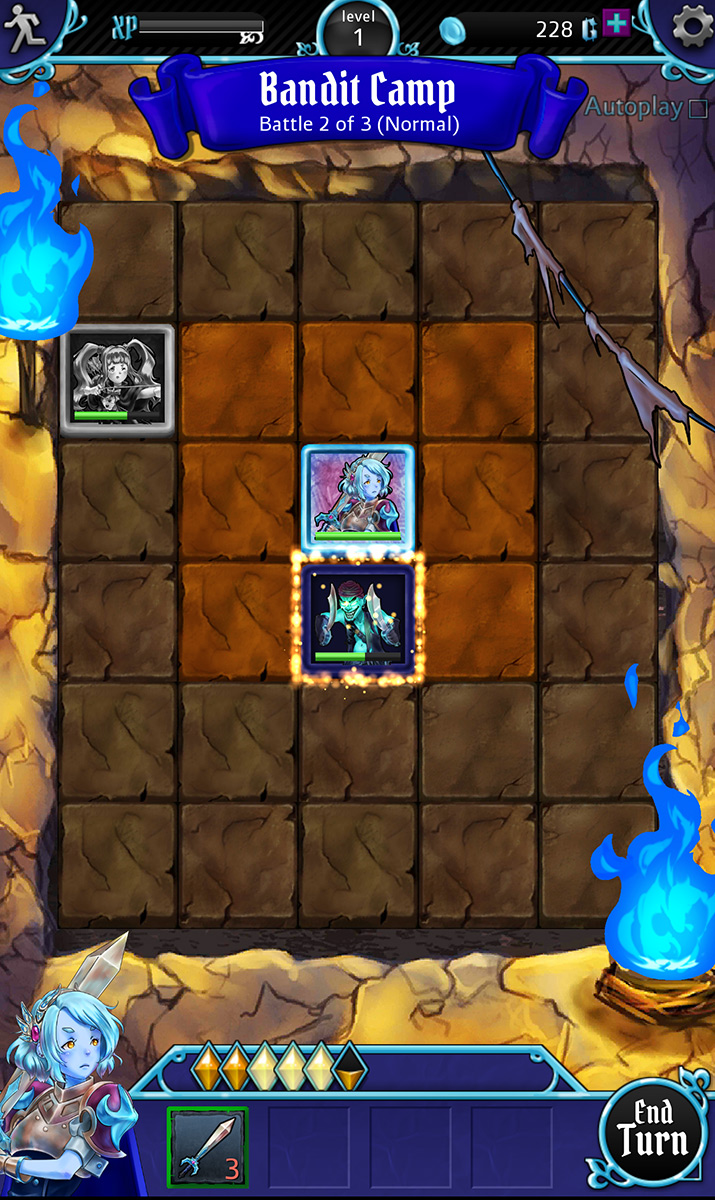 Raid Tactics also has runes, and when they are attacked to weapons and armor, those get imbued with unique effects. Also included is a casino of sorts, where players can relax and gamble away the hold they earn. Raid Tactics can be found on Google Play for free, with optional IAPs included. As always, there’s a trailer below for you to check out ahead of downloading this game.