Pokemon GO beta sign-ups are now available in the USA

Back in April Niantic Labs started up the ‘Field Test’ for Pokemon GO, which is essentially a closed beta. When that started, it was only available in a few select regions, such as Australia and New Zealand. Today the company has expanded that beta testing phase to include the USA and that means that sign-ups are now open.

For those of you somehow not familiar with this game yet, Pokemon GO is an augmented reality game based around the Pokemon universe. Players will be able to locate and find Pokemon in the real world, capture and train them, as well as defending their gym that they have pledged allegiance to. At gyms players will be able to battle it out with each other for rewards and badges. 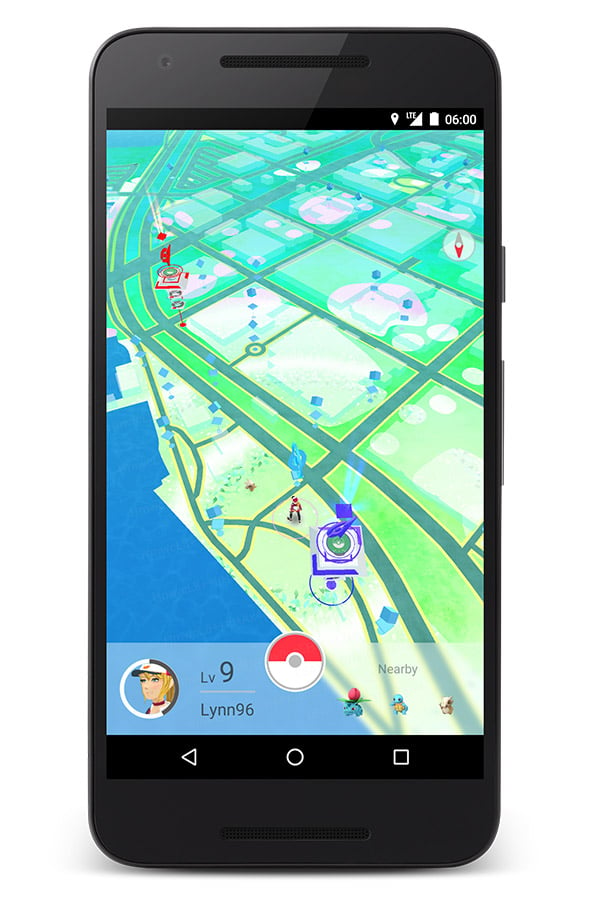 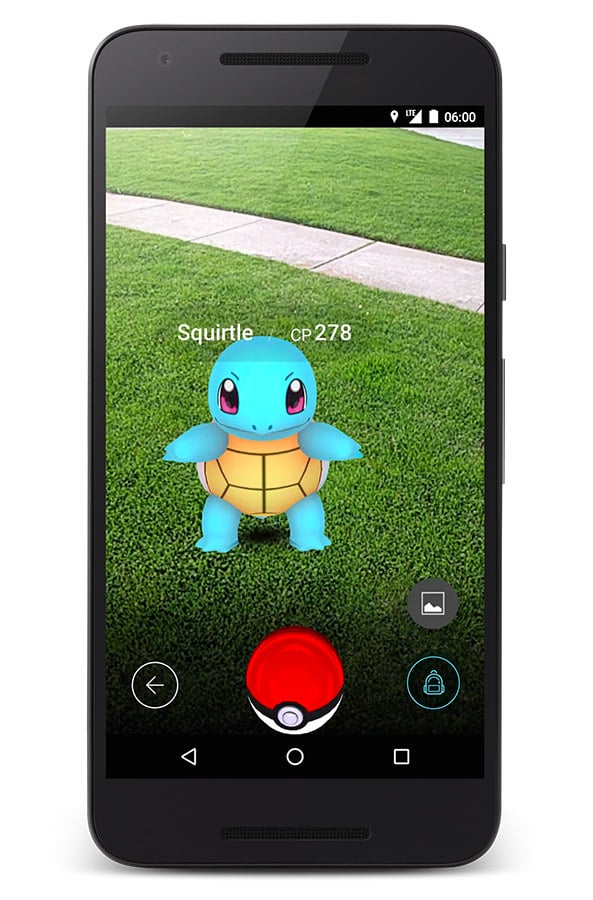 So far people have been pretty mixed on what they think about this game. Some have said it looks way too simplistic, while others seem fine with what is there. I will say the capturing of Pokemon doesn’t look that exciting as all you apparently have to do is just toss your pokeball at them until you catch them. There’s no combat to weaken them or anything like that, at least not from what we’ve seen in the gameplay videos.

However, hopefully we will be able to give everyone a better idea soon of what this game entails, should we get into the closed beta ourselves. If you want to try and get into it, you can head on over to the official sign-up page and register.