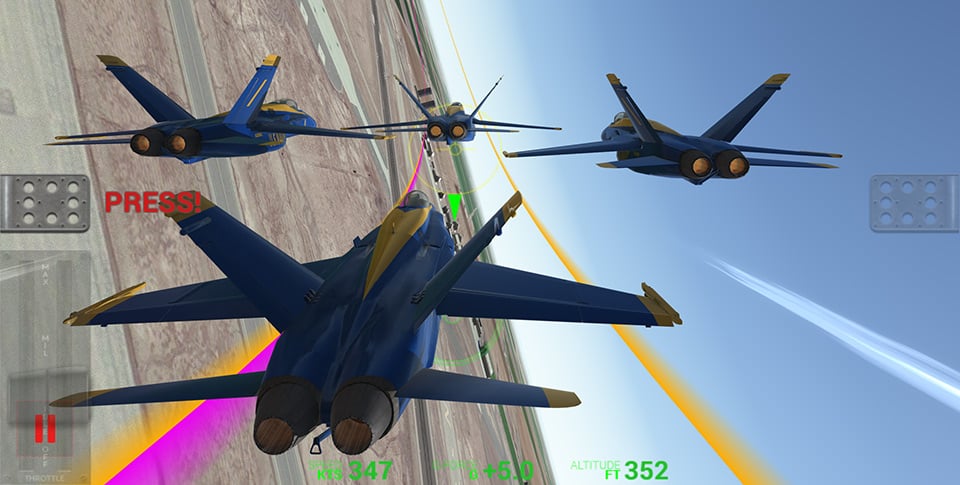 The Blue Angels are looking to get their own flight simulation game in the near future which will be appropriately titled Blue Angels – Aerobatic Sim. In case you are not familiar with who the Blue Angels are, they are professional stunt pilots who have been putting on aerobatic shows for a very long time.

In this game players will be put to the test with their flight/piloting skills. Whether you are a pro, or one of the most inexperienced flight sim players to ever exist, you’ll be able to test yourself in the famous acrobatics of the famous American aerobatic team. You’ll need to be able to not only learn each move that they do, but also how to properly pilot their jets and how to chain tricks together. 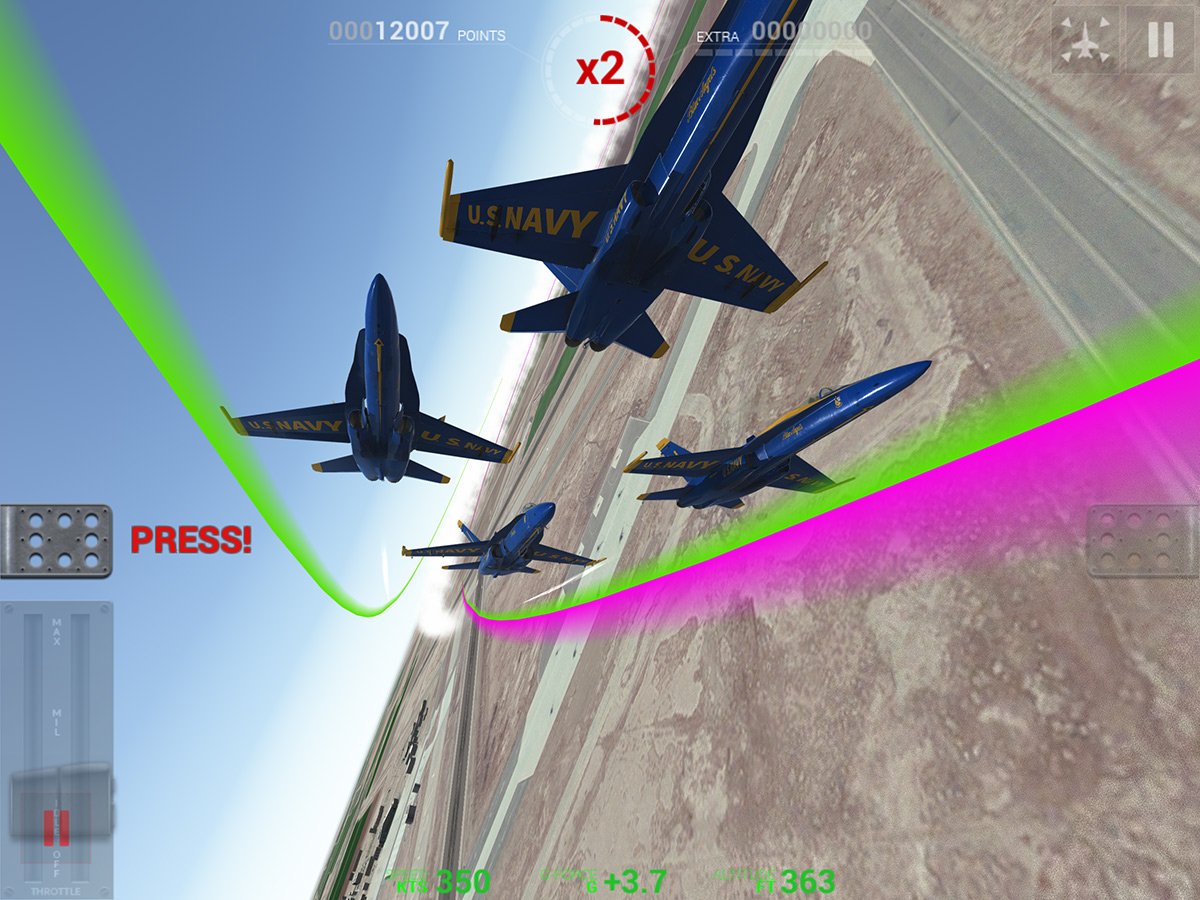 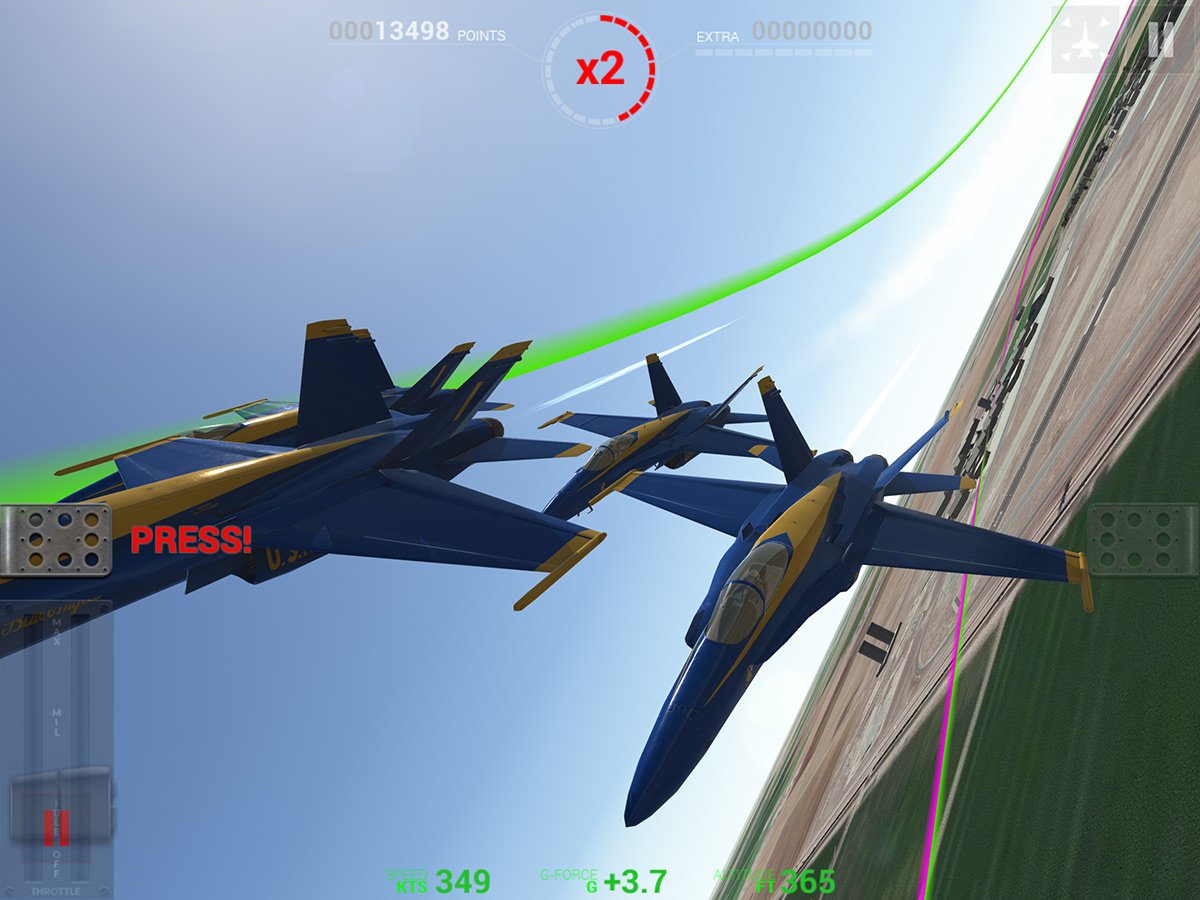 – Reproduction of all official manoeuvers of the US Navy Blue Angels
– Flight as a soloist and in demonstration formation.
– Accurate reproduction of airshows’ locations

All the official moves that the Blue Angels do are included in this game, and there are a couple of different game modes to choose from as well – Additive Mode, and Airshow Mode. The first has players inventing their own acrobatic figure that will eventually rise in fame. The Airshow Mode is pretty much as the name suggests, you’ll be putting on your own airshow which you are in charge of arranging as well.

Interestingly enough, this is actually officially licensed by the US Navy but more than that, the Android and iOS versions of this game will be launching before the PC and Xbox versions get released. As for when that exactly will happen, right now all that is being said is that Blue Angel – Aerobatic Sim will be launching ‘soon’. We will post an update once this game does arrive. 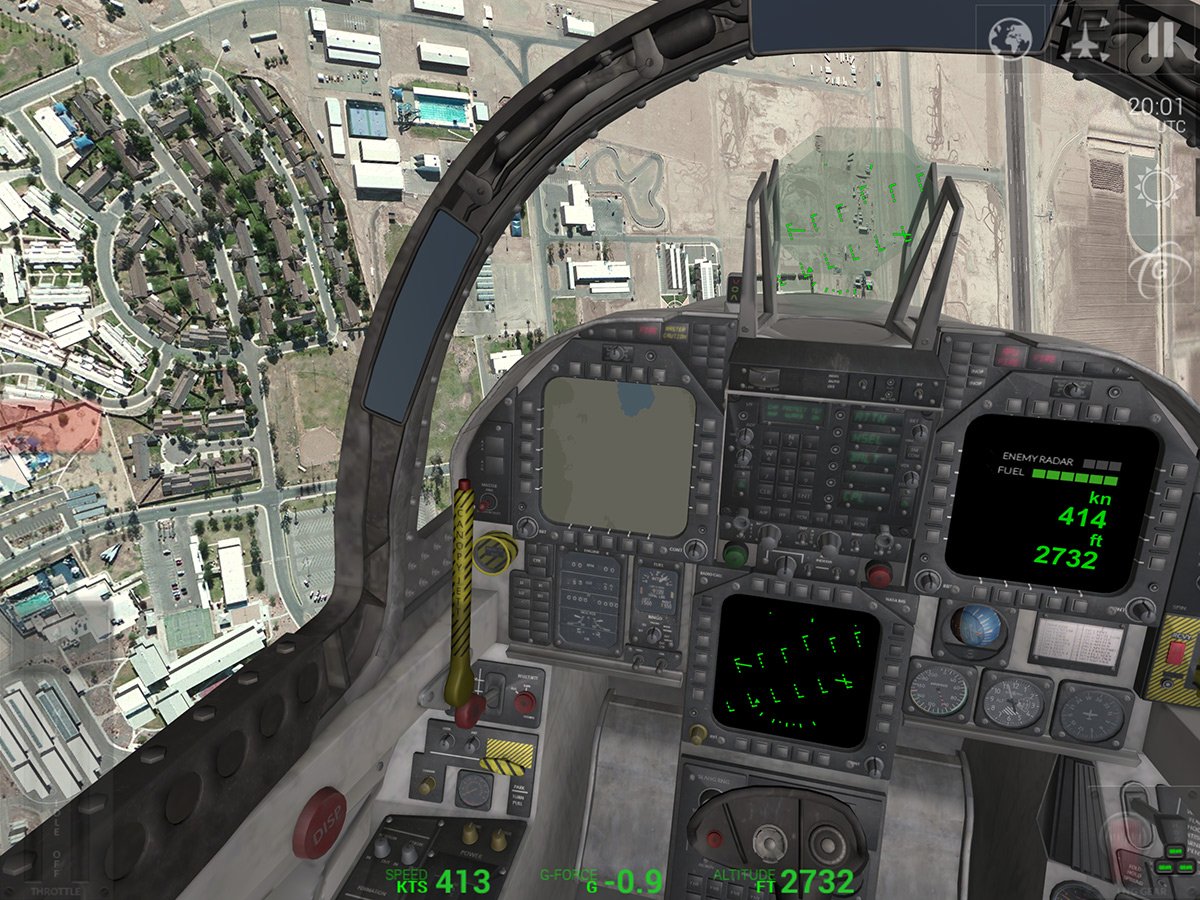 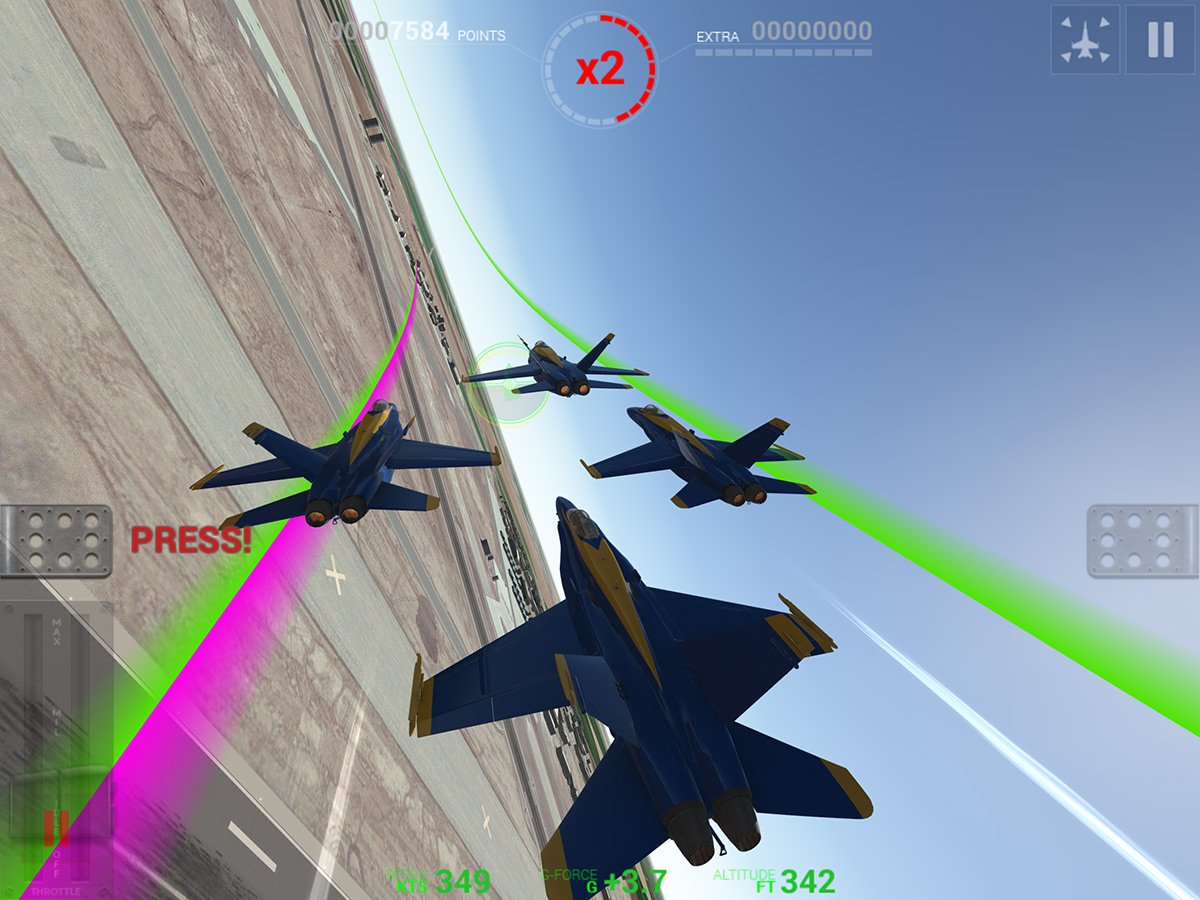