So essentially this is a lot like similar games in this genre such as Counter-Strike. One team is basically the terrorists, while the other is essentially the counter-terrorists. Players will have a selection of weapons available to use at the beginning of each round. Players can also set up their own Clan with friends and compete in weekly and seasonal leagues for additional prizes. 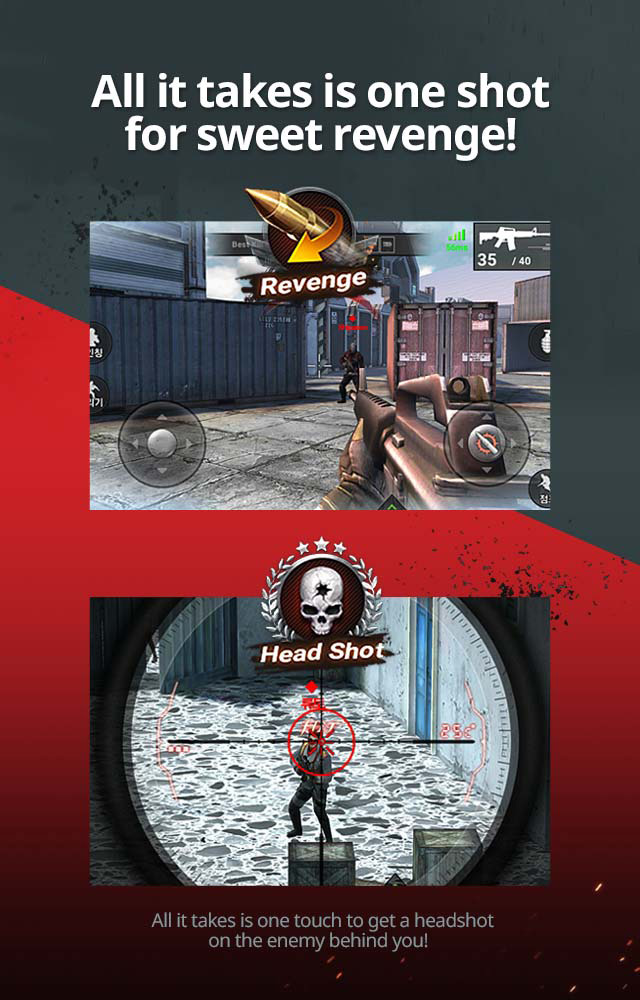 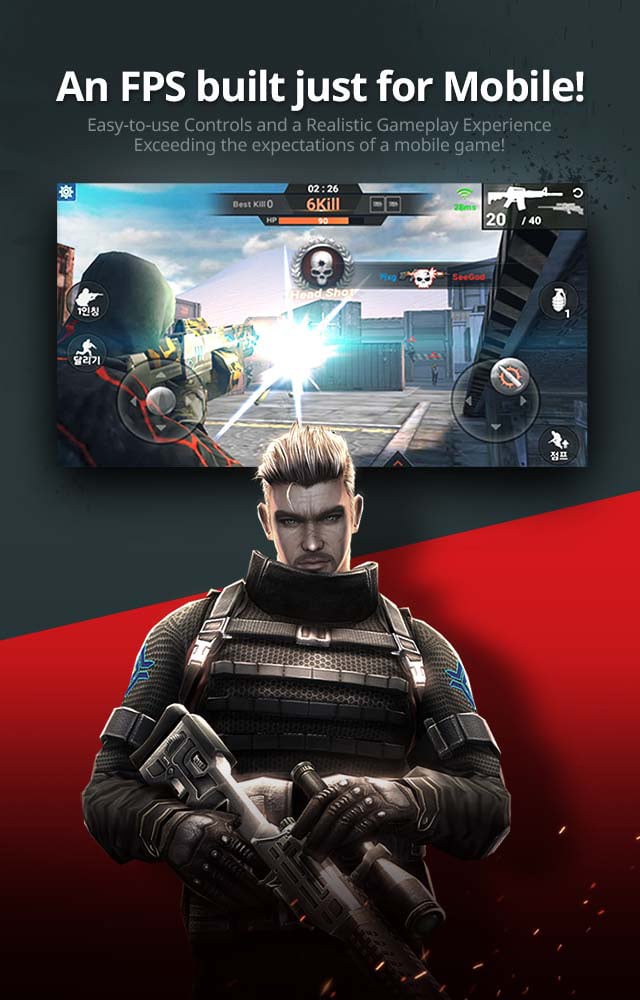 While most of the features in this game seem pretty standard for the genre, there is something called the Revenge System. According to the developers, this allows for players to “quickly defeat enemies behind you”. What this exactly means we don’t know, but we will of course find out. It is probably just as it sounds. The game also features a variety of different maps for teams to play on. You don’t have to be in a clan to participate in normal matches.

Right now there is no specific release date for Final Shot, only that it will be coming in the near future. For those of you interested in getting in on the game the moment it launches, you can now pre-register for it over on PreLaunch.me or through the site’s application on Android. Pre-registering will net you a Grade-A weapon at the game’s release.