[UPDATE: Game Released] Assassin’s Creed Identity will finally be released onto Android this May 18th

Back in February 2016 Ubisoft announced that Assassin’s Creed Identity would be landing on mobile devices in the Spring. The company then released the game onto iOS the same month, but Android users were unfortunately told that they need to wait for a bit. Well that wait looks to be ending finally thanks to a post on Ubisoft’s Facebook announcing the Android version’s release this month.

UPDATE: Wednesday, May 18th – 8:00 AM, PST: Okay, I know a lot of you have been waiting for this latest release from Ubisoft. We are all excited about Assassin’s Creed: Identity. It is now live in the Google Play Store. The game is $4.99 to download and does include in-app purchases. Hit the download button now! What are you waiting for? The link is below. The game should weigh in at about 1.9 gb, so make sure you have enough space. Happy gaming!

For those of you who missed our previous coverage, Assassin’s Creed Identity takes place during the Italian Renaissance era in locations such as the Santa Croce area in Firenze or the Colosseum area in Roma. Players will start off as a beginner assassin, and through completing various contract-based missions, will eventually rank up to become a Master Assassin. All of that will happen while you follow clues towards solving the Mystery of the Crows.

If you have played previous Assassin’s Creed titles, then you’ll be familiar with the combat style in this game, as well as all the parkour fun. Players will be able to partake in randomly generated missions, character upgrades and customization, and pretty much everything else you would expect to find in an Assassin’s Creed title, but optimized for mobile devices and touchscreens. 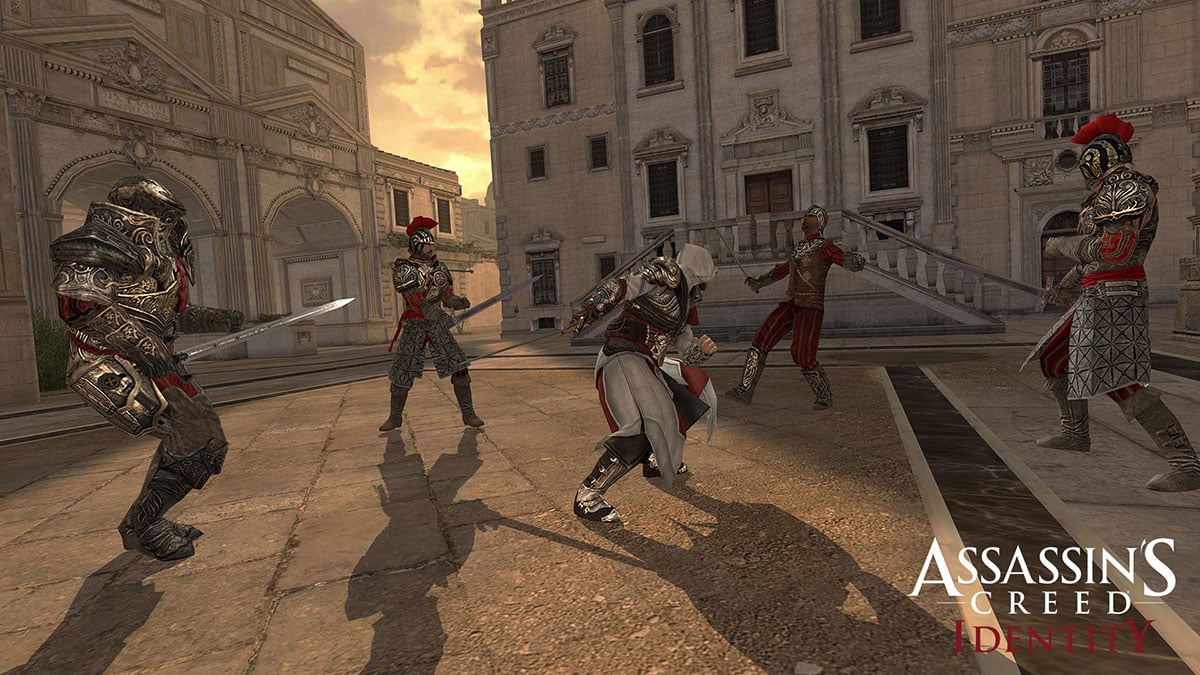 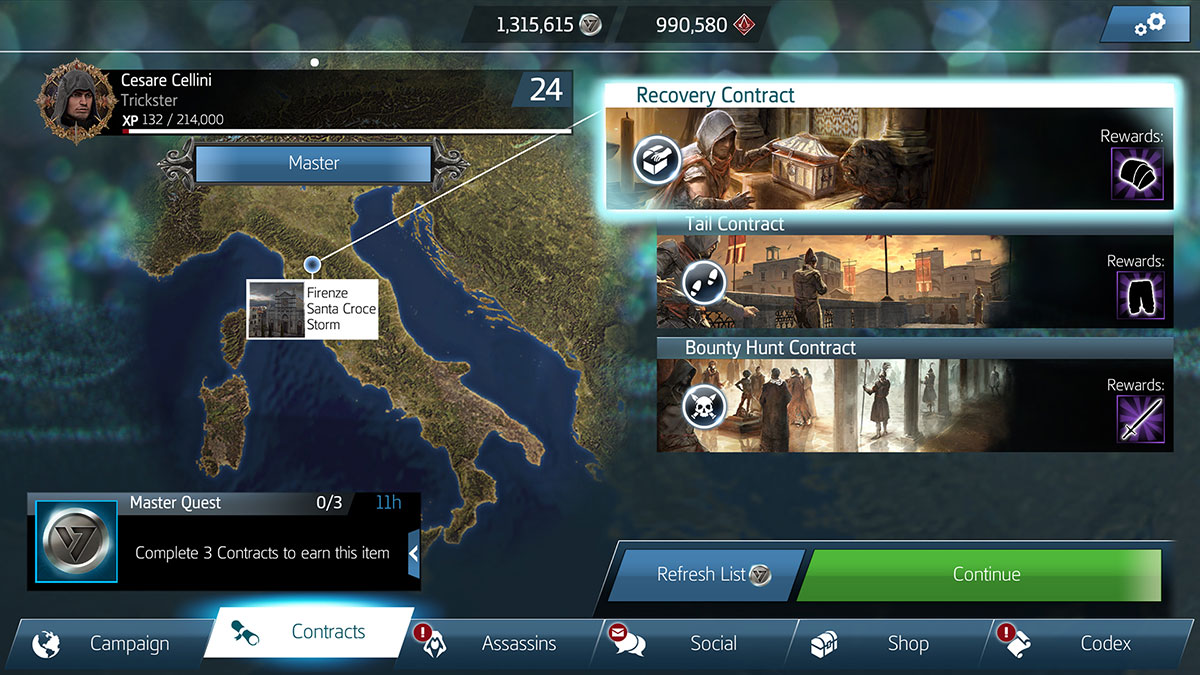 In an interesting move, while Ubisoft will be releasing the Android version of this game finally in a little over a week and a half, both the Android and iOS versions will be getting access to the game’s newest DLC on the same day called Forli – A Crimson Sunset. This will be a premium priced DLC and not free. Forli – A Crimson Sunset is essentially Act 2 in Assassin’s Creed Identity, but that’s as far as Ubisoft has gone with regards to details for that DLC.

If you’ve been waiting for this game to get released onto Android, you can soon stop waiting and actually download Assassin’s Creed Identity off of Google Play on May 18th, 2016. It’ll cost $4.99 to snap up a copy when it does arrive.