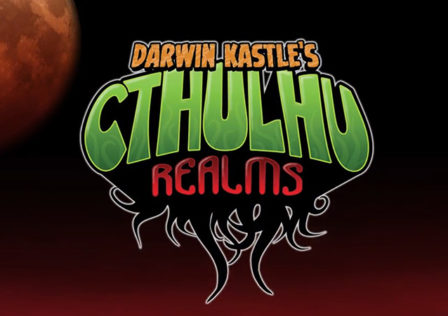 Drive your opponent to madness in Cthulu Realms, now available on Google Play

Released by White Wizard Games, the studio behind Star Realms, comes another digital deck building game, only this time it’s built around the Cthulu Mythos. The goal of this game is fairly straightforward. Players are looking to either drive their opponent crazy. Should the game end before that point is achieved (which can occur when one’s deck runs out), whichever player has the most sanity left is declared the winner. 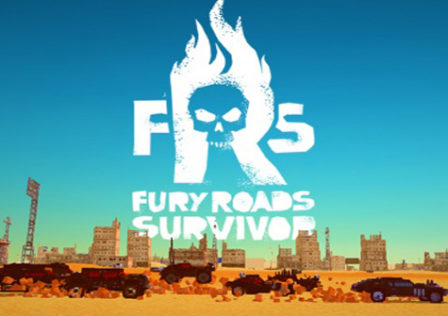 Fury Road Survivor is open-world driving combat and an explosions of pixels. Mad Max for mobile… anyone?

Fury Road Survivor glistens with voxels of beauty. I am finding it hard to believe that a game with voxels can look so impressive, but it does. The sand shimmers, explosions skyrocket into the air and mobile combat couldn’t be finer. If you like recently released driving games like Pako Car Chase Simulator or Splash cars, then you will want to look into Fury Road Survivor by Tiny Games. 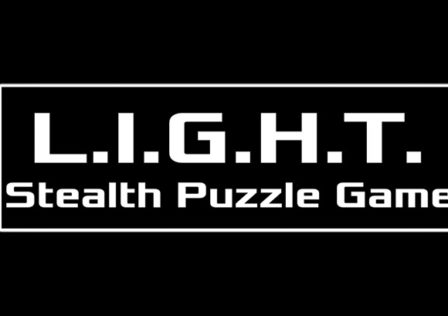 Released by hiddencat, LIGHT is, as the headline would suggest, a stealth puzzle game for Android. In this game, players will control the eponymous ball of light called ‘L.I.G.H.T.’, and are tasked with completing a series of mazes in the dark, of which there are forty. 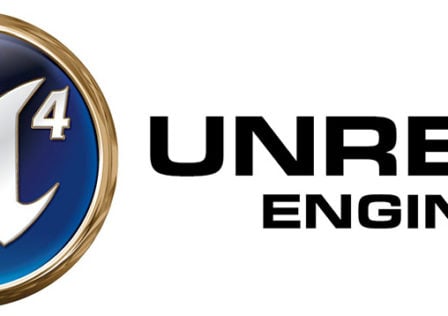 Epic has announced today that the newest version of their game development engine, Unreal Engine 4, now officially supports Google’s new Android-powered Virtual Reality platform Daydream. The support comes in the form of an official plugin which is actually now available for developers to grab and use to make Daydream games already. 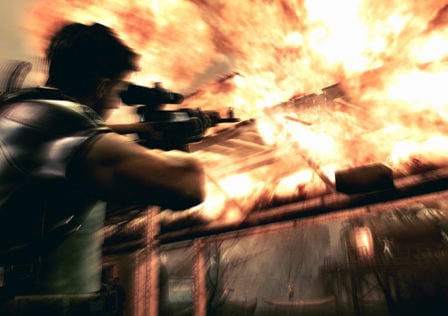 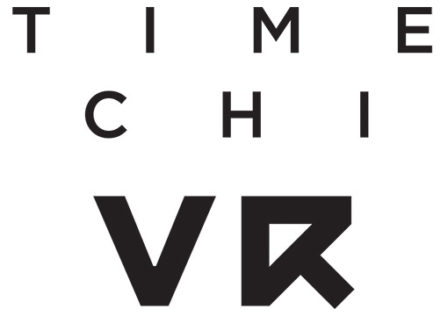 [Update: Game Released] Time Machine VR will finally be launching for the Oculus Rift and HTC Vive this month 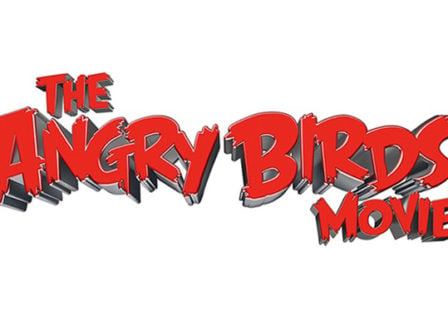 Rovio has made an announcement to remind people to keep their phones on, instead of off, if they happen to be in a movie theater watching the new Angry Birds movie that hits theaters tomorrow. This is because the company’s newest game, Angry Birds Action!, has a special sort of integration with the movie. 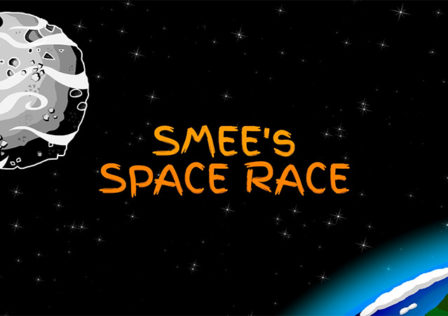 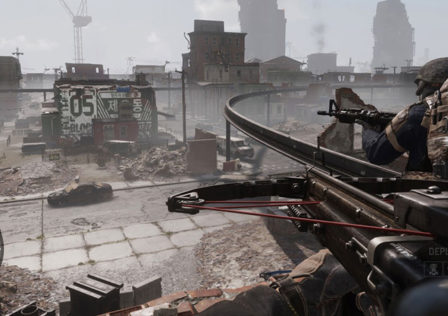