Released by hiddencat, LIGHT is, as the headline would suggest, a stealth puzzle game for Android. In this game, players will control the eponymous ball of light called ‘L.I.G.H.T.’, and are tasked with completing a series of mazes in the dark, of which there are forty.

The mazes are in complete darkness, save for the dim, ambient radiance that is emitted by L.I.G.H.T. itself. There are barriers to be navigated around, as well as hazards and enemies to avoid, such as security cameras or other hostile personnel, all of which are basic geometric shapes. The only “weapon” that players will have available to them in the ability to make a distracting noise, in the hopes of creating an audible decoy that may draw away the aggressors, and thus briefly allow safe passage. 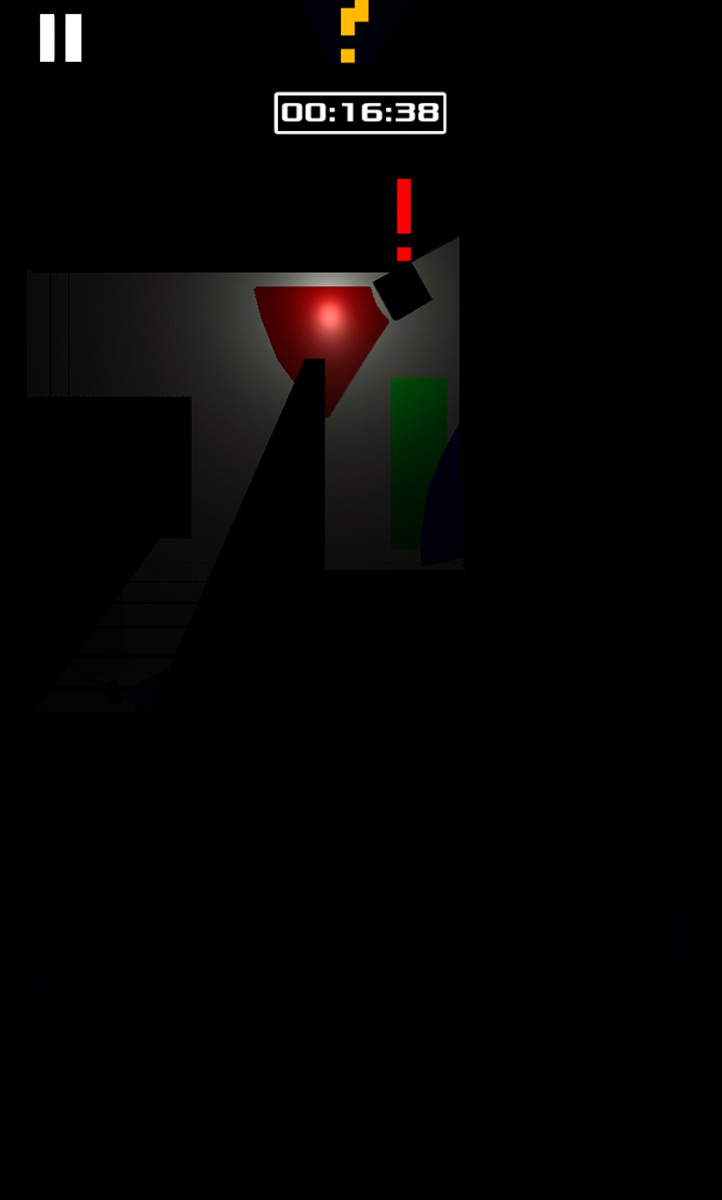 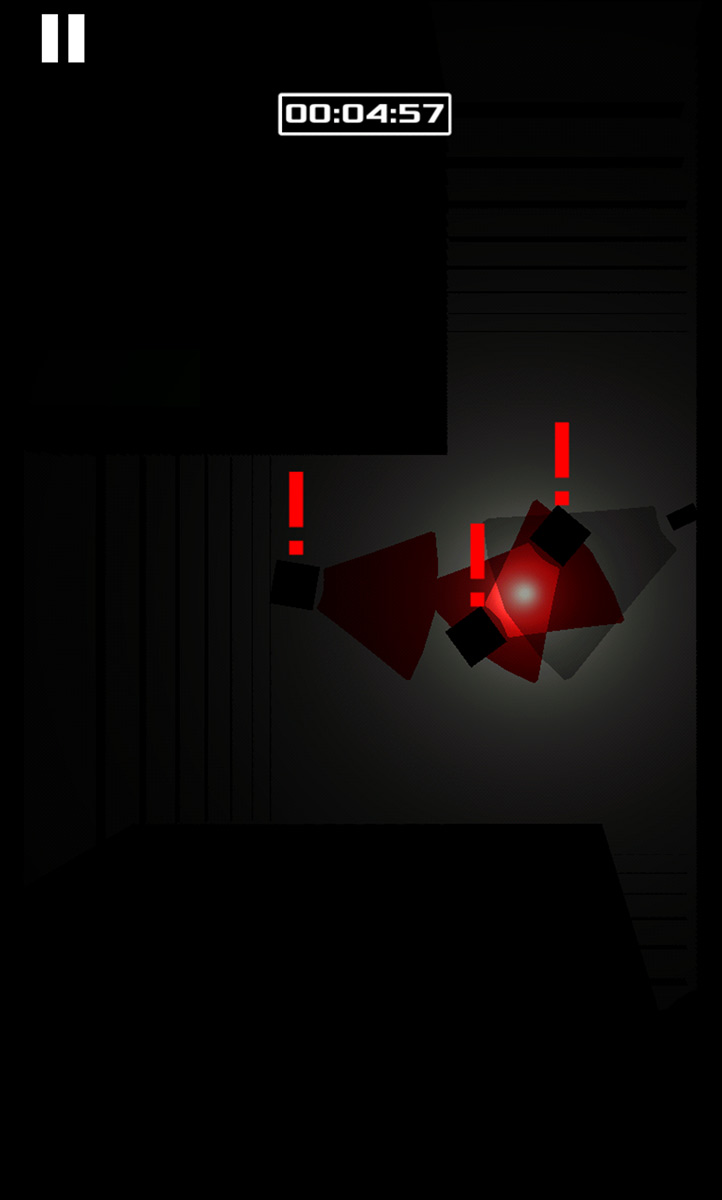 The controls for the game are simple, in that players will be dragging L.I.G.H.T. around the screen, and watching for how the light and shadow change to indicate immediate surroundings, while keeping an eye out for a strip of green light which indicates the exit for the level.

LIGHT Stealth Puzzle Game is available for free from Google Play, and is ad supported.