However, in an area known as the Red Zone – an area of bombed out streets and abandoned subways – a group of individuals is forming a resistance movement in an attempt to take on the invaders and spark a second war of independence.

The big change here is that unlike the first game’s linear approach, The Revolution is an open-world experience taking place across several districts of Philly. Unfortunately for the resistance troops, they are massively outnumbered and outgunned and, to make matters worse, the weapons belonging to the Korean People’s Army are fingerprint-locked so this is not the sort of game where you can take out a bad guy and swipe his weapons. Instead, players have to scavenge in order to find parts and modify weapons of their own. 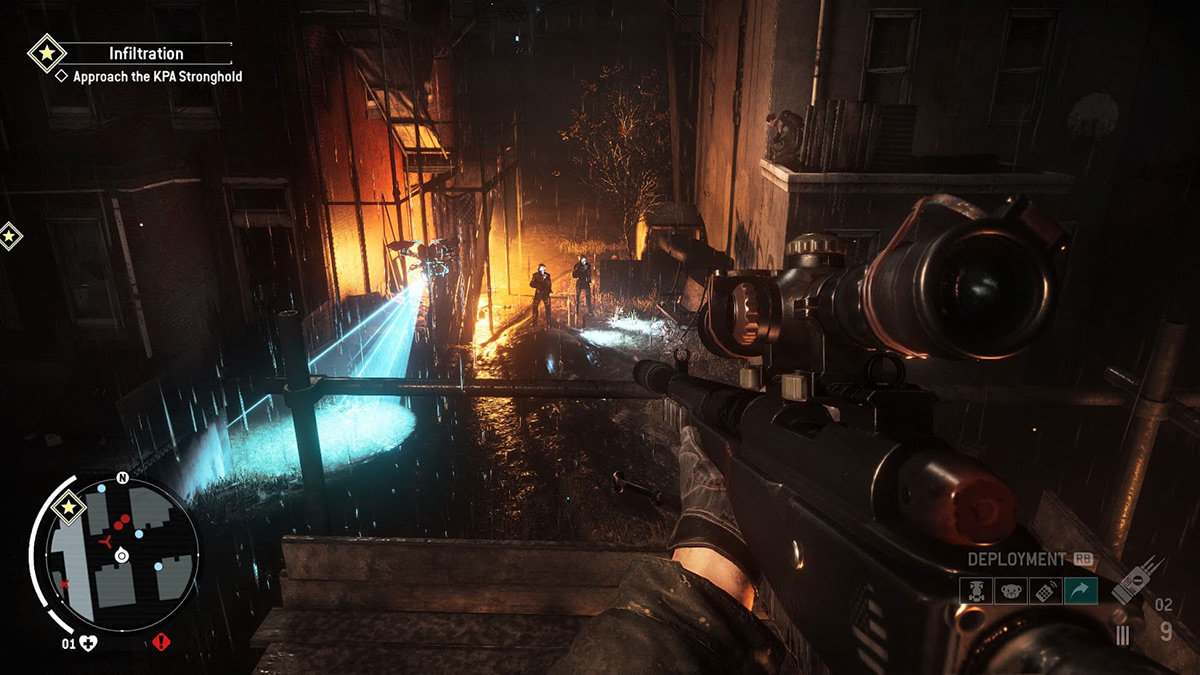 As leader of the resistance your job involves recruiting new members to your cause while establishing a base of operations and a series of safe houses. You’ll also have to build up your arsenal of weapons and creating your own improvised homebrew devices to take the fight to the enemy.

The action – or more specifically the battles and firefights – in Homefront: The Revolution is largely unscripted. This is a gritty story of guerrilla warfare and as such you must rely on a combination of tactics such as ambushes, infiltration and hit and run attacks. You also have vehicles at your disposal including a tank, a chopper, drones, Humvee-like armored cars and even an airship.

As you play through the main campaign mode so the story evolves and you will witness the rising up of the oppressed Philadelphians as they take on the occupying forces under you leadership.

It’s an big tale and an even bigger undertaking and is a pretty large addition to the the GeForce Now library so far this year. You will be able to purchase Homefront: The Revolution on Shield via GeForce Now for $59.99 when it launches later this month. If you purchase the game on GeForce Now, you’ll also get a free Steam key to download the game on PC. We will post an update when it becomes available.