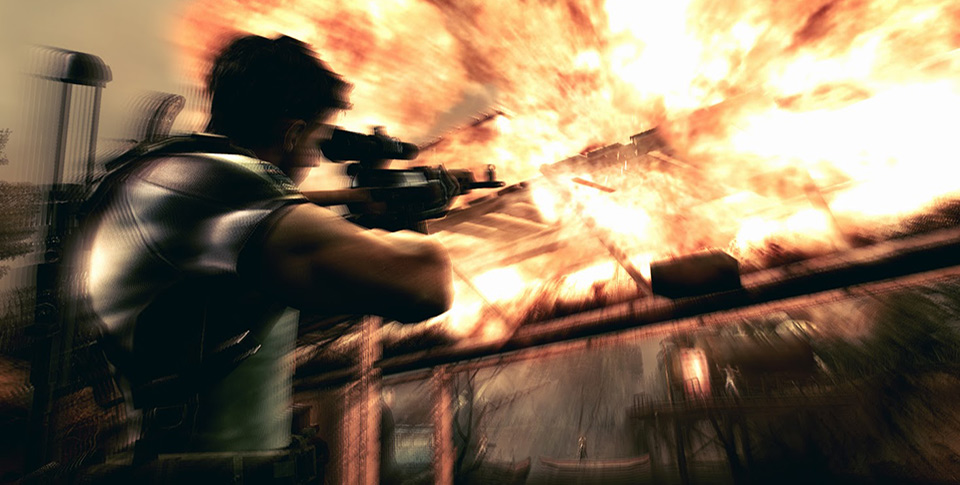 Resident Evil 5 takes place in Kijuju, an area of shanty towns, mines, marshes and refinery equipment blighted by a new strain of the virus. As Chris, players must evade traps and murderous mobs, solve puzzles, access hard-to-reach areas and fight their way through increasingly gargantuan mutations to the heart of darkness.

Weaponry and ammo is more plentiful in RE5 than in previous games in the series—plus equipment can be modified and traded. With just nine inventory slots, however, carrying ability is limited so it takes clever planning and inventory management for survival. 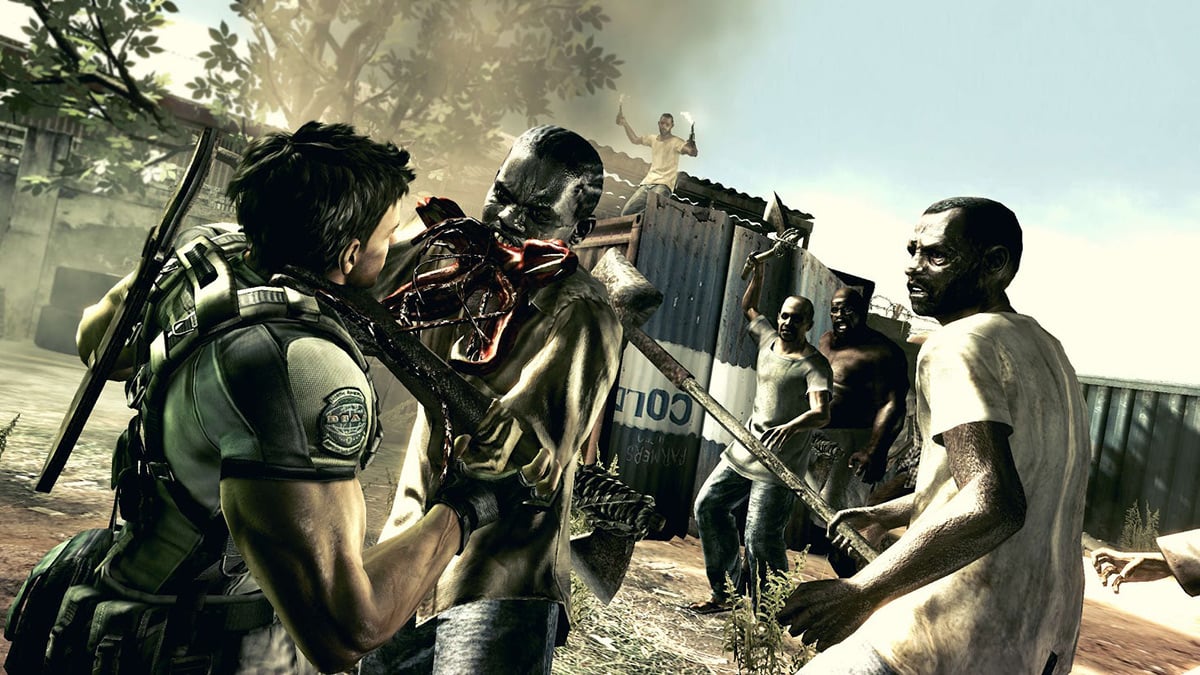 Another returning character from the Resident Evil series is Albert Wesker, Chris Redfield’s old boss in the S.T.A.R.S unit and the man who betrayed everyone in the very first game. After manipulating events in subsequent games largely from the sidelines, Wesker is finally back for the final showdown he’s had coming so long.

Resident Evil 5 features six chapters to play through as well as gigantic bosses you’ll have to face. But there are also plenty of reasons to replay, including three difficulty levels, online leaderboards, collectibles, trophies, alternate costumes, infinite-ammo versions of fully-upgraded guns to unlock, and more.

Resident Evil 5 is now available to download on Google Play for a special launch price of $9.99 for a limited time.