Rovio has made an announcement to remind people to keep their phones on, instead of off, if they happen to be in a movie theater watching the new Angry Birds movie that hits theaters tomorrow. This is because the company’s newest game, Angry Birds Action!, has a special sort of integration with the movie.

It isn’t anything too crazy though. What it is, is that viewers of the movie can gain access to a special level within the game called Piggy Island. This level can only be unlocked while watching the movie in theaters and only during the closing credits. It’s actually a pretty interesting way to integrate a mobile game into something other than a console game or a companion application.

Once you’ve unlocked the level, you’ll be able to play it as much as you like. However, this isn’t the end of it either. There are a number of augmented reality mini-games that moviegoers can access by scanning BirdCodes during the movie’s opening weekend which are available at different locations around the world. For example, players can access the Angry Birds Whack-A-Mole style of game by scanning a BirdCode available at McDonald’s when ordering a Happy Meal. There are a few LEGO themed ones as well, and PEZ is even in on the action. 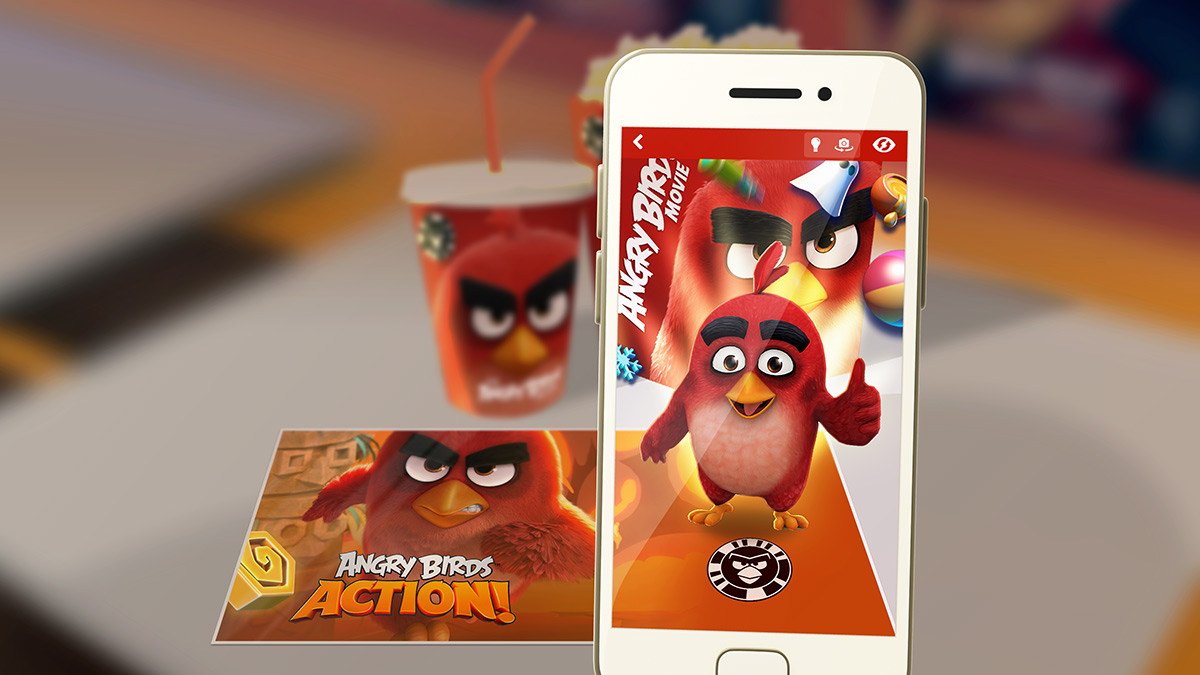 Luckily for you, we have a pretty nice list of where some of the BirdCodes are and what they do:

All of this is available during the opening weekend of the Angry Birds movie, which starts tomorrow. You can download Angry Birds Action off of Google Play for free.