[Update: Game Released] Time Machine VR will finally be launching for the Oculus Rift and HTC Vive this month

Update May 19th, 2016 110:51am PST: For those of you who have been waiting for the official launch of Time Machine VR, it is now available in full for purchase. If you purchased the Early Access version off of Steam, you should be getting an update with the additional content appearing in the full release as well.

In this game players will be journeying through time, like the title suggests, as a time-traveling cadet who has been assigned to investigate the depths of the Jurassic oceans by harvesting data on the sea-dwelling leviathans of ancient Earth. This is obviously quite dangerous at times, and it gets even more so when melting ice caps in the present unleash a deadly prehistoric virus. Because of this new virus, humanity is now on the brink of extinction unless it can be stopped. 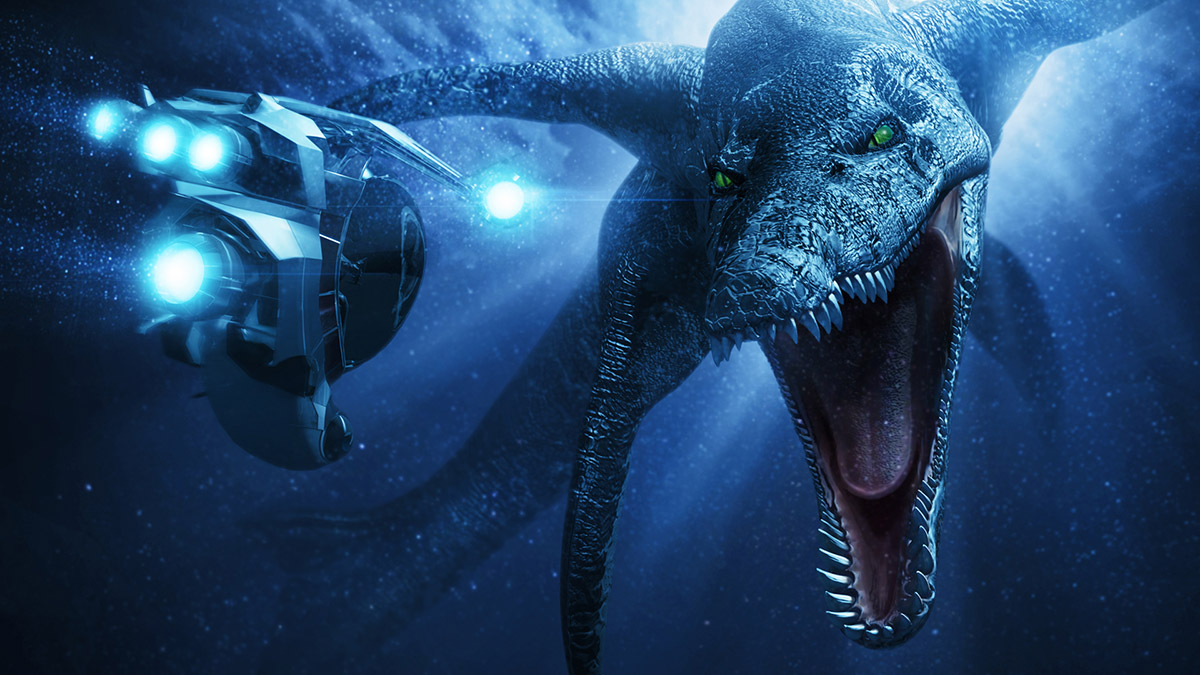 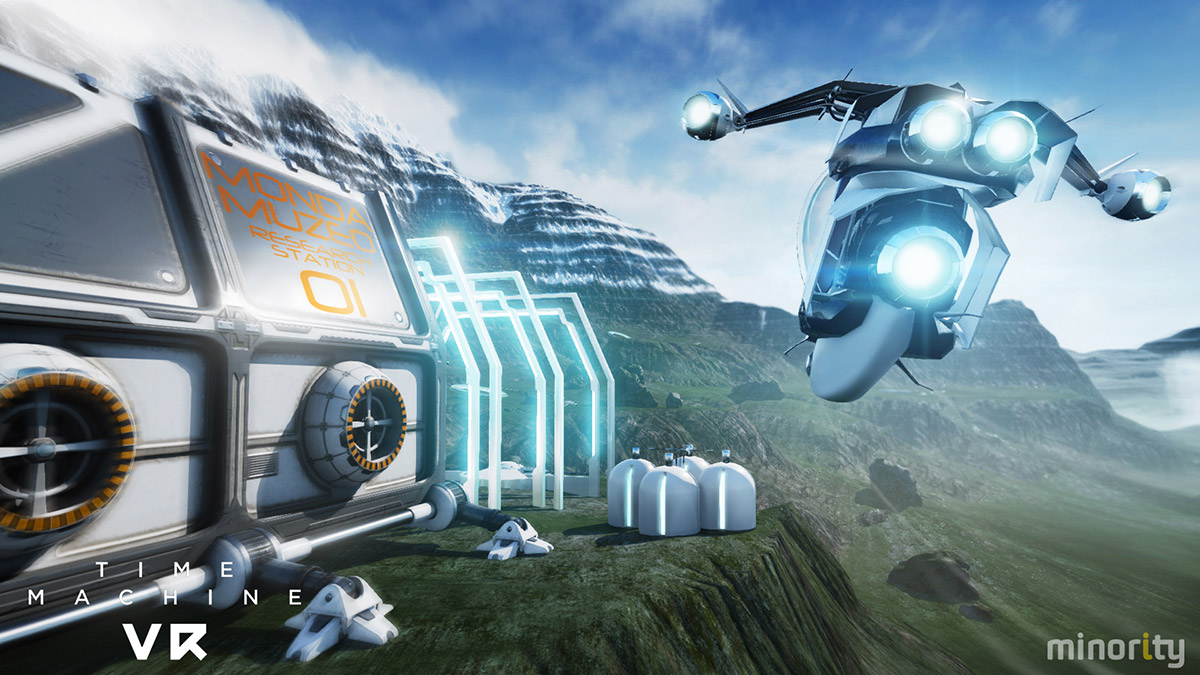 Time travel is not an exact science, so you will need to navigate more than just the lands of Earth’s dinosaurs. This is because eventually time itself begins to splinter around you due to the changes being made, not just from the virus, but from the results of the virus and the actions you are taking to stop it from killing everyone. You’ll also be able to use your pod’s high-tech powers of observation and time manipulation to interact with some of the planet’s greatest sea monsters, from the livyatan to the megalodon.

If you own an Oculus Rift or HTC Vive, you’ll be able to pick up Time Machine VR for $29.99 from the appropriate marketplace for your headset. If you want to try it out ahead of time, Time Machine VR is available in an early release version on Steam (HTC Vive) and the Oculus Marketplace. We will be giving it a whirl as well with VRidge to see how to plays out, if at all, on Google Cardboard.