Race among the stars in Cosmic Challenge, now available from Google Play

Released by Ivonavich Games, Cosmic Challenge is a new racing game for the Android platform. Set in outer-space, players will look to beat out their rivals in a series of races. Players will have several types of ships that are available to race with, as well as attempting to take advantage of the racetrack.

For example, there are bright blue strips that act as a nitro boost, but its effect remains only so long as the driver is able to stay within the narrow band. The tracks are quite curvy, with loops and ramps in addition to (at times) frequent and tight turns. There’s also a track/circuit editor, for players who want to create their own, as well as the option to race on the tracks that other are sharing on social media. 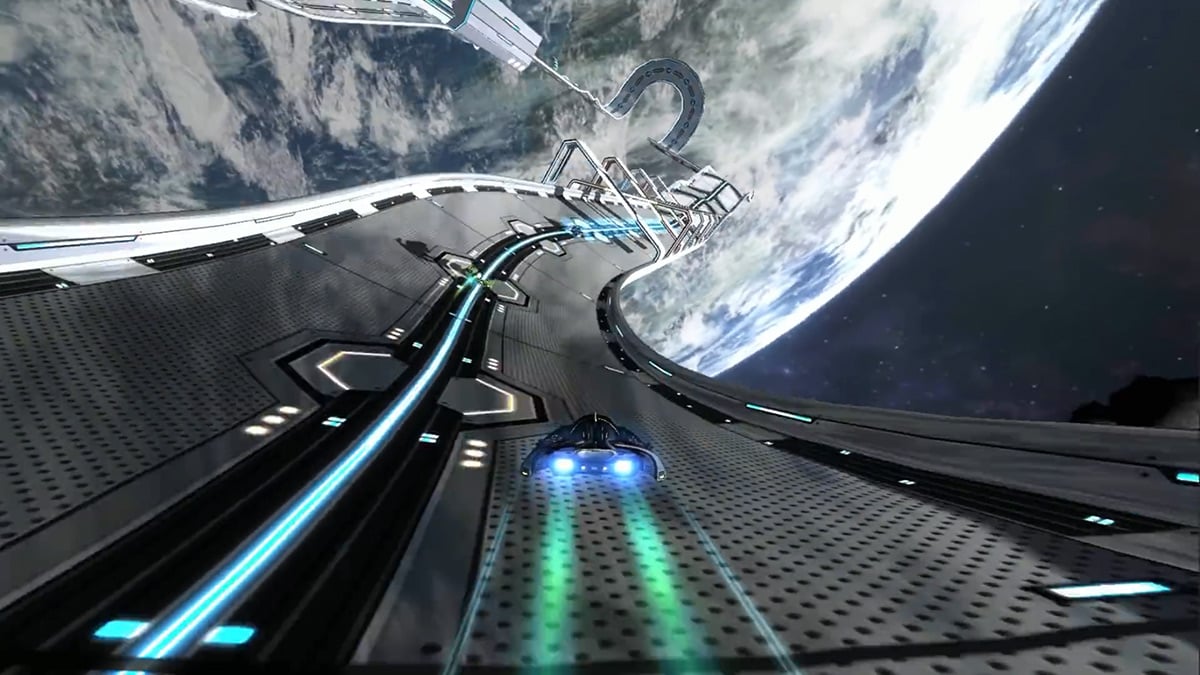 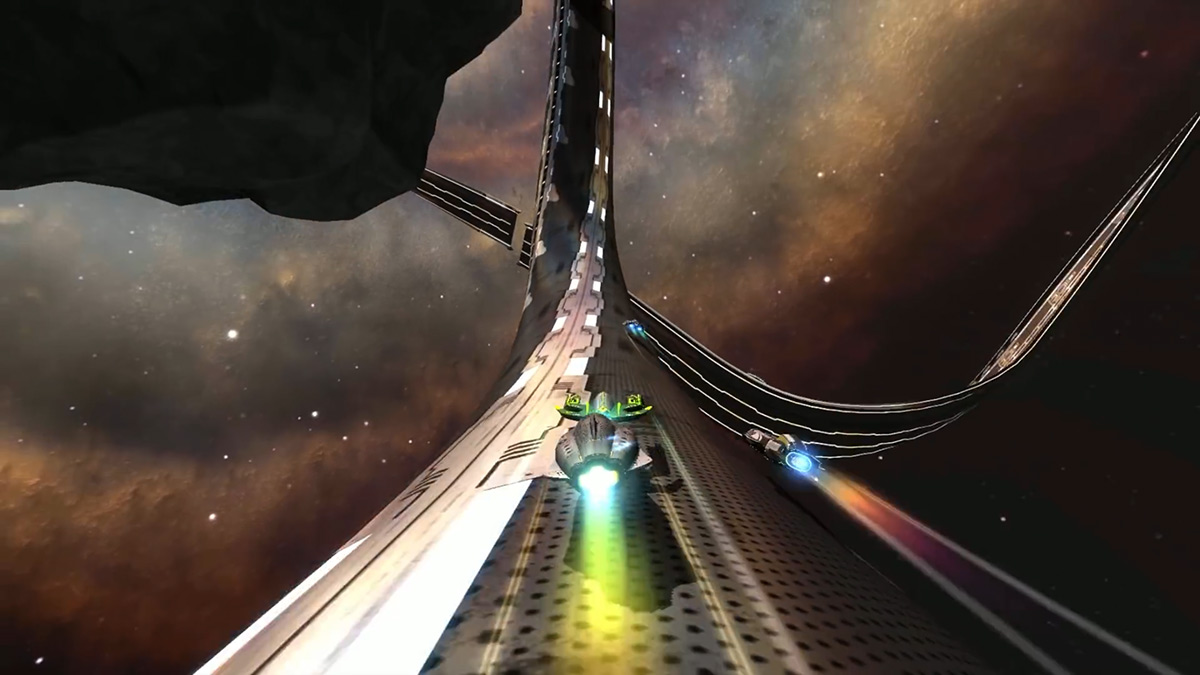 Cosmic Challenge uses a combination of touch controls (steering, braking, etc) as well as tilting to enable barrel rolls while airborne. It also has limited support for some hardware controllers, but there’s no details as to which ones those are or aren’t supported. This game is available from Google Play for free, with optional IAPs as well. You can check out the gameplay in action with the trailer below.