Rescue the life of V. Adams in Lifeline: Whiteout, new from 3 Minute Games 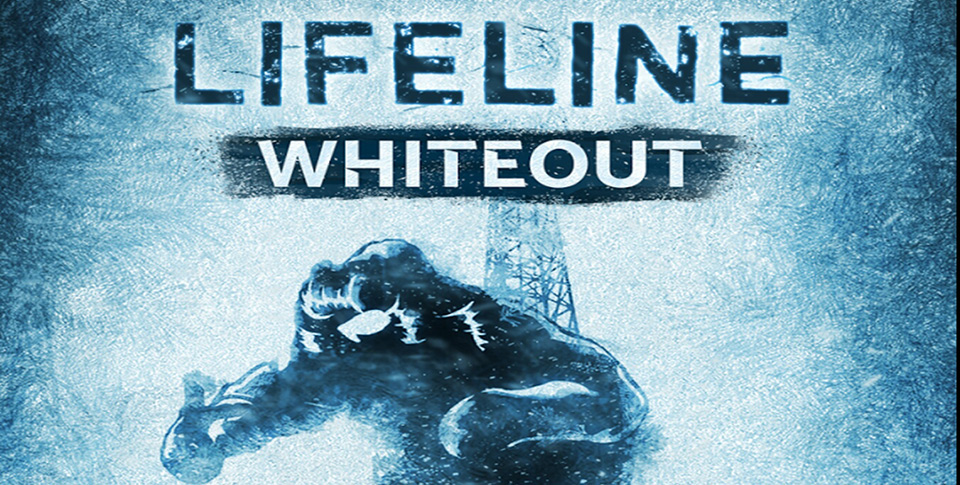 Released by 3 Minute Games, Lifeline: Whiteout is their newest release on to the Android platform. In the same vein as their other games, players will assume the role of the only person that the NPC protagonist is able to contact, and who’s life depends on the advice and direction that the player provides.

Like other games released by 3 Minute Games, this one will play out in “real time”, where the player’s device will receive updates and alerts from the near helpless adventurer. As an example, if the player directs the adventurer to head toward a downed ship in the distance, the player won’t be able to progress in the game for an hour or two, as it would take the adventurer a while to approach it.

In the case of whiteout, the imperiled character is named V. Adams, who is suffering from memory loss after awakening in frozen wasteland. Players will not only guide Adams to safety, but his journey will also be one of recovering his lost identity. 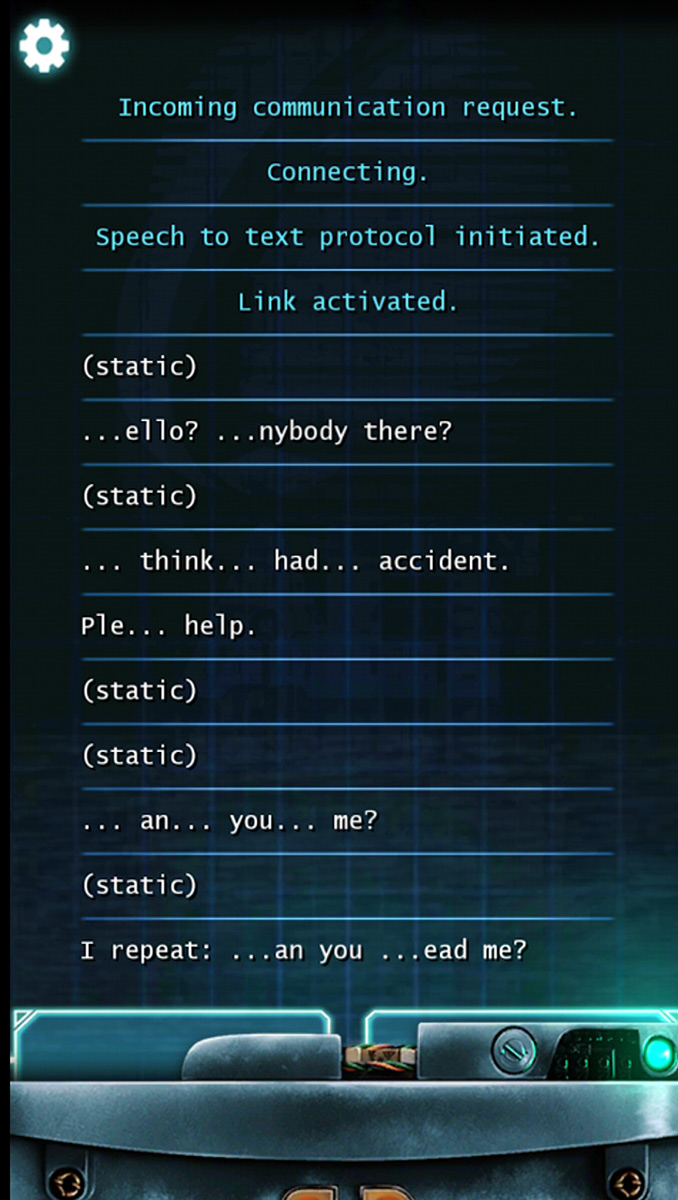 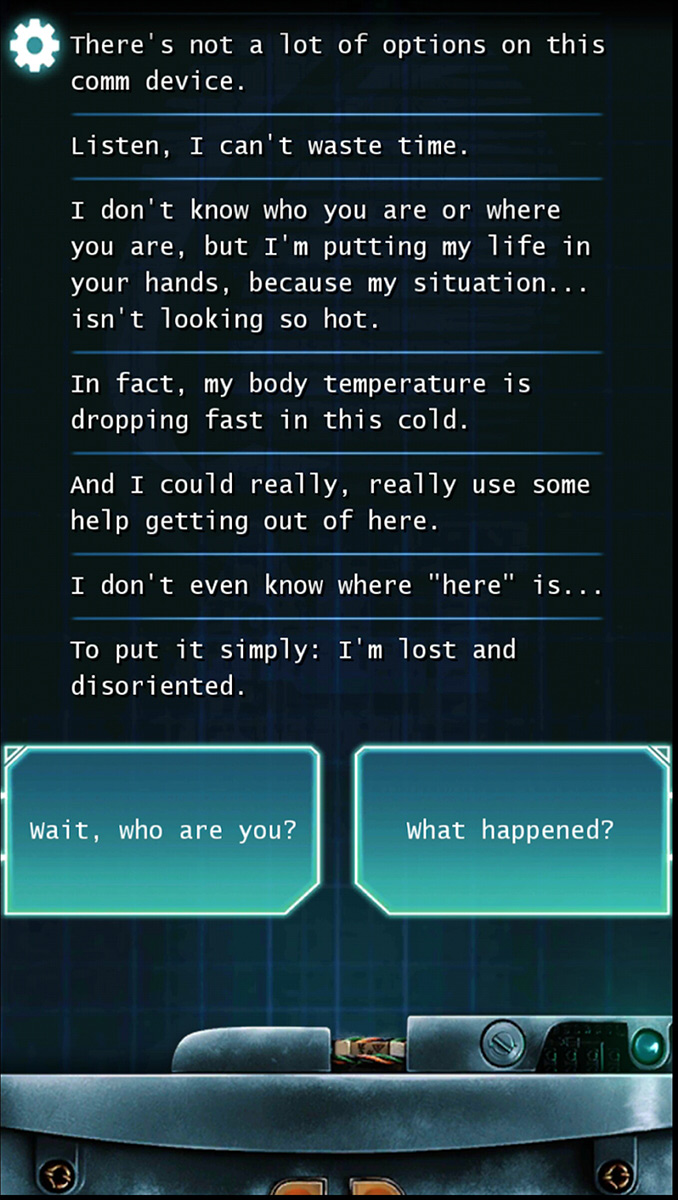 • A branching story of survival played in real-time!
• Play anytime with notifications from V. Adams delivered throughout your day!
• Your decisions shape the story as you play!
• Internet connection not required. No in-app purchases.
• Features full Android Wear support.

This game is a twist on the Choose Your Own Adventure books of yore, as the story is heavily text based, and branches out, depending on the selections the player makes. Lifeline: Whiteout is available now from Google Play for a flat $2.99. It also features full support for Android Wear.