Find your fate in a castle full of mystery in Swordbreaker The Game, now available from Google Play 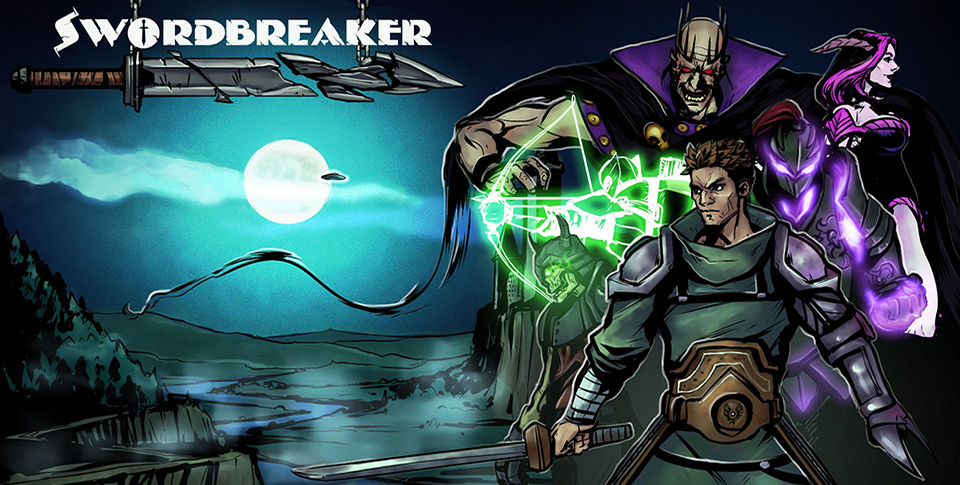 Released by Subbotinov Aleksandr Igorevich, Swordbreaker is an interactive fiction that’s recently been released on to Google Play. In this game, players will be assuming the role of a hero who’s out seeking treasure, as his last hope of changing his fortunes. His map leads him to an abandoned castle, hidden away in the fog, and it is in the castle that players begin their journey.

Swordbreaker is a text based game where players get to determine not only the fortune of the adventurer, but also what kind of person he will be. For example, there’s an NPC within the game by the name of Bibliotekar, whom players will encounter. There are three different options for dealing with Bibliotekar, where players can either choose to kill him, the player then receives a Murder Point. Opt to run away, and the player is awarded a Coward’s Point, and helping him nets the player a Hero’s point. There are times in this game where more than one kind of point can be accrued. 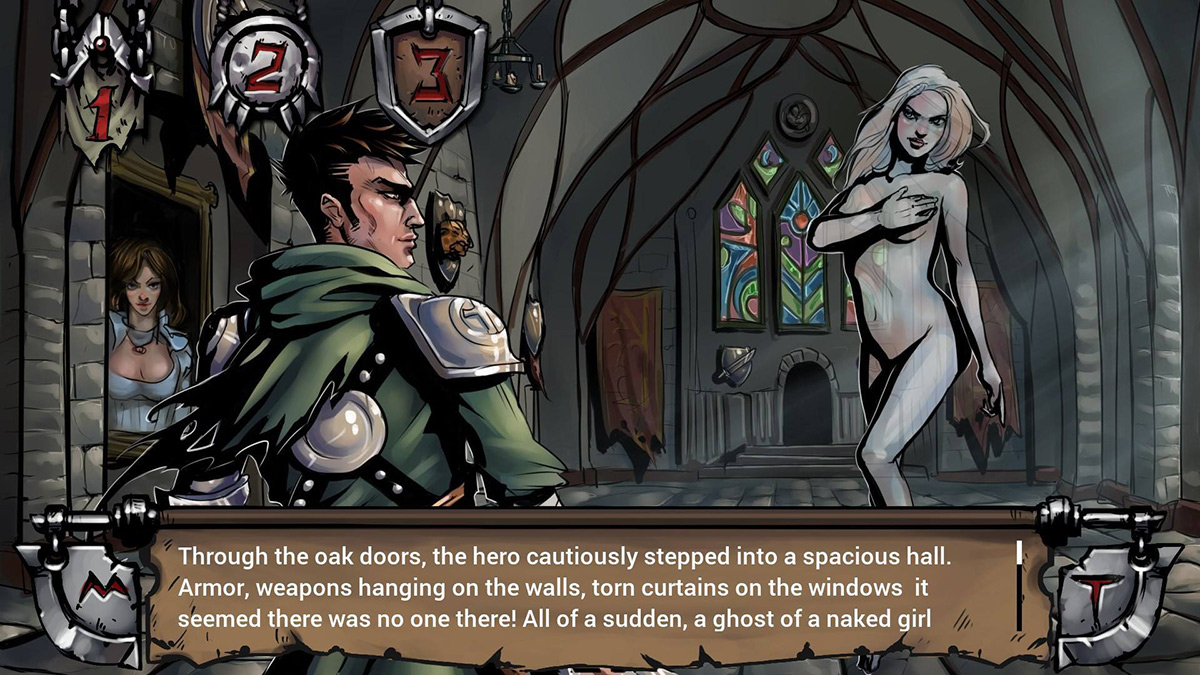 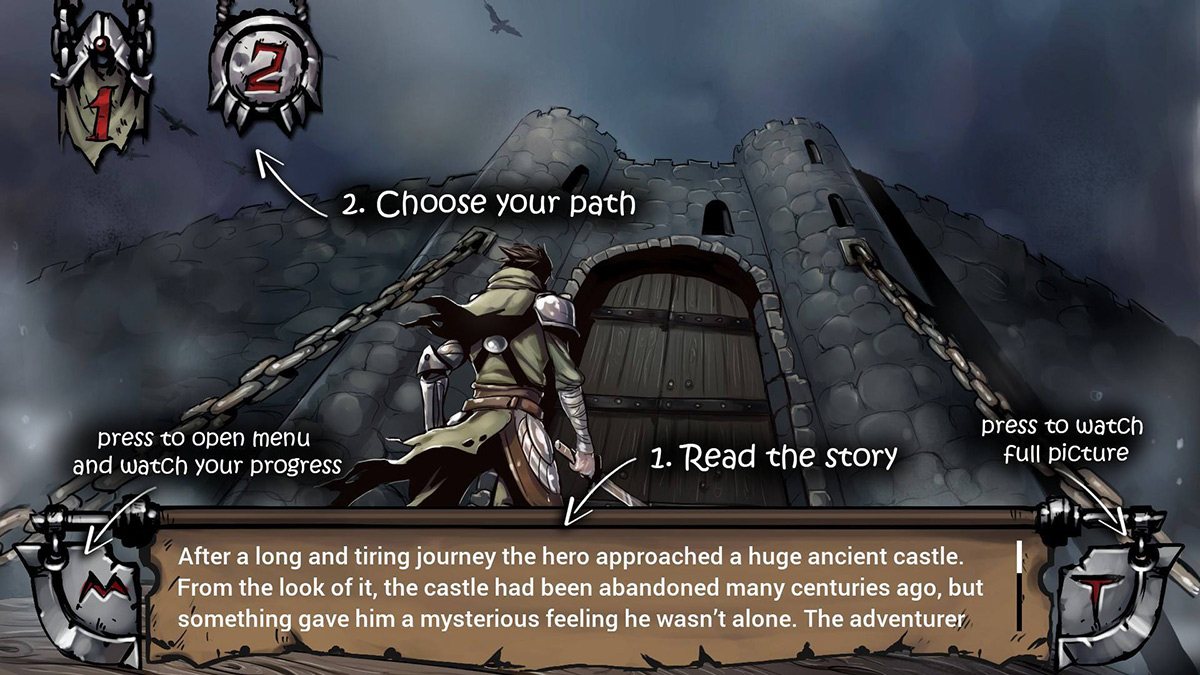 The game contains more than fifty different options, and three different endings that are based on the decisions made by the player. Swordbreaker is heavily text-based, so the images shown in this article are identical to that in the game, in that they are static and there is no animation. The game can be purchased from Google Play for a flat $2.00, with no mention of IAPs. There’s a bit more of the backstory in the trailer (below), so feel free to hit that up if you’re intrigued by the game.