Nvidia Shield’s racing game sale includes downloadable Android games, as well as titles you can stream via its cloud-based GeForce Now service. A membership to GeForce NOW costs $7.99 a month, and your first three months are free. Here are the five racing games, which are all available half off their regular full price starting today and running until Sunday, May 29th.

If you purchase any of the following GeForce Now games, you’ll get a Steam key to download the game on PC at no additional cost.

F1 2015 ($27.49) – 50% Off ( Details Here )
Codemasters’ Formula One racing title follows the 2015 F1 season. It’s realistic graphics and authentic physics-based handling offer an extremely immersive experience for racing fans. Build up your name with the game’s extensive career mode, or hit the road and prove yourself against hundreds of other racers in online multiplayer. Whatever you’re up for, F1 2015 has you covered. 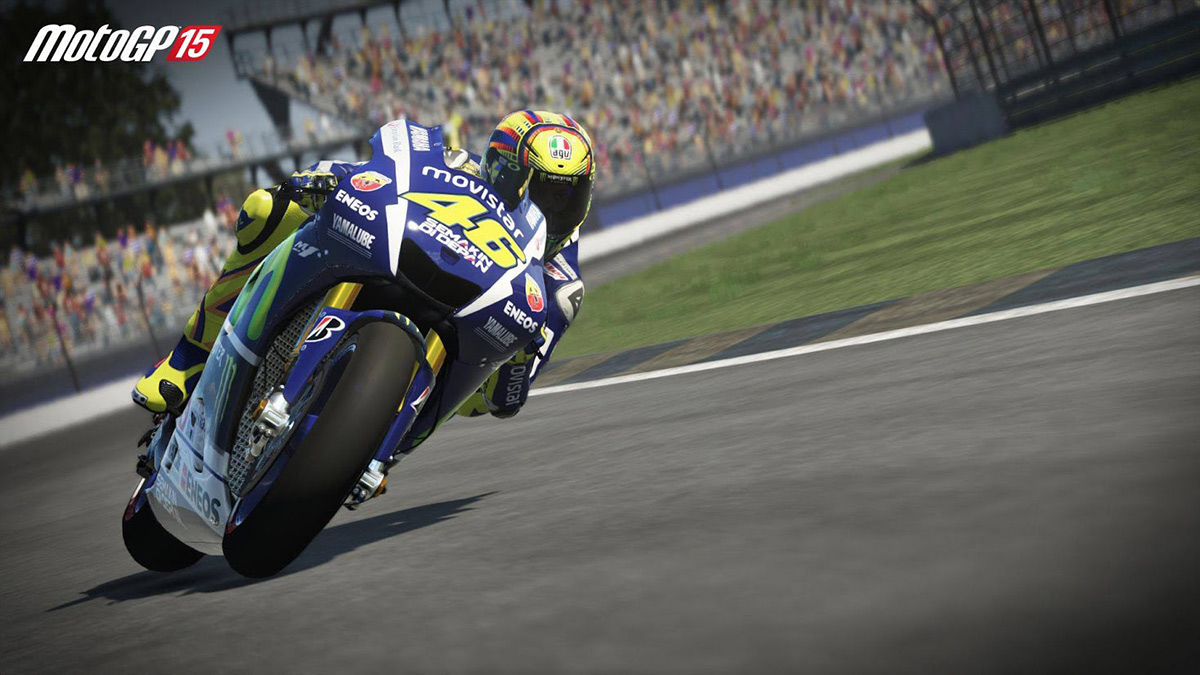 MotoGP 15 ($19.99) – 50% Off ( Details Here )
Racing by itself is a thrill, but battling the wind and elements in motocross is another experience entirely. MotoGP 15 lets you try and conquer 18 tracks and official racers from the 2014 – 2015 season of the Moto2, Moto3, and MotoGP. You’re up against a variety of weather conditions, so customize your bike and try your best. 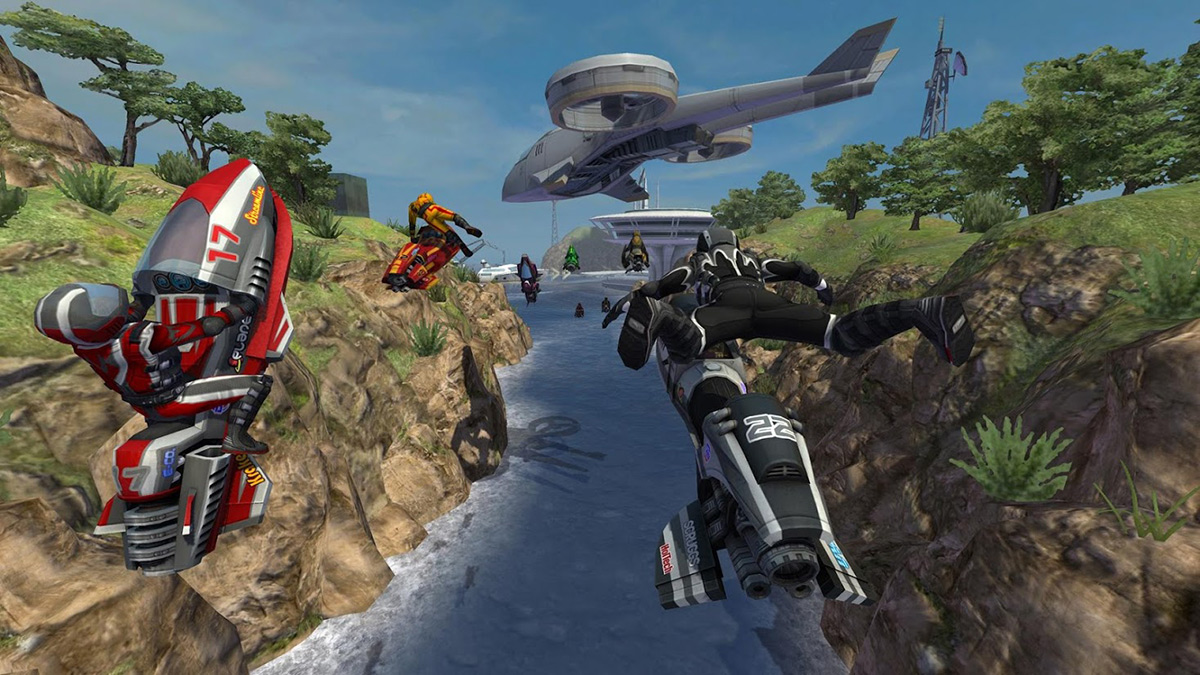 Riptide GP2 ($0.50) – 50% Off ( Download from Google Play )
You can generally count on concrete and asphalt to stay put under you, but the sea is another story. Riptide GP2 pits you against the sea’s savagery as well as a host of adept rival racers. Upgrade your rocket-powered hydro jet and navigate through a number of futuristic-themed courses. Play by yourself in career mode, or against other players online in Riptide GP2. 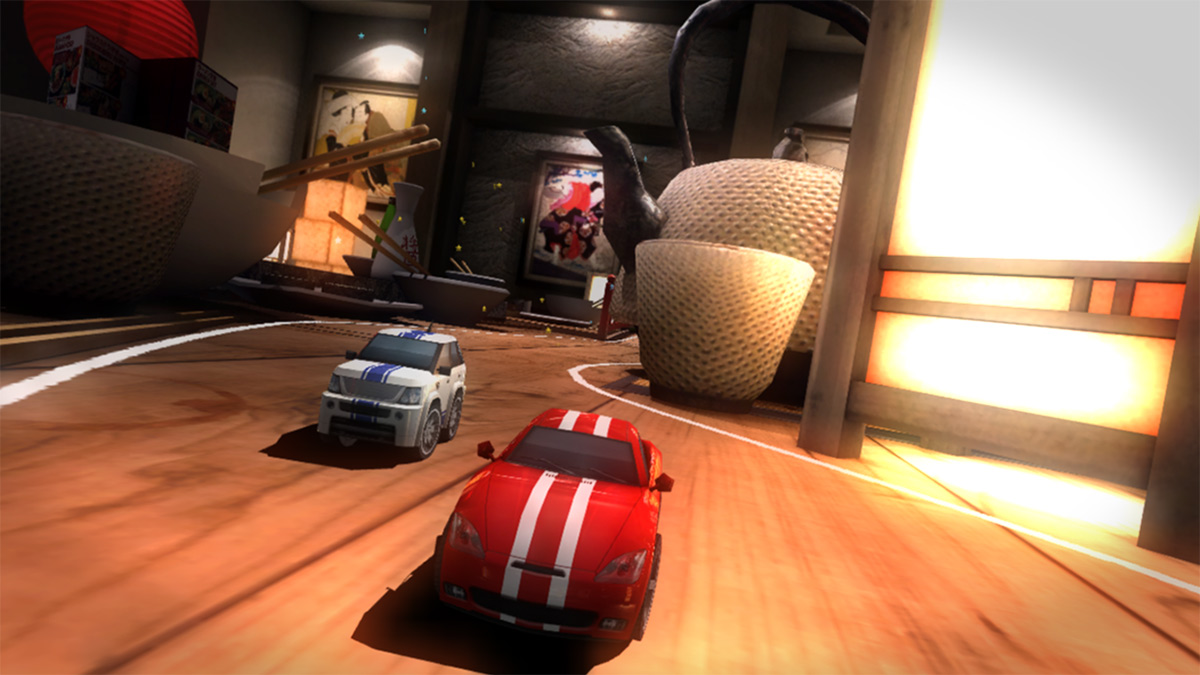 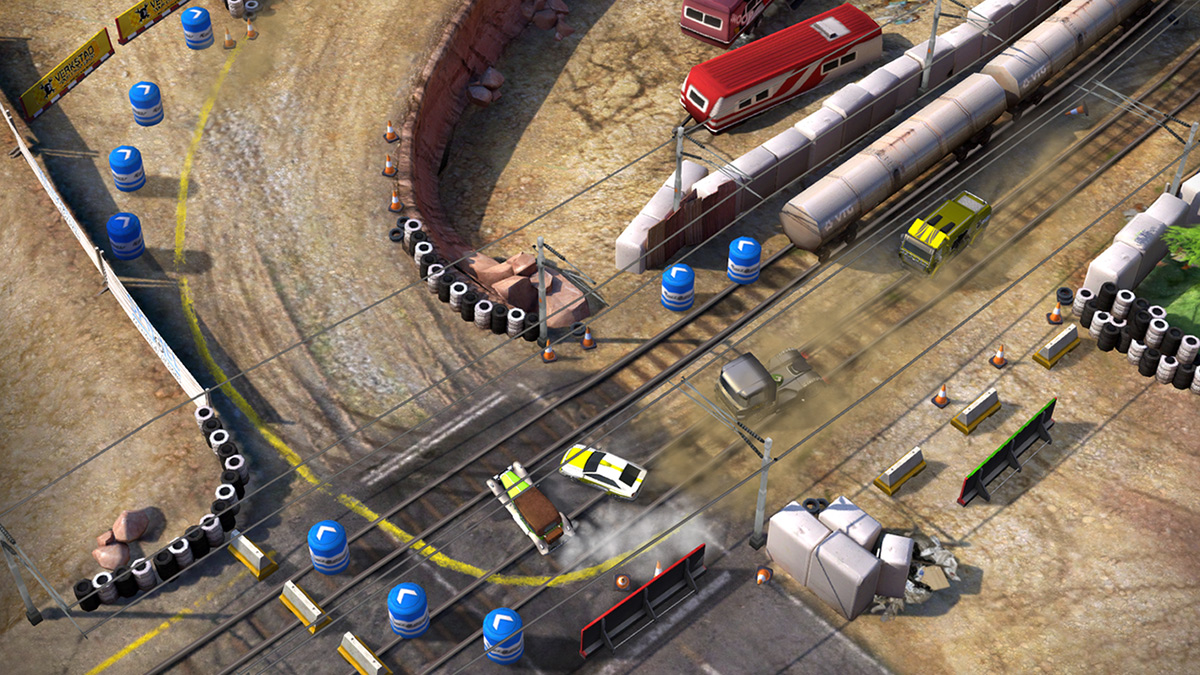 Reckless Racing 3 ($0.75) – 50% Off ( Download from Google Play )
Responsible driving is for suckers in Reckless Racing 3, an intense driving game that rewards you for taking risks. Take on tons of challenges, work through career mode, or complete events in arcade mode. Whatever you choose to do, do it irresponsibly, and with as much drifting as possible in one of the more over-the-top racing games on Android.

If you’re planning on taking advantage of any of these racing game deals on Nvidia Shield, don’t wait long as the sale wraps up on May 29th.