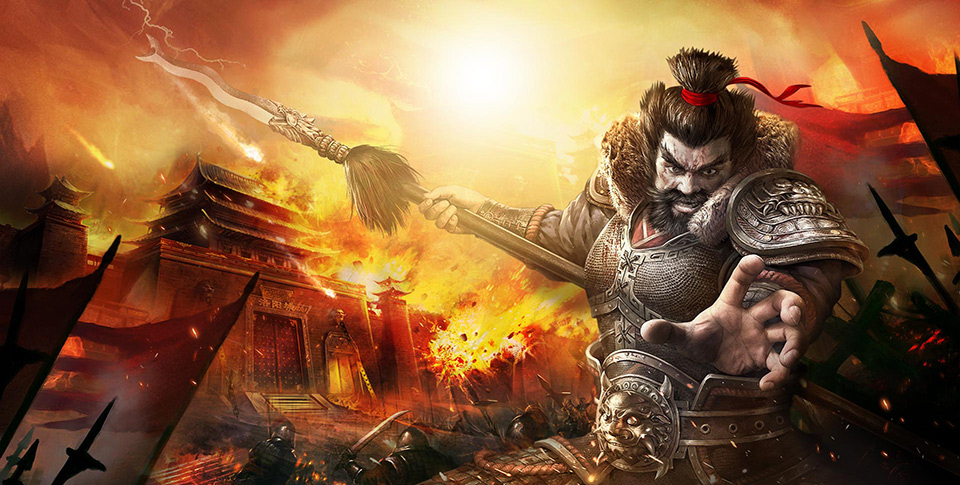 In other pre-registration news, Snail Games has also announced today that pre-registration for their next upcoming MMORPG have gone live as well. The company’s new game is called Kingdom Warriors and looks to be an action-based MMORPG with an ancient Asian mythological theme to it.

Kingdom Warriors takes place after the fall of the Han dynasty, which means all of the lands are currently war-torn, or in the midst of war as rival factions fight for control. Unfortunately there isn’t a ton of details about this game as of yet, but from what we can see, players will be building up their kingdom and armies, alongside their own actual hero that they will control. So while this is being labeled as an MMORPG, there are some RTS mechanics involved as well, especially with regards to controlling your troops and attacking other kingdoms/players. 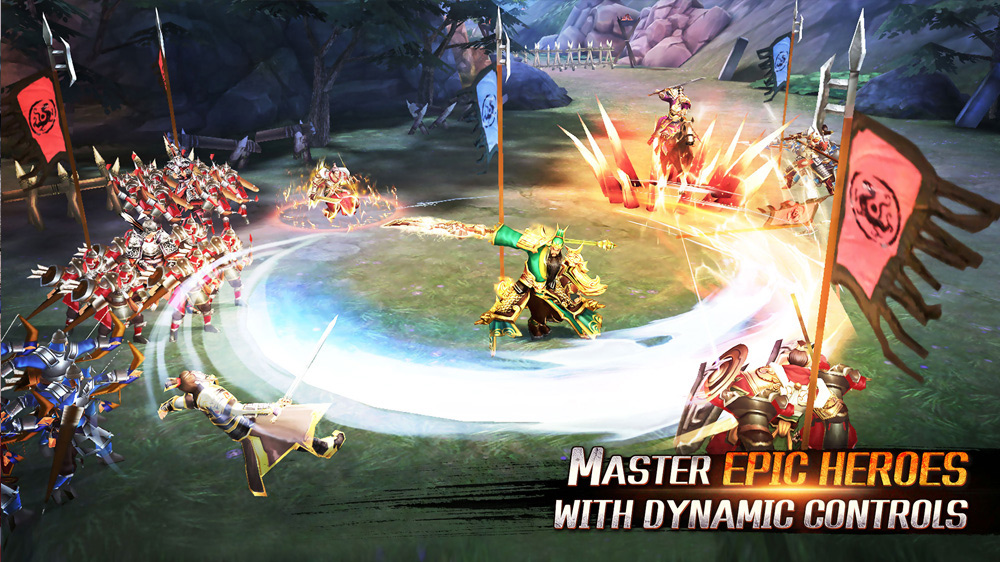 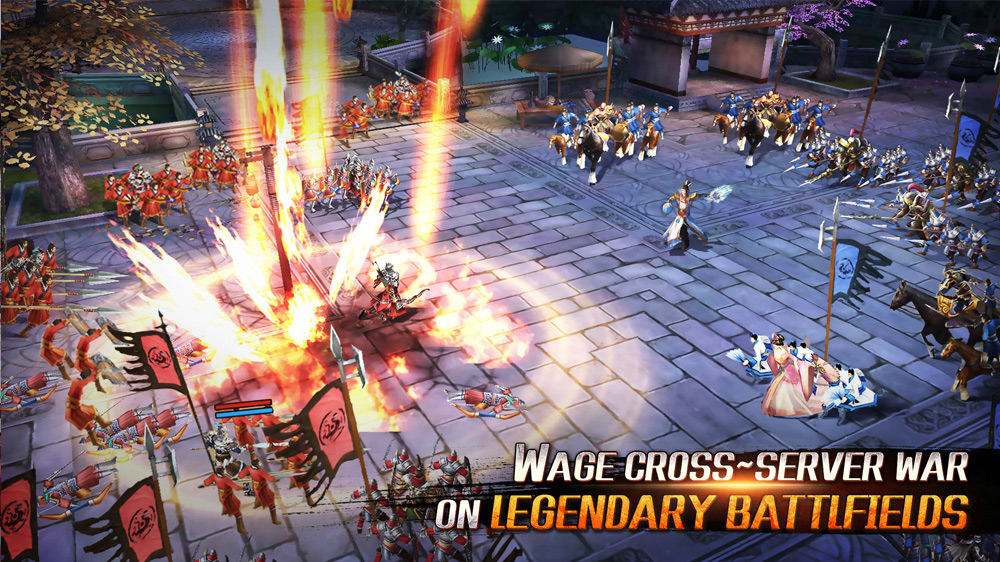 There are some standard MMORPG features as well, including both PvE dungeons and PvP content. There also will be alliances for players to join, as well as the opportunity for players to play alongside one another. Heroes can be leveled up, including their abilities, and have gear equipped as well for additional boosts. There will be cross-platform, and cross-server, PvP content.

Right now Kingdom Warriors is allowing for interested people to pre-register for this game ahead of its launch. As for when that is, right now it is just labeled as ‘coming soon’. When more details are released, we will post an update. In the meantime, you can check out the trailer below to get a bit better of an idea of what sort of gameplay will be in Kingdom Warriors.