PlayPlayFun have released their newest game onto Google Play today called Tiny Monkey Escape, which is a hybrid title mixing arcade platformer and shooter into one game. Players will be assuming control of a monkey who is trying to escape a group of poachers sent out to capture you by Mr. Zoo.

You’ll need to time your jumps precisely while running forward in order to ensure that you land on each platform safely. Failing to do so will end up with you falling and dying. However, landing safely on platforms isn’t your only concern. There are plenty of other enemies out there that you’ll need to ‘shoot’ if you plan to get by them safely. Besides shooting, your monkey can also dash, glide, dive to avoid hazards along the way. 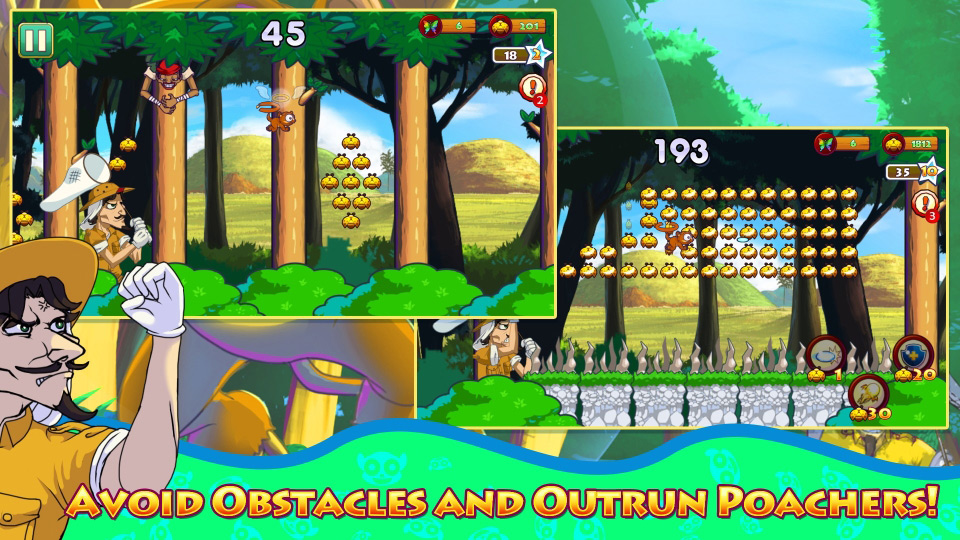 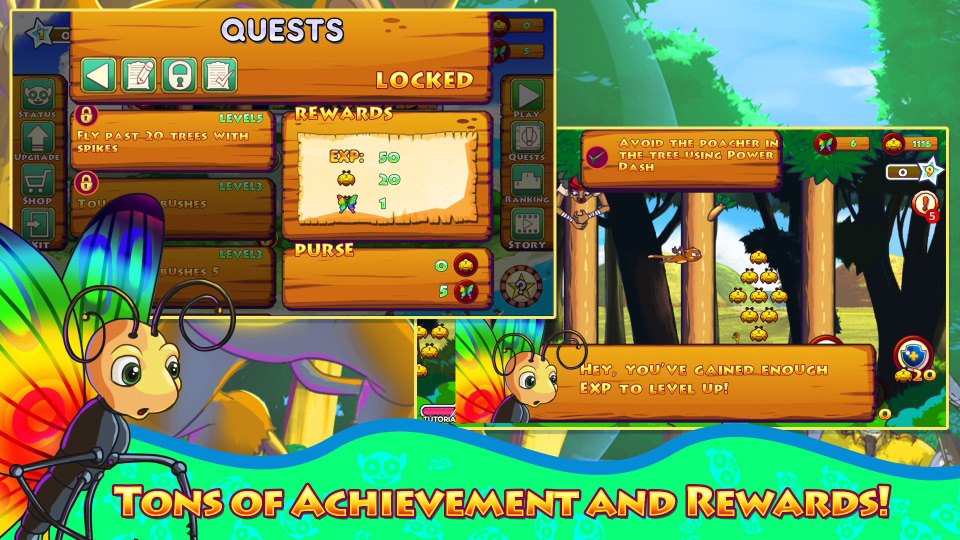 Like any decent platformer, players will also encounter bosses that they will need to take care of. There are no levels as this particular game also falls into the endless runner genre. With that said, with the different mechanics involved, it doesn’t seem like an endless runner at times. Players will also be able to upgrade different skills and abilities to help you make it further each run.

Tiny Monkey Escape is now available off of Google Play for free, and does include optional IAPs as well. You can check out the game’s trailer below.