Wreak havoc in a space colony in the newest Goat Simulator: Waste of Space, now out on Google Play

Released by Coffee Stain Studios, Goat Simulator: Waste of Space is the newest entry into the Goat Simulator franchise. And similar to the other entries in this line of games, players will again be assuming the role of a meddlesome goat, only this time the setting is that of a space colony.

Players will continue head butting people and taking their money, and will also have the opportunity to guide the construction of the very colony that they’re terrorizing. Players can build a command bridge, space museum, starships, and even ward off space pirates or shoot down asteroids. 3D printing things is an option, as well as creating black holes and visiting the sole planet that is near the station is also an option. 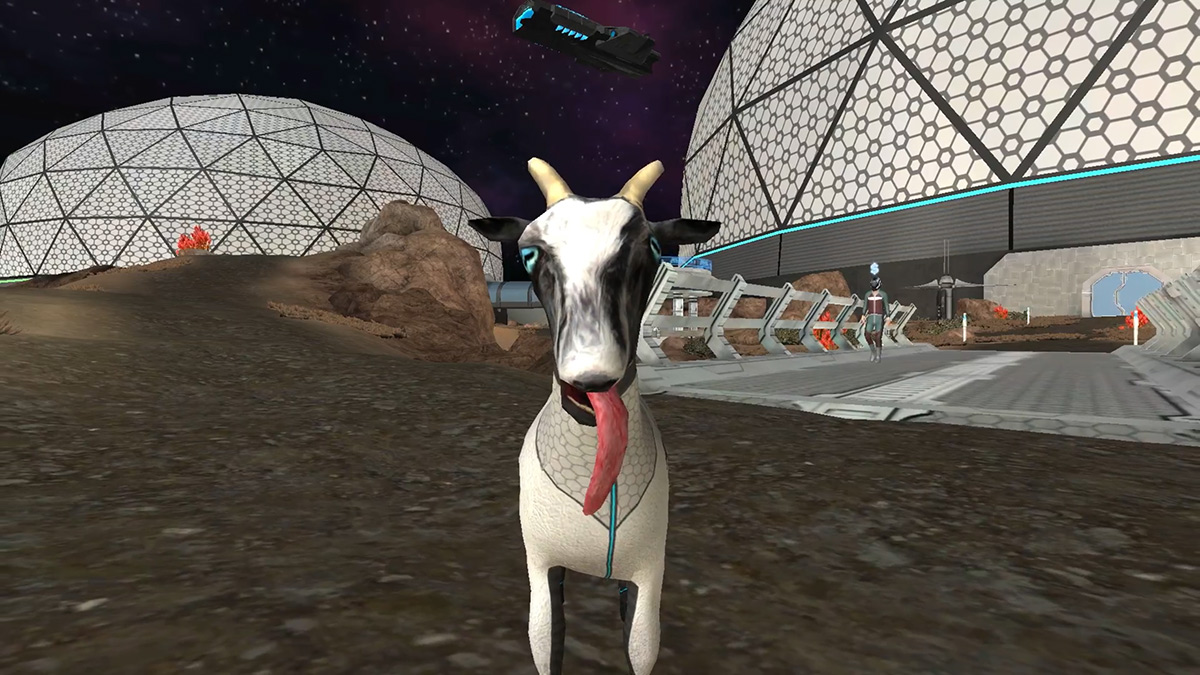 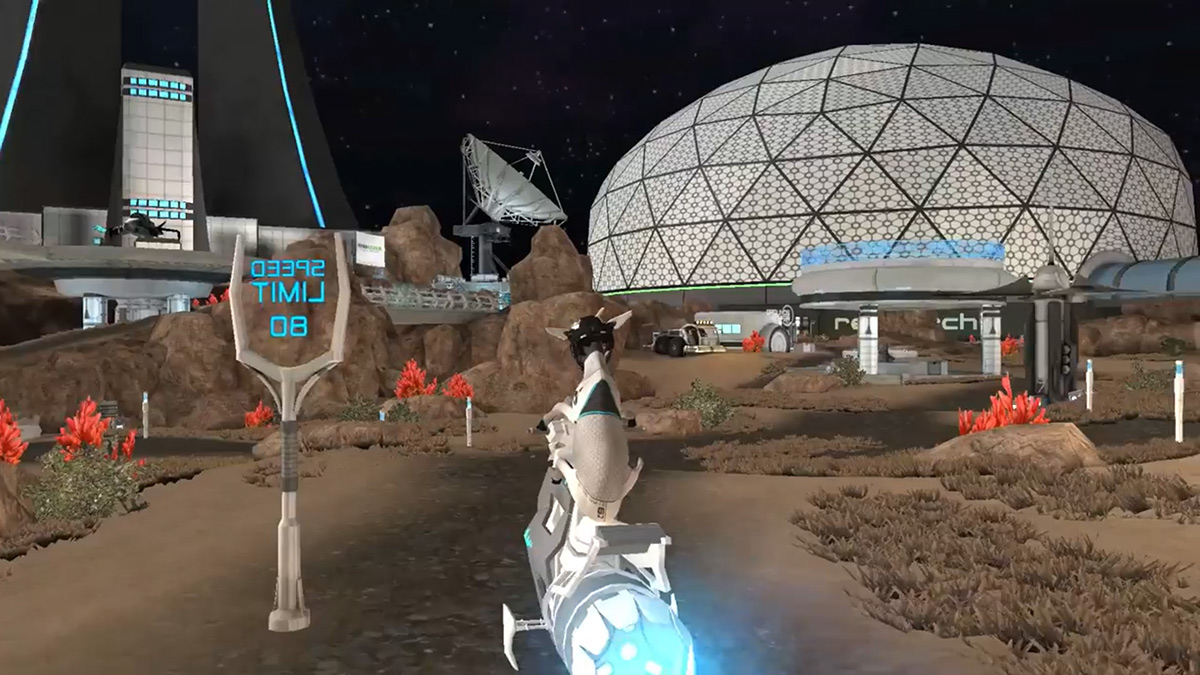 – Be the first goat in space
– Crowdfund a space colony and get other people to pay for it and do all the work!
– Fly and shoot stuff in space, because nobody makes games about flying and shooting in space anymore
– Endless space full of planets to visit. but seriously it would take forever to go there so why bother
– There is one planet nearby though. Go to that one -Learn how to be a real bridge commander like that spock dude from mars or whatever
– The biggest map in goat simulator history
– So much content you will have to charge your phone lots of times
– Tons of unlockable goats with special powers
– Create black holes, 3D print stuff in the world and fling people with your mind

Waste of Space also contains the largest map yet in the Goat Simulator series, so that should provide more room to roam around and cause trouble, or be constructive. Goat Simulator: Waste of Space can be found on Google Play for a flat $4.99, with no IAPs being present either. You can check out the gameplay ahead of buying this game with the trailer below. 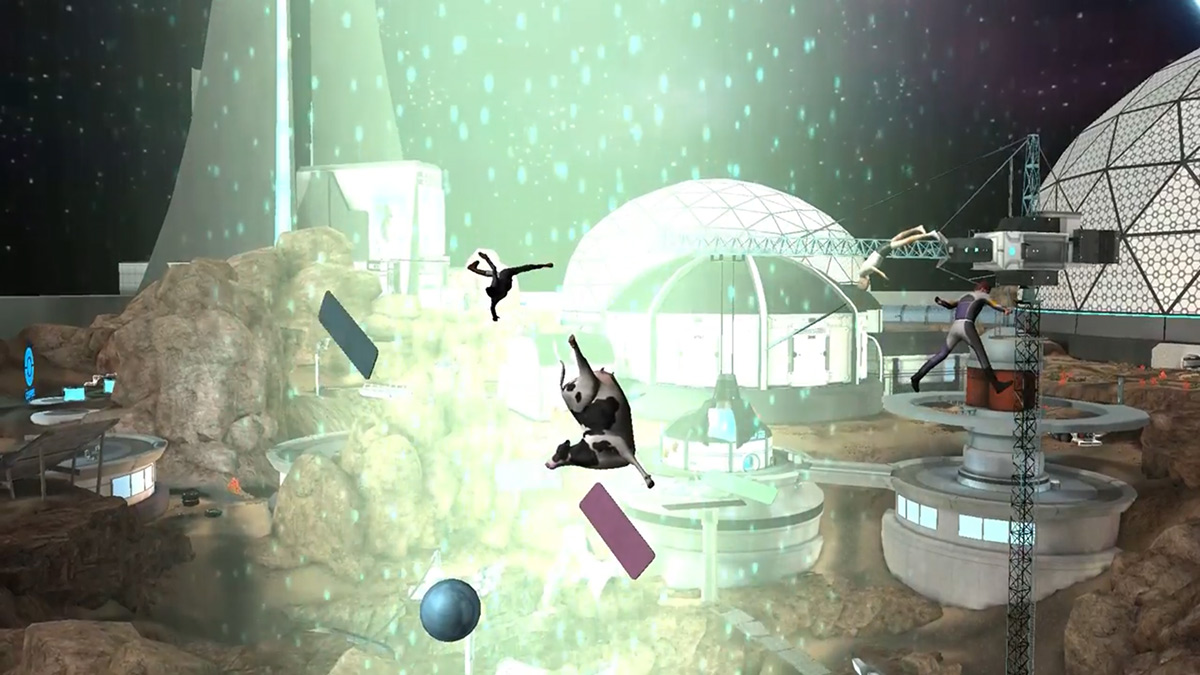 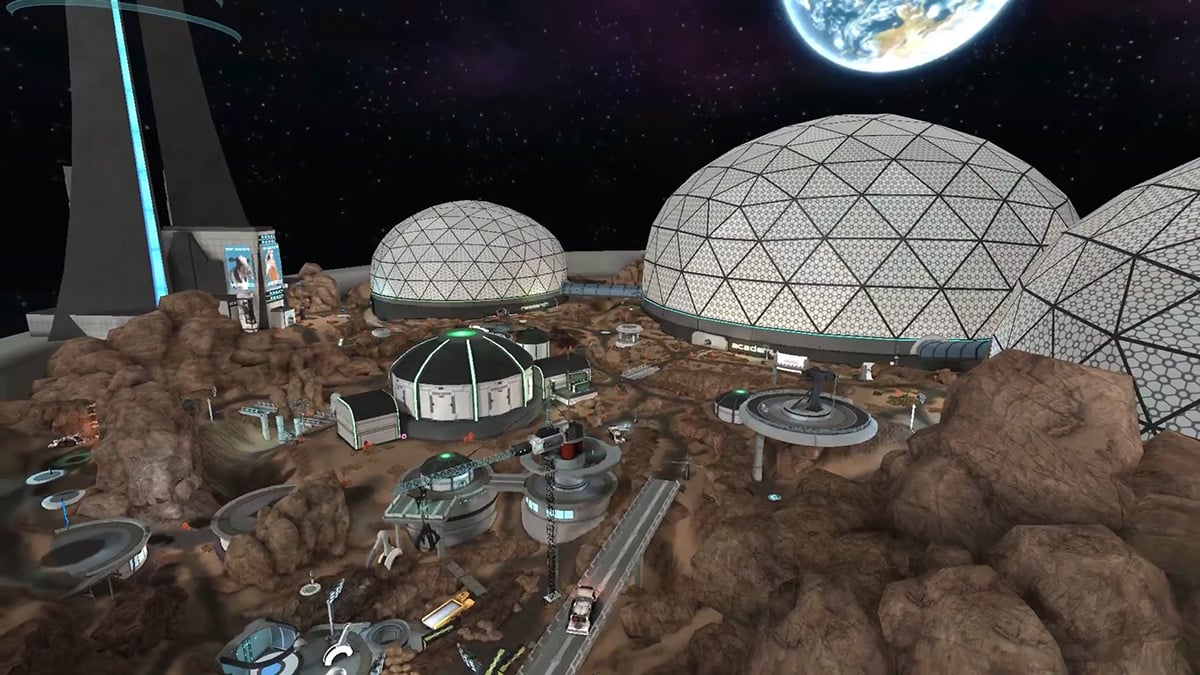 The Goat Simulator Games Are Less Than Half Price on Android 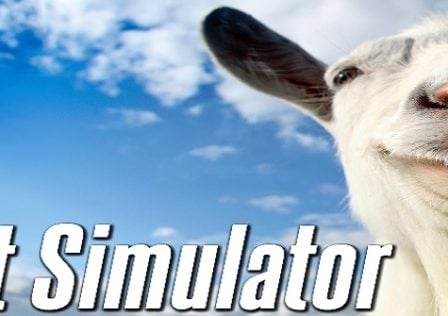 The Goat Simulator Games are Currently 99c Each on Google Play