As is often the case these days, movies get apps/games that tie in to said movie, and in this case the movie and tie-in are for the new Independence Day that’s set to drop next month. In this game, players are looking to fend off an alien invasion of the planet Earth, and will do this by assembling and leading the best ESD squadron possible.

There are two major facets that need to be balanced in order to succeed with this. To wit, players will need to engineer the best fighters possible, including the incorporation of alien technology in order to create hybrid fighters, and will include weapons such as laser cannons, or cold fusion warheads. The second facet focuses on personnel, in that players will be recruiting the best pilots available, and assigning said pilots to the appropriate craft for their abilities. Regarding the latter, some of the pilots available will even be veterans of the first invasion in 1996. 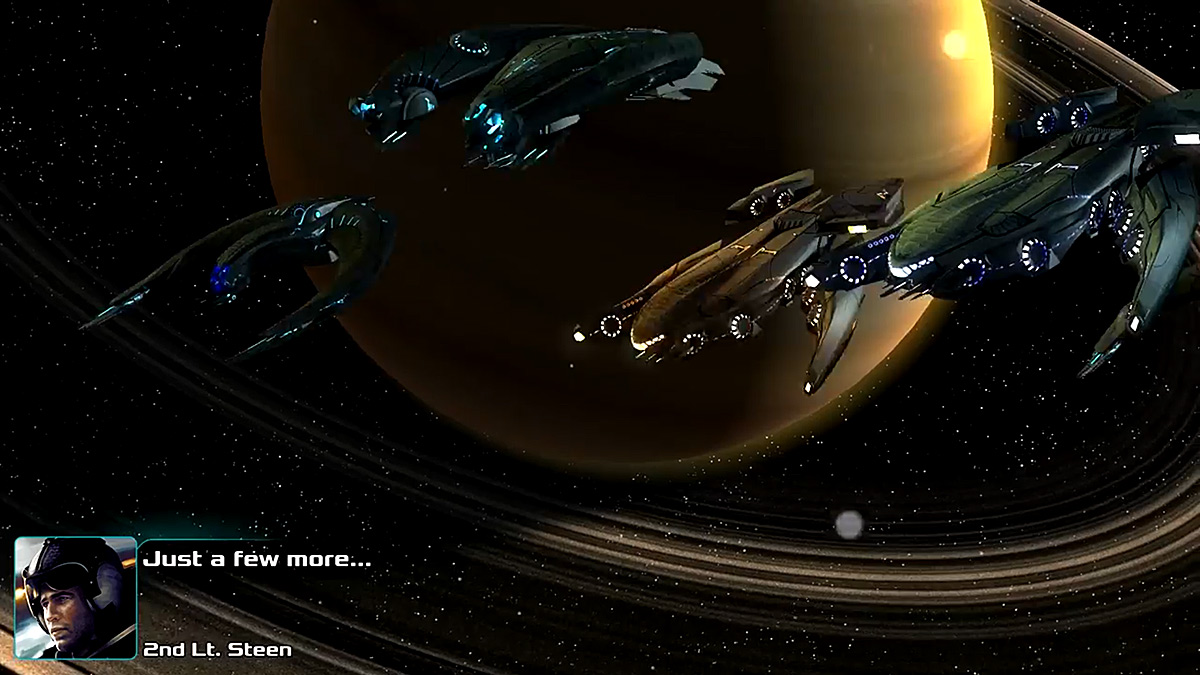 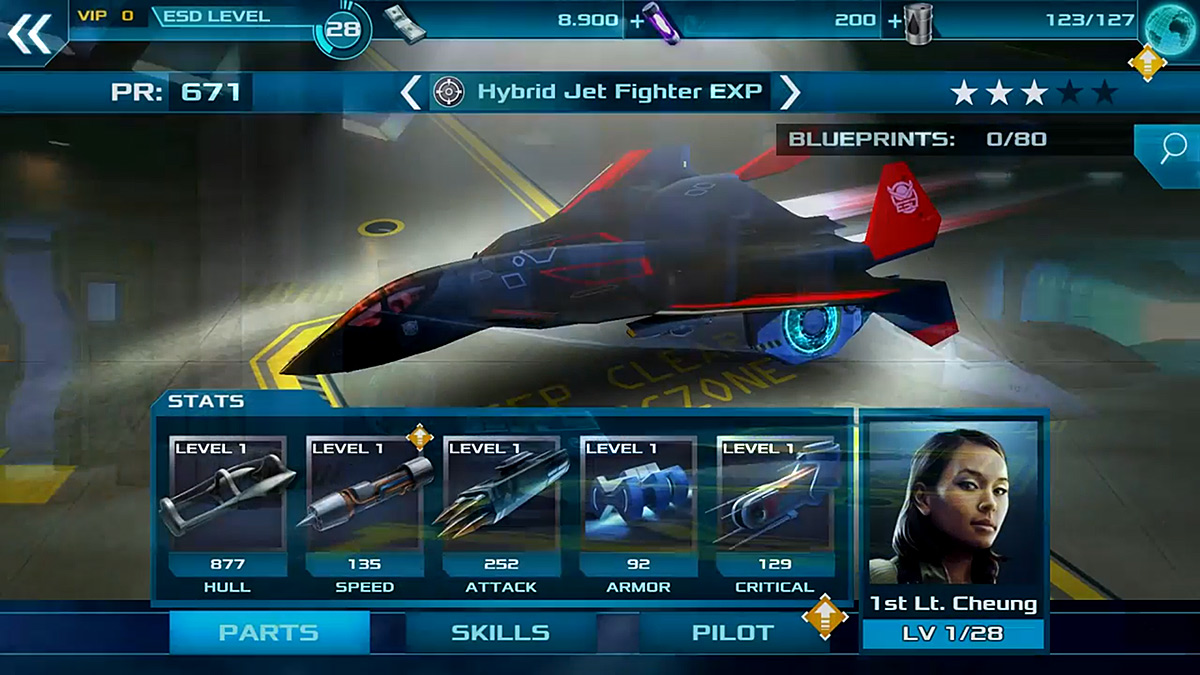 – Assemble the best ESD Squadron of advanced fighter jets and support vehicles by using hybrid alien tech & weaponry
– Experiment with different combinations and make the best use of your squad-members abilities
– Recruit elite pilots, including veterans of the War of 1996 and heroes of the ESD!
– Launch special attacks or support your squad with each of your pilot’s unique hybrid fighter’s
– Salvage valuable tech from the wreckage of your enemies and use them to upgrade your arsenal
– Unlock special weapons like Cold Fusion Warheads and Alien Laser Cannons for the ultimate firepower
– Challenge other ESD Squadron Leaders to show off your skills, learn new tactics, and climb to the top of the leaderboards

Currently, the game is available but it’s in beta (albeit one that’s open and globally available). Check out the trailer below to see some of the action, and you can follow the link to enroll in the beta if you like what you see. Participation in the beta is free. There’s no info on how pricing might work for the final release though, but the official release will be happening on June 9th and will be available on both Google Play and Amazon Appstore. 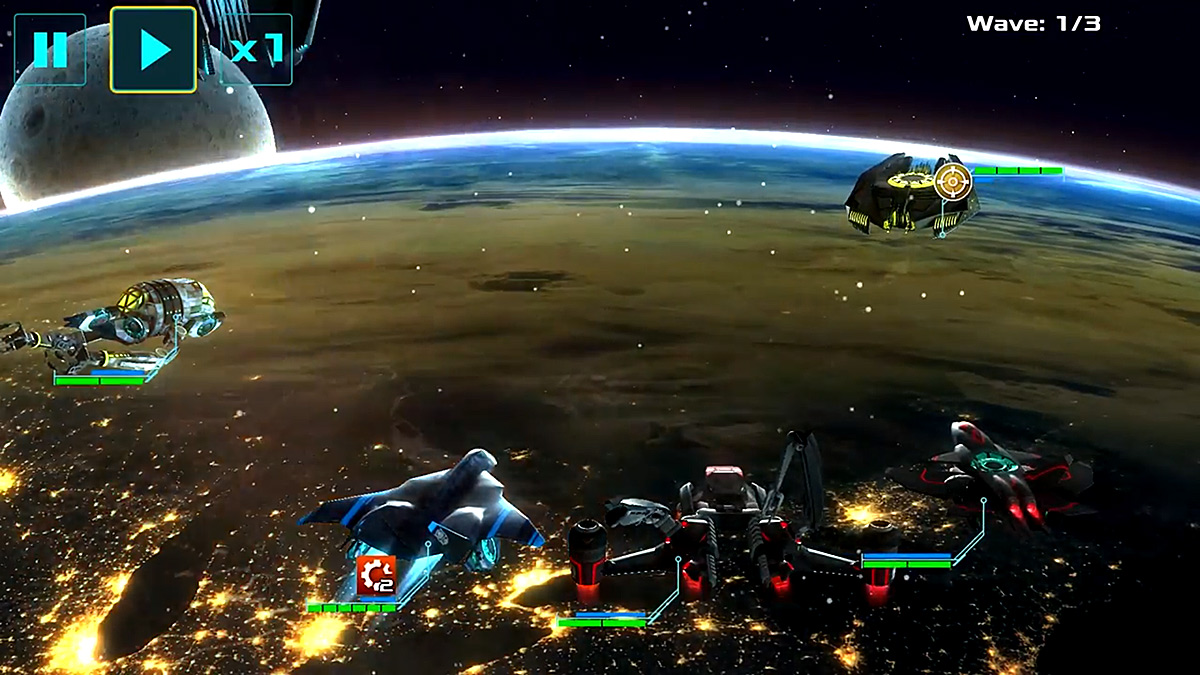 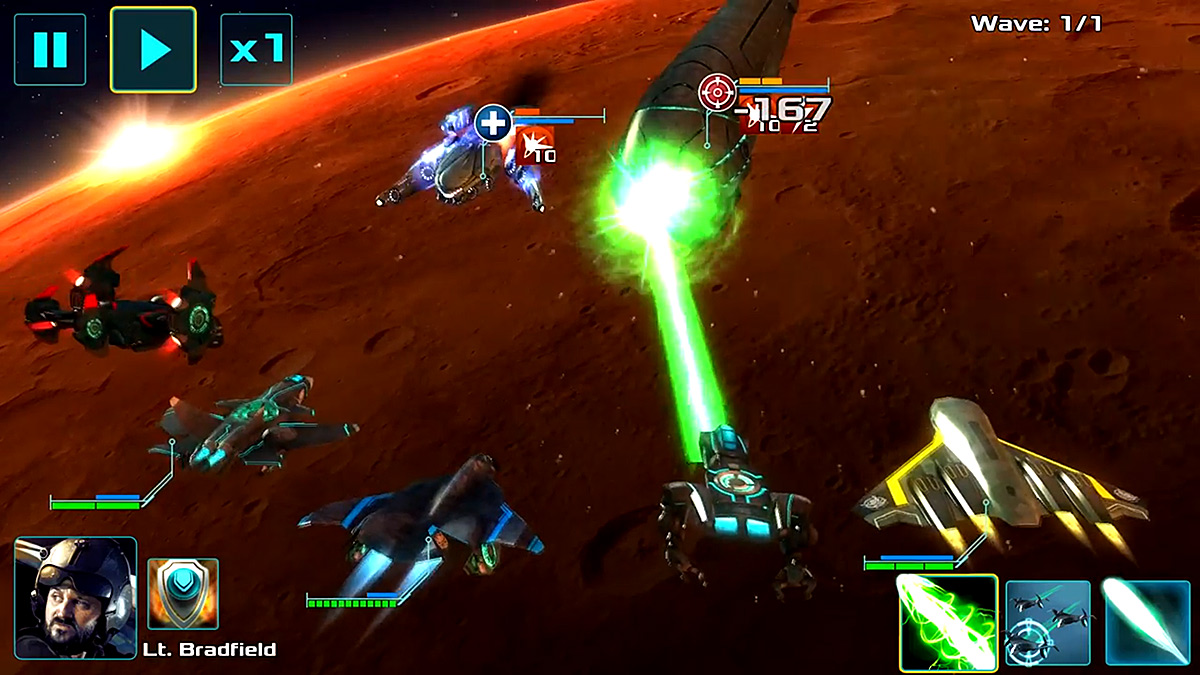