Devolver Digital releases NOT A HERO onto Android, currently for Nvidia Shield devices only 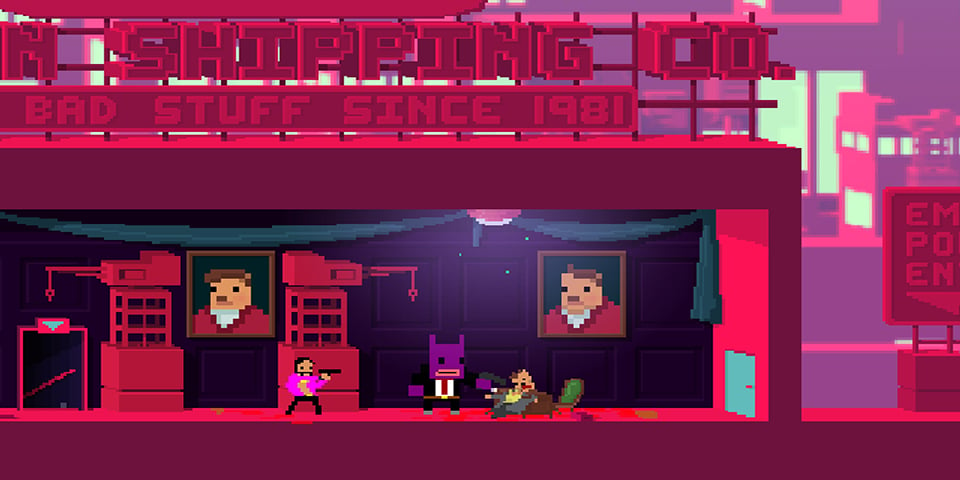 Devolver Digital has released a new game onto Google Play, called NOT A HERO, in what appears to be a limited release in terms of the devices it supports. Either that or it is for Nvidia devices only, at least for right now as that seems to be the only supported devices, the Nvidia Shield Tablet and Shield Android TV.

NOT A HERO is a 2.25D arcade shooter from developers Roll7. In this case players will be doing a few different style of gun-fighting, with some being the run-and-gun style, while at other times you’ll be ducking for cover and doing a bit more of a strategic style of shootout. Whichever way you end up going, you’ll be running, diving, rolling, and dodging bullets coming at you while returning fire to take out your enemies. You can even do a little hand-to-hand style of combat with tackling an enemy before dispatching them.

Players will have 9 different heroes to choose from, each with their own style of gameplay. Once you figure out which one you prefer, you can then work on mastering that hero in order to take out criminals better and more efficiently. Each hero also their own unique weapon, so while most of them use a specific type of gun, there is one or two that prefer to use blade-type weapons instead…. or a hammer in the case of the hero named Ronald. 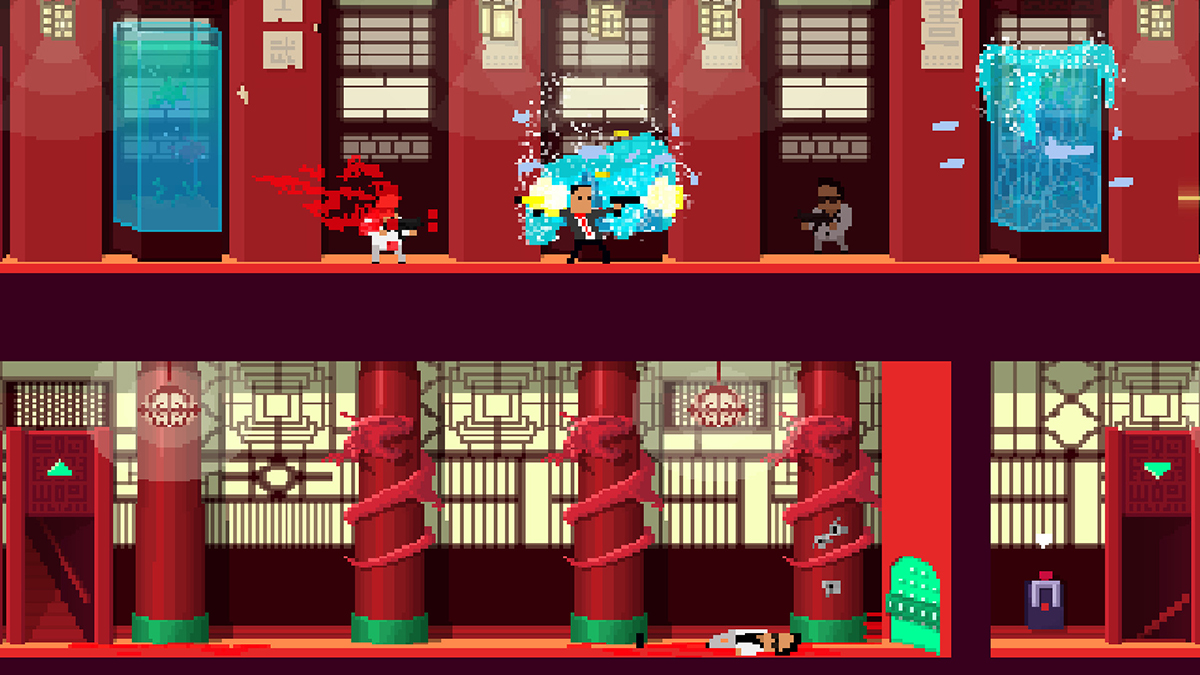 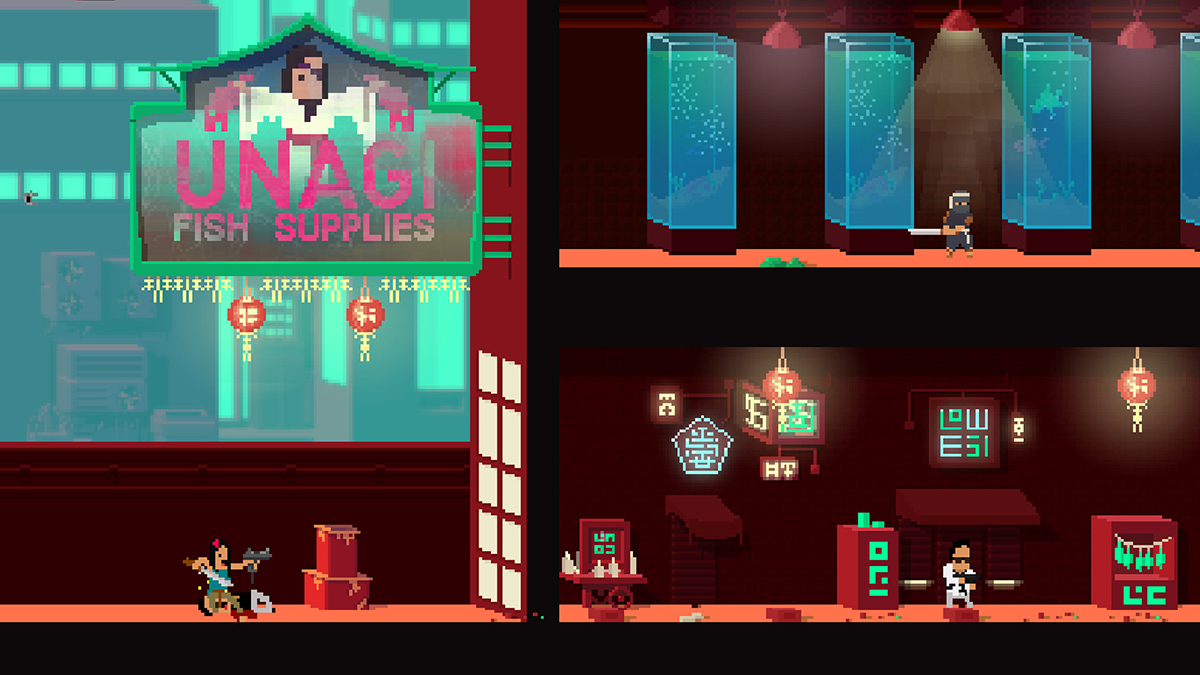 While criminal killing is the main task to deal with, each stage also has a primary objective and sometimes a random secondary one to fulfill as well. There also happens to be random events that happen such as SWAT teams, gun-toting elderly, helicopter gunships, pandas, pugs and suicidal samurais, just to name a few.

NOT A HERO is currently available for Nvidia devices and requires a controller to play. As for other Android devices getting this game, no word on that right now but we are waiting to hear back from Devolver Digital to see if/when other devices can expect to be able to download this game. Grabbing a copy will run you $12.99 and there are no IAPs either. You can also snag it from Amazon’s Appstore where it has been available for a bit now.

Amazon Appstore: NOT A HERO