Infinite Dreams, creators of games such as Jelly Defense, Sailboat Championship, Can Knockdown 1 and 2, Shoot the Birds and of course the excellent Sky Force series, returns this week with their latest game. Sky Force Reloaded will be launching Thursday, June 2 for Android and iOS. I think it is important to live in the moment, but I can’t wait to play this game Thursday.

Though it is hard to believe, I have been writing for DroidGamers for two years now. One of the first stories I covered was the launch of Sky Force 2014. At that time, Infinite Dreams was celebrating the 10 year anniversary of the Sky Force game. Now, almost two years to the date of that article, Sky Force Reloaded is coming to multiple platforms, which speaks to the popularity of the game series.

Infinite Dreams is based in Gliwice, Poland. They make fun games that have an extremely high-production quality. Looking at the release trailer for Sky Force Reloaded, it appears that tradition will continue this week upon its release. There hasn’t been much information released about the game, but we do know it is still a top down SHUMP (Shoot ’em up) game. I wouldn’t think that the controls have changed, as they have worked well for the Sky Force games and others in the genre. If you are not familiar with the controls, you basically pilot the aircraft by moving your finger on the screen. While there is plenty of action taking place, you also have to rescue other pilots that have had to abandon their aircraft. This makes things a bit tricky because you are dodging a firestorm of bullets, and trying to pick up stars, which can be used to upgrade your aircraft. 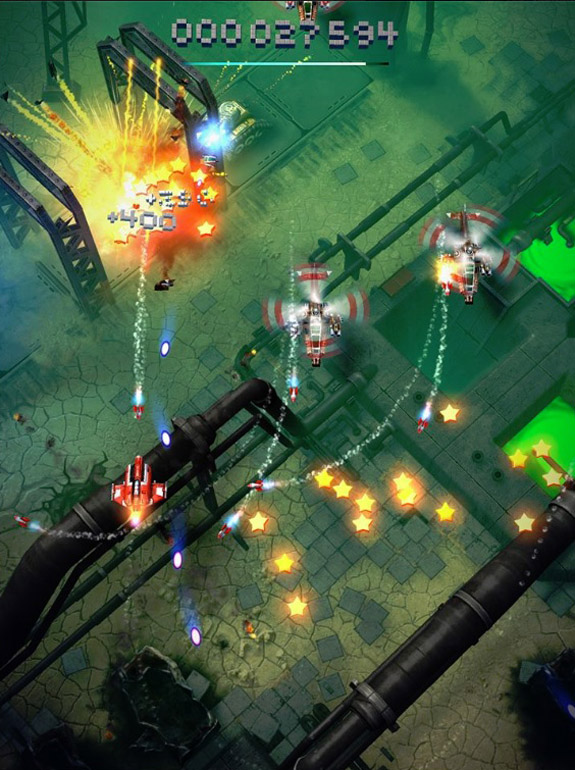 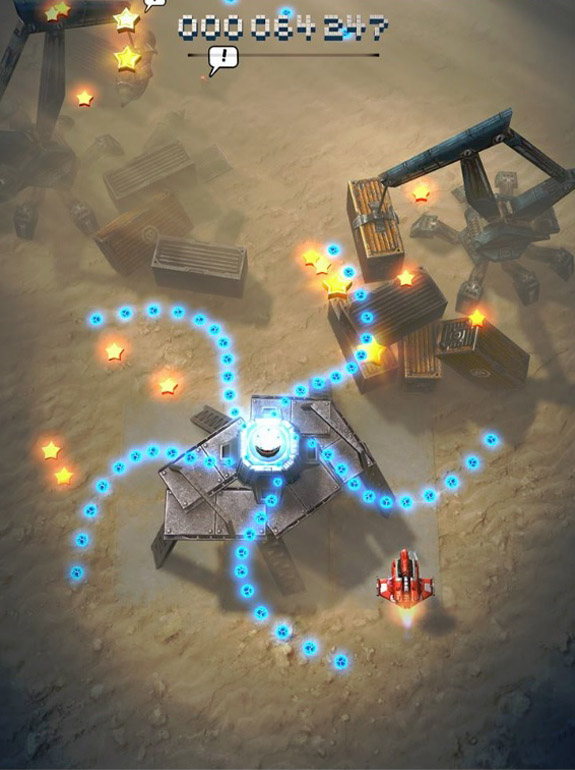 If you haven’t had an opportunity to check out the Sky Force games, you can still download Sky Force 2014 for free in the Google Play Store. The original game had minimal in-app purchases, so don’t worry about unnecessary microtransactions. If you have played the previous game before, you only have a few days to wait before you can try out Sky Force Reloaded. The graphics look great, and there will be new environments to explore and enemies to take down.

The previous game was free to play, so this one may be as well, though we do not have confirmation of that yet. Once the game hits the Play Store, we will update this article. In the meantime, check out what Infinite Dreams has in store for you with Sky Force Reloaded. Are you as excited as we are about revisiting this series?