For those of you not familiar with this franchise, Dynasty Warriors started off back in 1997 and has had numerous additions to the series since its inception. If you’re a fan of this franchise and are worried about some of the gameplay being lost in the translation to mobile, Koei Temco has apparently been working hard to make sure that the gameplay remain as close to the console versions as possible. 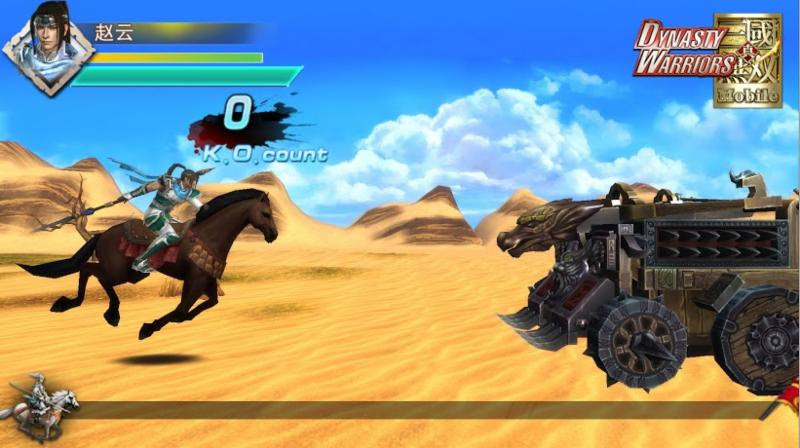 Players will dive into the Dynasty Warriors world, squaring off in head-to-head combat with other warriors while having to handle the addition of side-scrolling mechanics on top of it. The heroes that will be available are all from the China’s Three Kingdoms historic period. As you progress through the game, you’ll be able to learn new skills with both weapons and hand-to-hand combat. 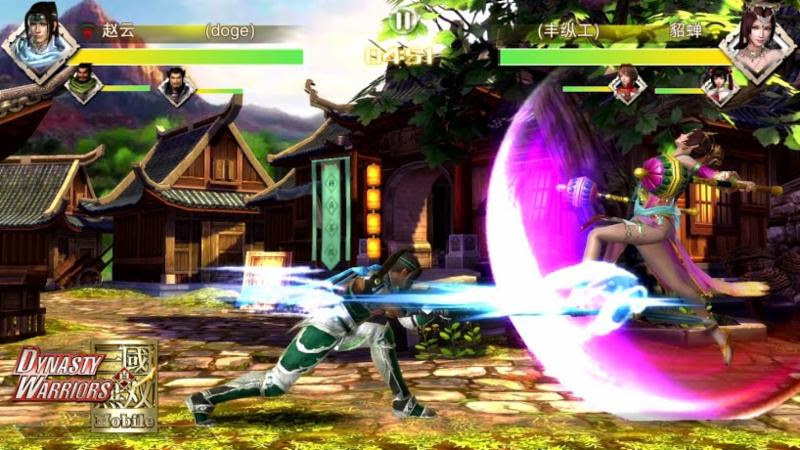 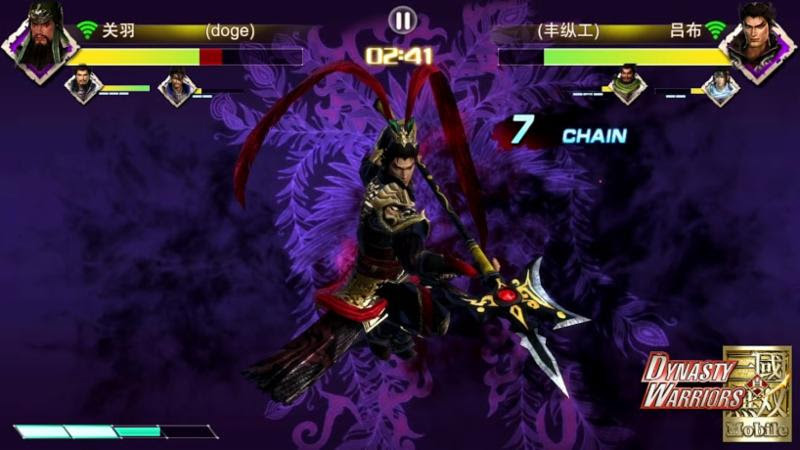 At the release of Dynasty Warriors Mobile, there will be over 50 warriors you can collect, each with their own skills, weapons, and appearances. There is a TCG mechanic included as well which will be used to upgrade characters through the use of equipment cards (100 cards), item cards (300 cards), and mount cards (10 cards). There will also be different PvP modes to partake in should you want a break from the PvE content.

Right now there is no pricing or a release date for Dynasty Warriors Mobile, only that we will be going hands-on with it at E3 2016 in a couple of weeks. However, from the information we have, it appears that this won’t be the only title in the Dynasty Warriors franchise to come to Android and iOS devices.