Released by Game Dev Team, MechCom 2 – 3D is the RTS game that we had previously report on. For those unfamiliar with the game, this is a real-time strategy game where players can tweak how they want their units built. Players will have control over the weapons, armor, and how it moves (legs, tank treads, flyer, etc), in order to mold an army into the ideal fighting force.

Players are tasked with competing with other corporations that are similarly outfitted, to harvest as much of the depleted resources remaining on the planet Tiberius as possible. The reason this game is getting coverage again is that they have added multiplayer to the game. Players can now find live opponents, via Google Play Games, to test their mettle against. 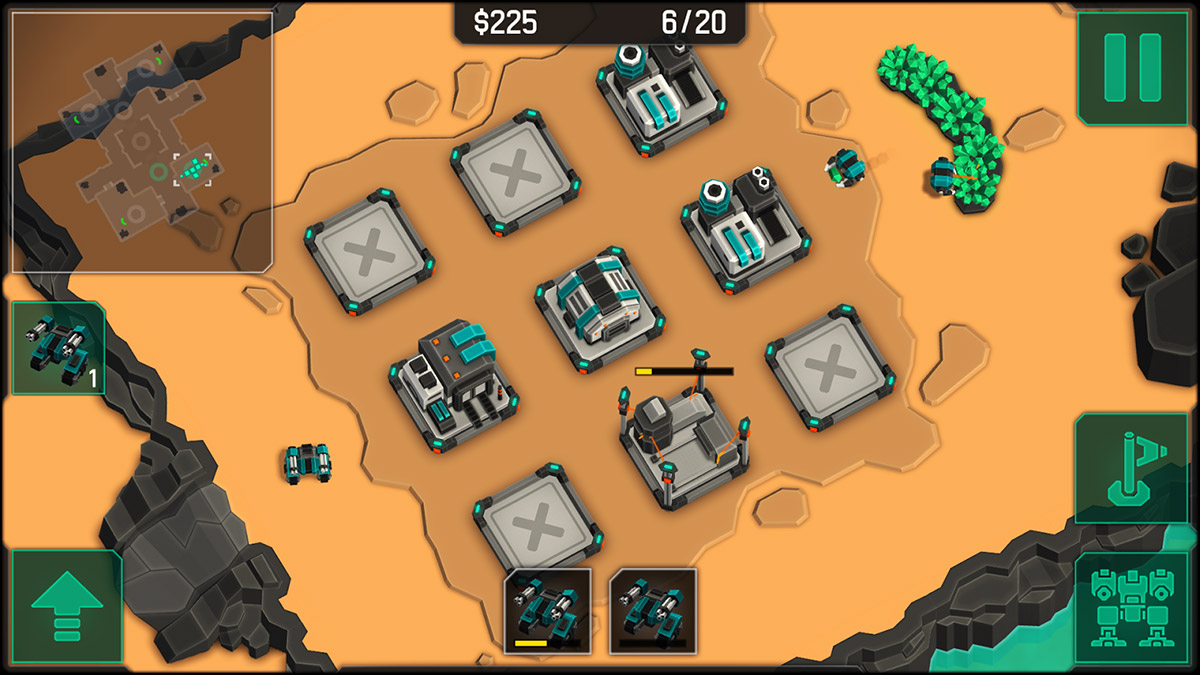 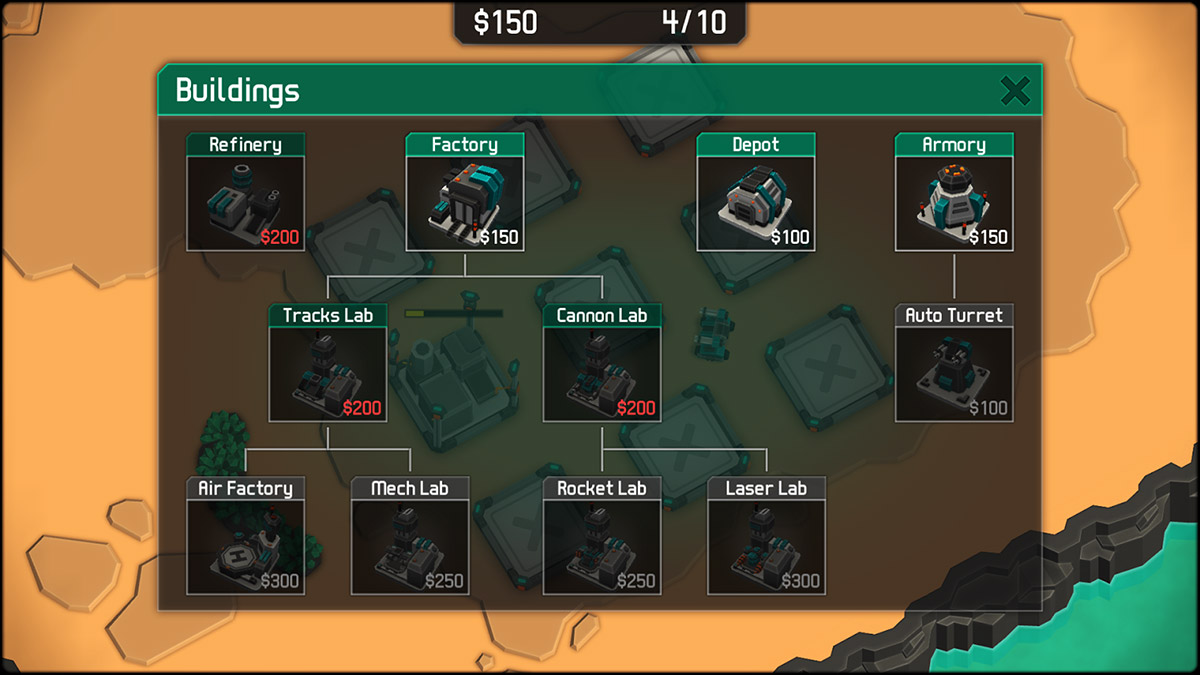 Players will be able to play over just about any internet connect, so no one is limited to sharing the same router, for example. That being said, the lower the latency, the smoother the gameplay. At this point, the developer isn’t implementing any kind of leaderboard for multiplayer, but at the same time, he mentioned that it’s the kind of thing that he’d like to do in the future, to really make this facet of the game right.

The game’s multiplayer will also be fairly straightforward, in that it will be basically be “last man standing”. So, if you’re interested in facing live opponents for RTS, check out the trailer to see if this game would be to your liking. MechCom 2 – 3D can be purchased from Google Play for a flat $1.00, and its without IAPs.