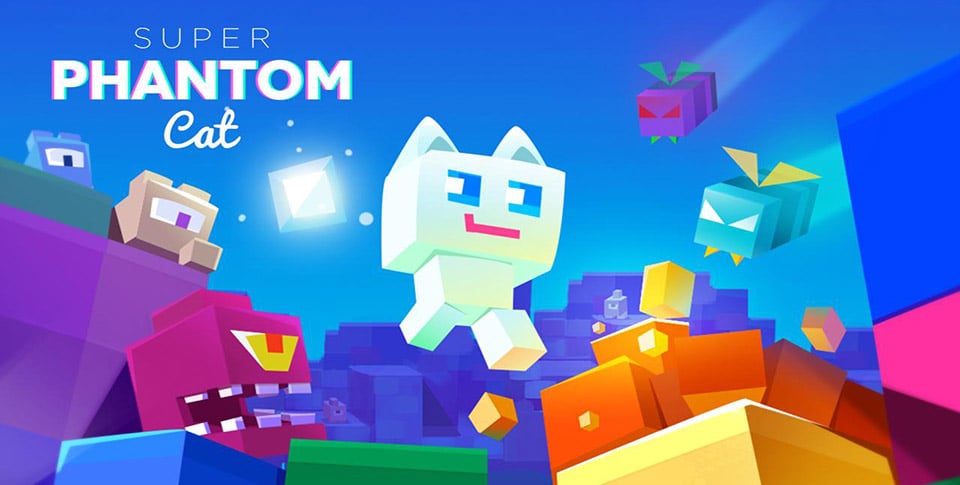 For big companies getting millions of downloads are the milestones that they look to surpass. When it comes to indie developers, a few hundred thousand can be the same to them as EA getting 10 million downloads for a game. Super Phantom Cat has just surpassed 400,000 downloads and to celebrate that milestone, the developers have released an update that adds Android TV support.

For those of you not familiar with this game, Super Phantom Cat is a game we originally saw at this year’s GDC. After playing it for a bit, we had a pretty good idea that it would do go. This game follows a more traditional style of arcade platformer, taking influence from some of the classics like Super Mario Bros. Players will be taking on the role of a little white cat named Chemist White who has set off on a journey through the Phantom World. As the story goes, back when Chemist White was a little kitten, he was saved by Super Phantom Cat, which in turn became his personal hero. Fast-forward years later and Chemist White is traveling through Phantom World after discovering he can collect data shards, and being able to use them to turn into different characters with different abilities, including his hero Super Phantom Cat. 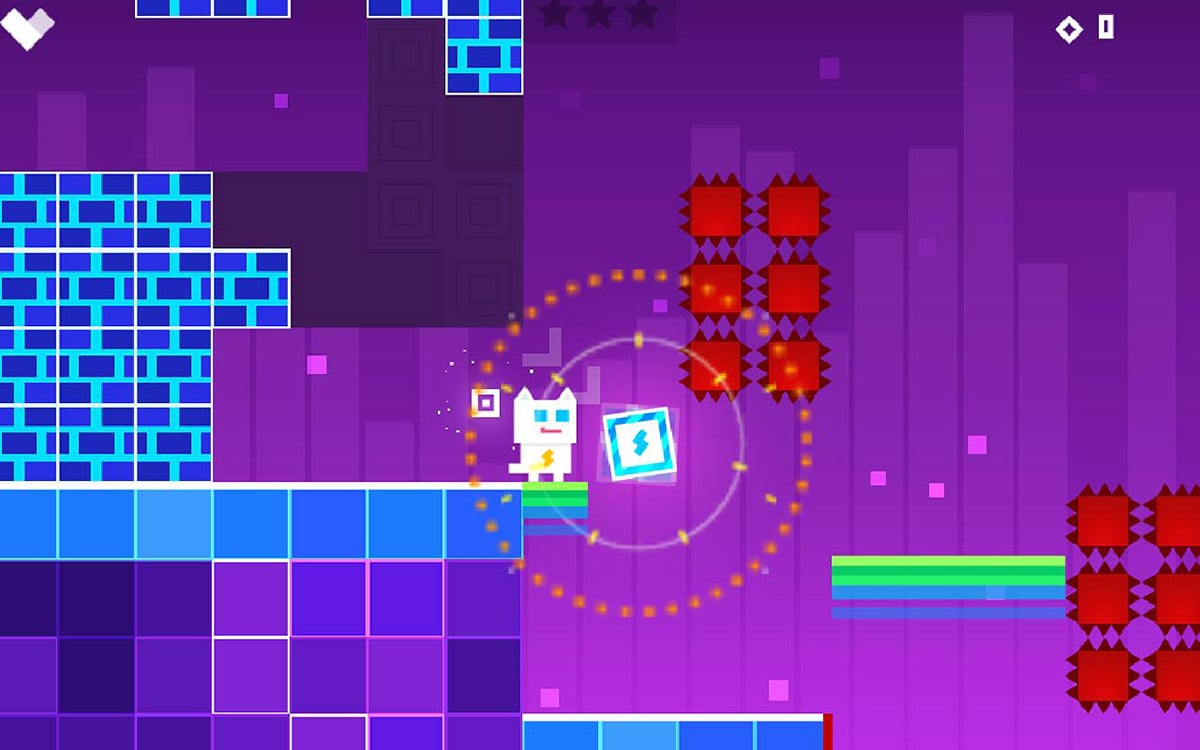 Because of the developers passing the 400K download mark, they have decided to push out Android TV support for Super Phantom Cat to celebrate this milestone being passed. This also means that Super Phantom Cat can be played with a controller while using your big screen TV. Other than that, there have been a few tweaks done to some of the level designs, but that’s about it, with the major part being the AndroidTV support.

Super Phantom Cat can be downloaded off of Google Play for free and contains only two IAPs, one for energy drinks, and the other to unlock special characters faster.