Telltale Games will be launching Minecraft: Story Mode Episode 6 – A Portal to Mystery next week 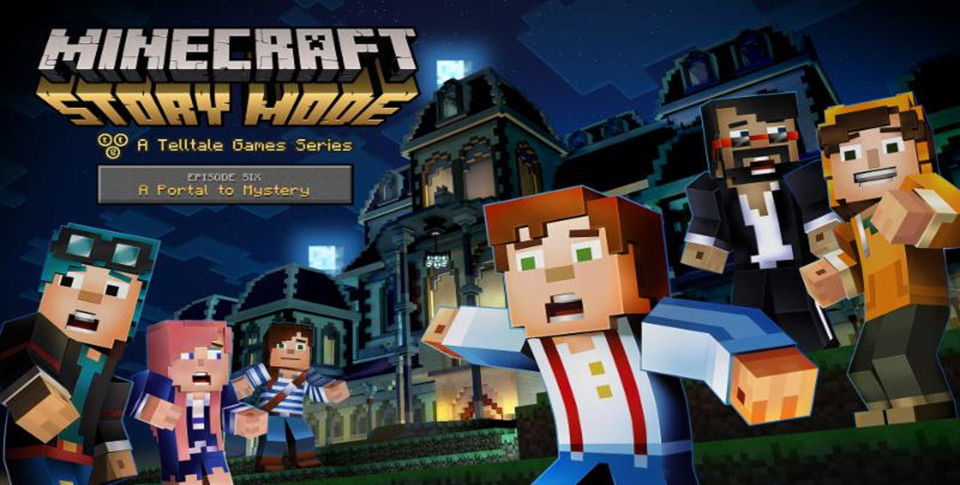 The additional three episodes won’t technically be expanding on the original storyline but will instead be new adventures for the crew within the game to experience. These new episodes do continue on with where the characters left off in the previous episode however.

The group will be continuing their journey through the portal hallway, Jesse and crew land themselves in another strange new world – one completely overrun by zombies. With a timely invitation to take refuge in a spooky mansion, they find themselves thrown into a thrilling mystery alongside famous members of the Minecraft community. – Episode 6: A Portal to Mystery 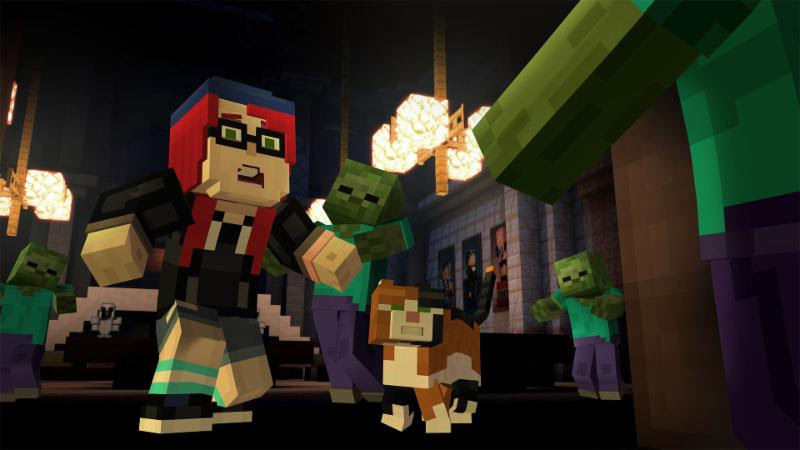 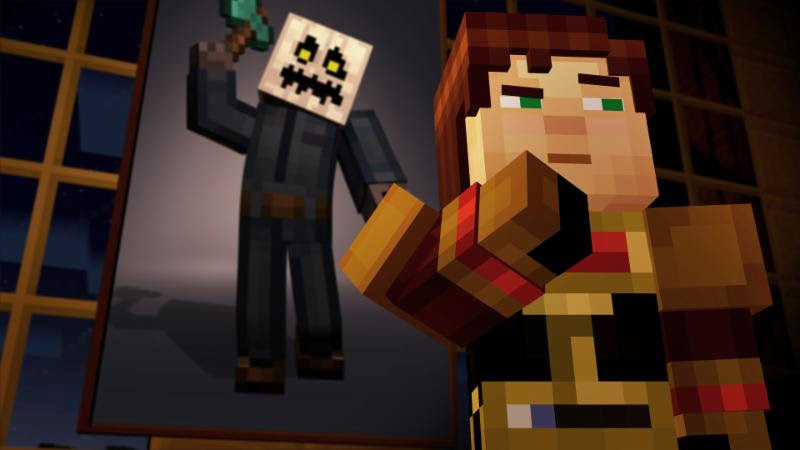 These new episodes will also have special guest appearances of people from the Minecraft community taking on a role of their own characters here and there from their YouTube videos. For examples, players will be introduced to, and interact with, Joseph Garrett as Stampy Cat, Stacy Hinojosa as Stacy Plays, Dan Middleton as DanTDM (The Diamond Minecart), Lizzie Dwyer as LDShadowLady, and Jordan Maron as CaptainSparklez.

You will be able to purchase this episode digitally as part of the new Adventure Pass for $14.99, which includes access to Episodes 6, 7, and 8 when they arrive. Episode 6 will also be available individually for $4.99 USD if you don’t want to do the pass. You will need to own at least Episode 1 in the series, or the season pass, in order to purchase Episodes 6, 7, and 8. As for when you’ll be able to purchase Episode 6, it will be available on June 7th, 2016 and will be available through both the Google Play and Amazon Appstore editions.