If you happen to enjoy RTS games on your Android device than you’ll have a new one to check out this Thursday called NeoWars. Developed by Microtale, this is a Node-based RTS game where you’ll need to manage resources and build up your base of operations on hostile planet surfaces.

Players will be jumping into the role of a commander who will be landing on a planet’s surface, needing to harvest the resources that are there in order to set up your base. You’ll need to keep in mind that this is a node-based RTS, which means you’ll have to keep distribution networks optimized for the best performance, especially regarding resources. There’s a single harvest left on your planet and you’ll have three enemy AI opponents who also want that harvester. 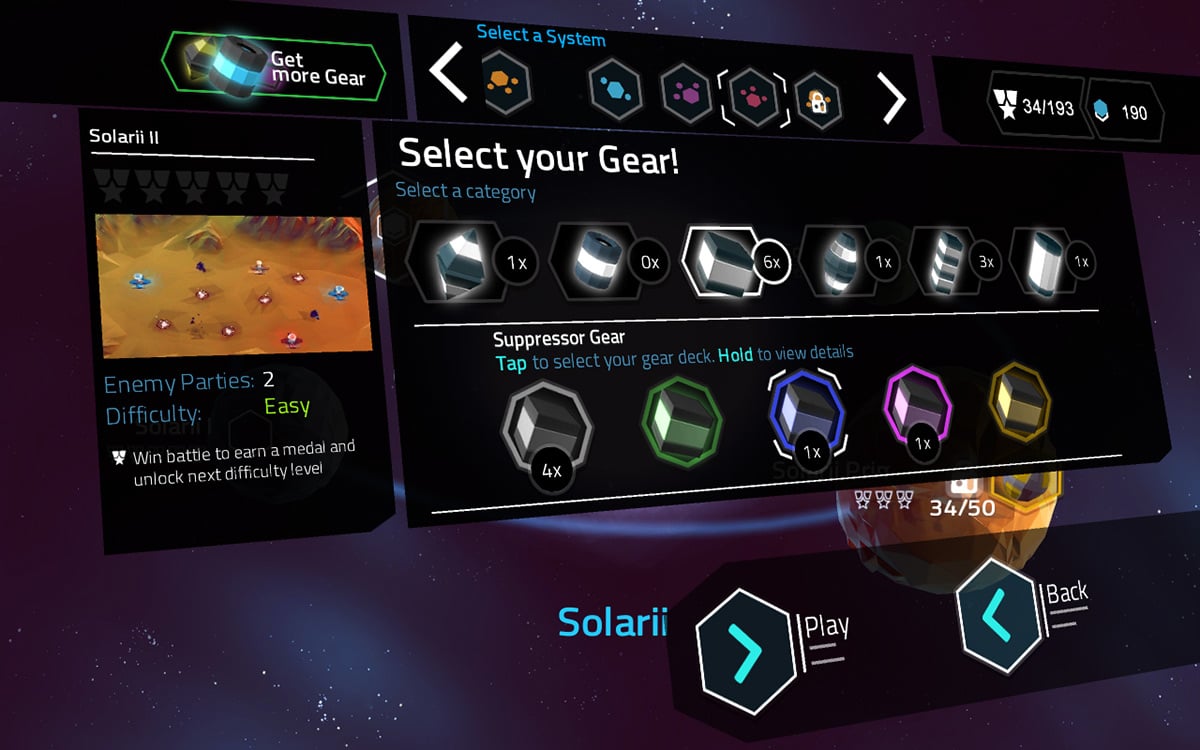 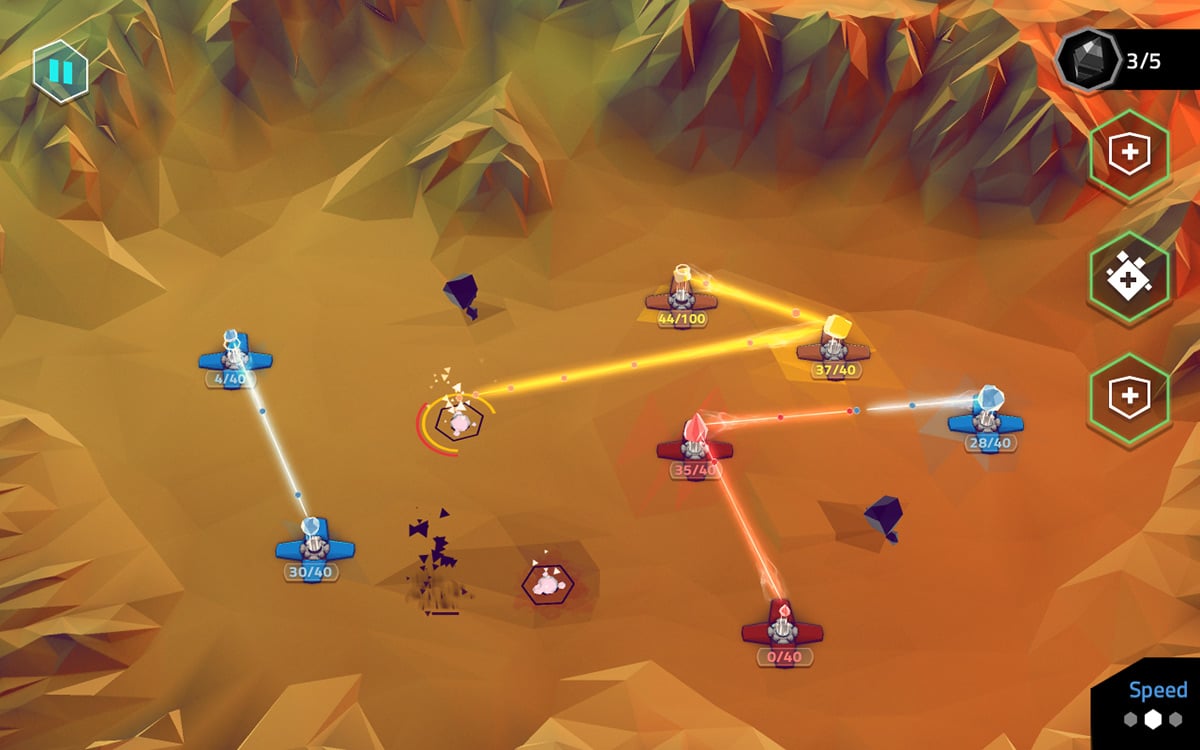 Each planet will have its own setup, environment, hazards and resource layout. You will have to adapt to each one. There’s also a lot of different buffs you can use, and upgrades to your buildings/troops. The developers also have a multiplayer mode planned for a future update, as well as a level editor, so you can create your own planets for you and others to play on.

NeoWars is currently available in a bit of a limited soft launch, but will ‘officially’ be launching this Thursday, June 2nd, 2016. Even though that is the official launch date, you can grab a copy of the game now. Doing so will cost you nothing and there are some optional IAPs available. Interestingly enough, if you watch enough videos, you’ll unlock the game’s paid version. You can check out the game’s trailer below. 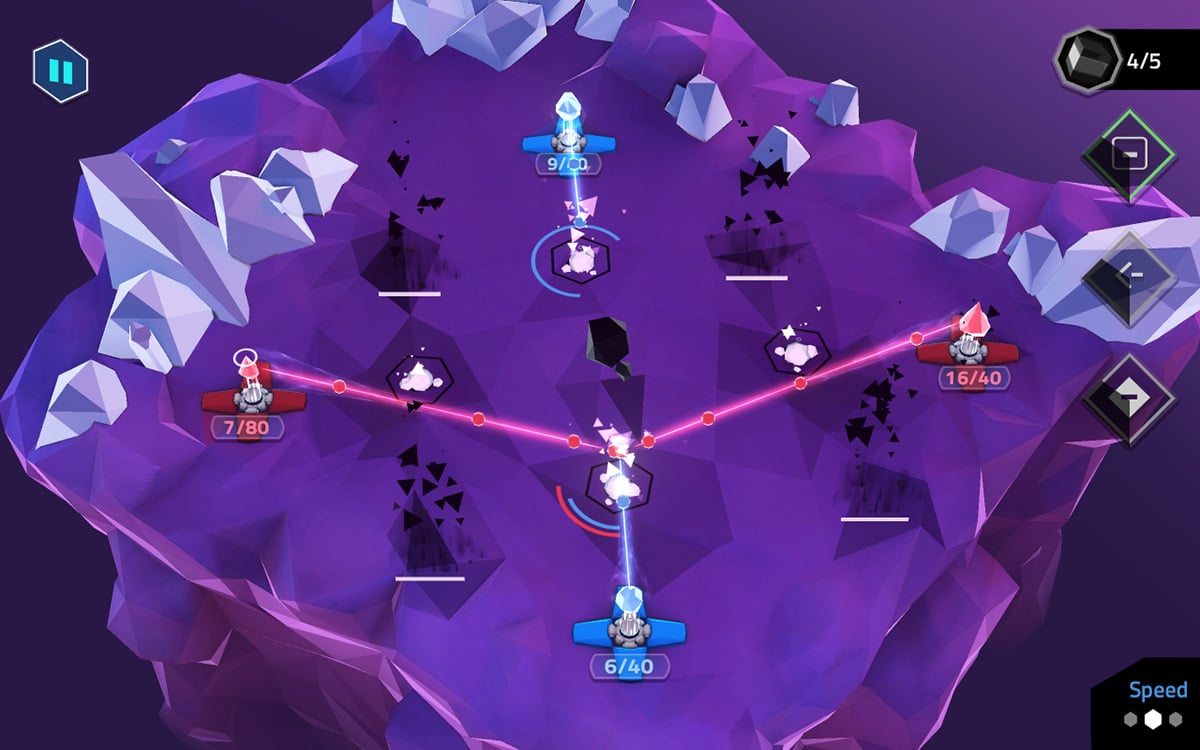 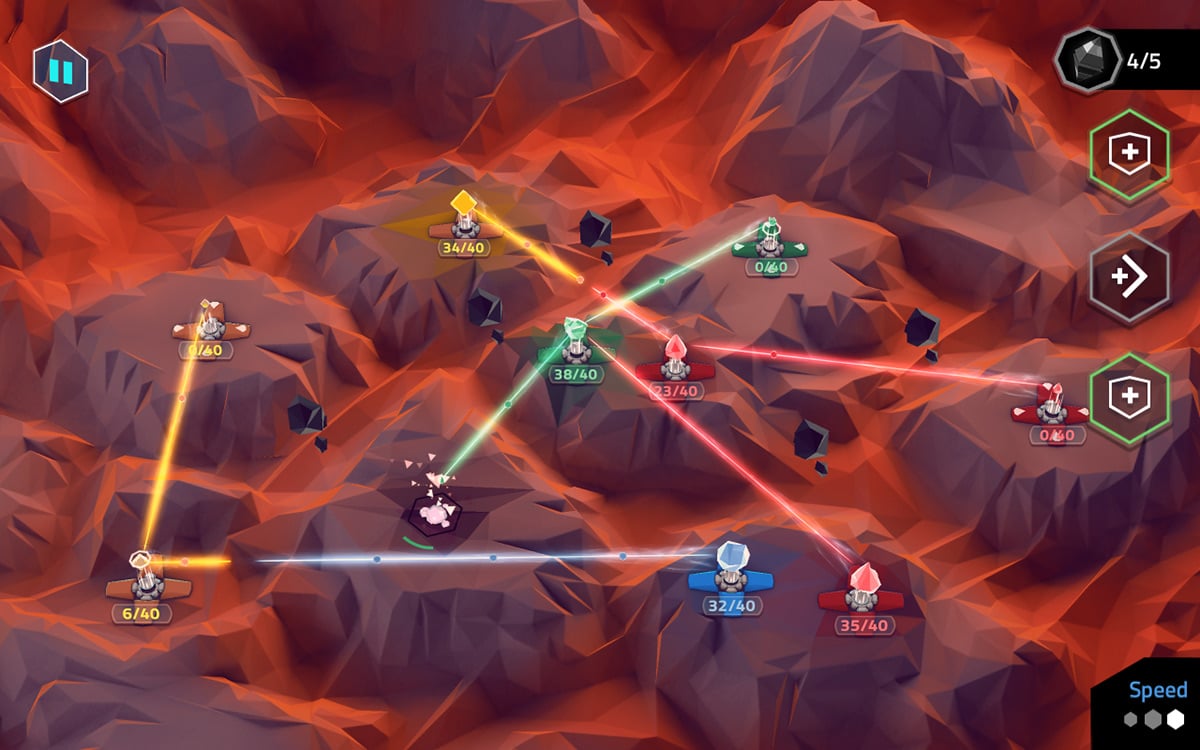