Recently released on PC and in a virtual reality beta version for Oculus Rift (with PlayStation 4 and HTC Vive versions currently in development) P·O·L·L·E·N is now available to play on Nvidia Shield devices including Shield Android TV, Shield Tablet and Shield Portable. The game is available to stream on Shield with a GeForce Now membership ($7.99 a month and free for three months) at no additional cost. 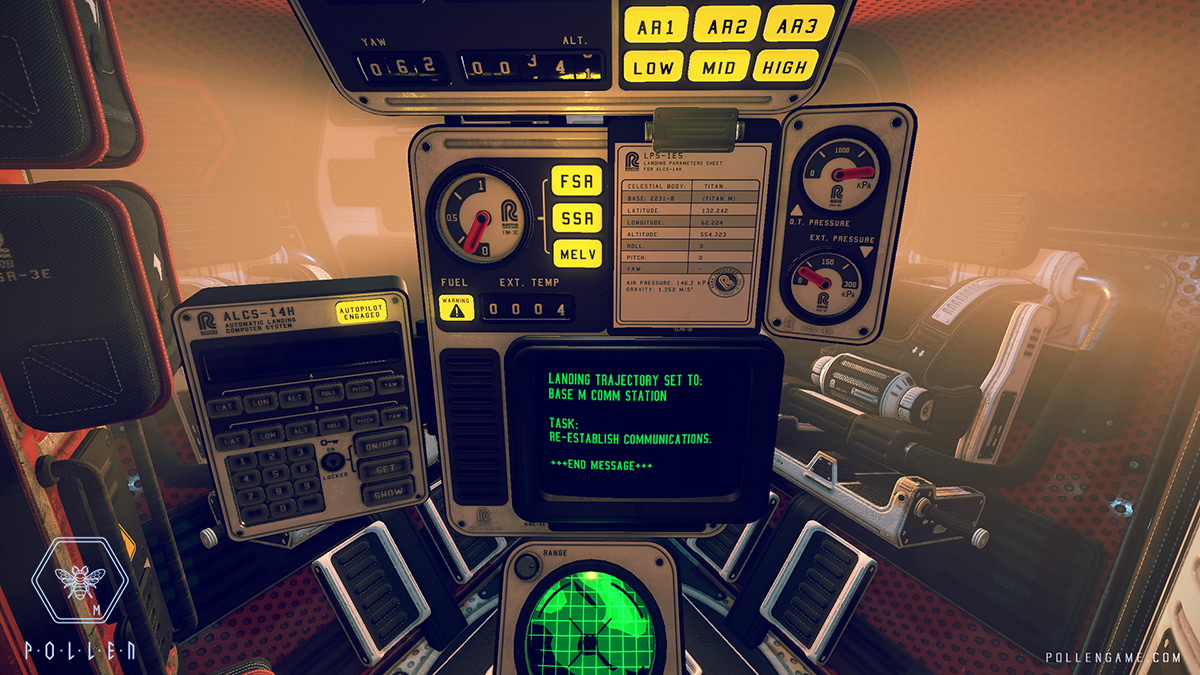 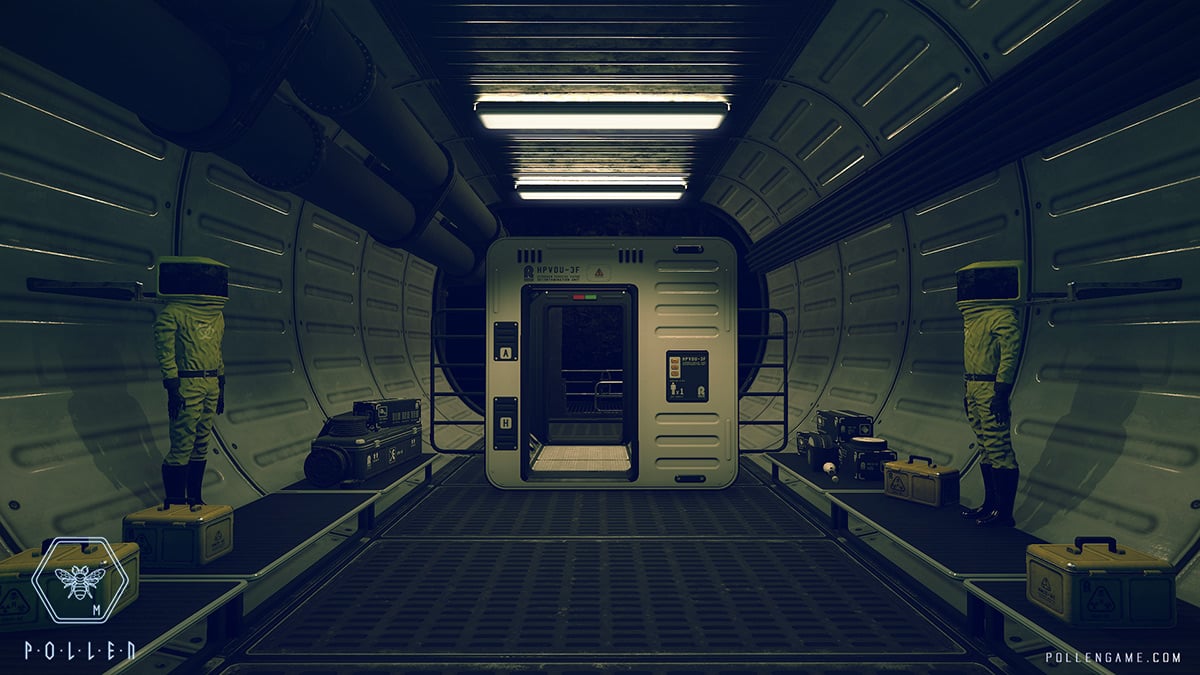 Taking creative inspiration from seminal sci-fi films including Stanley Kubrick’s 2001: A Space Odyssey, P·O·L·L·E·N is an engrossing experience set in an alternate history where JFK was never assassinated and the space race continues, leading to the Soviet and United States’ space programs to collaboratively mine valuable resources from planets beyond Earth. Dropping players on Station M, players must perform research and solve puzzles in an effort to uncover the mystery of what exactly lies beneath the surface of Saturn’s largest moon, Titan.

During the course of the story-driven single-player campaign, players will not only explore the eerily desolate interiors of Station M’s various research sectors and corridors, but they’ll also get to set foot on the dust-storm swept surface of the Titan moon. Discoveries on board Titan can be further researched on board Station M in an effort to put all the pieces together and ultimately find out what happened to the missing research team. 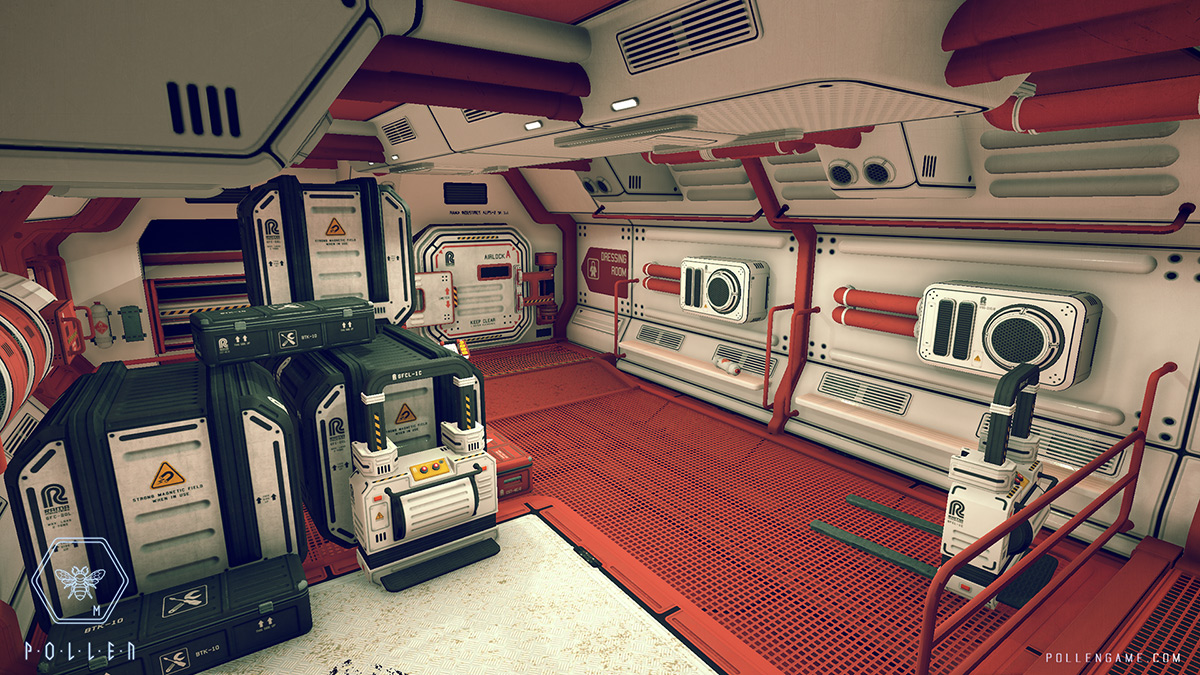 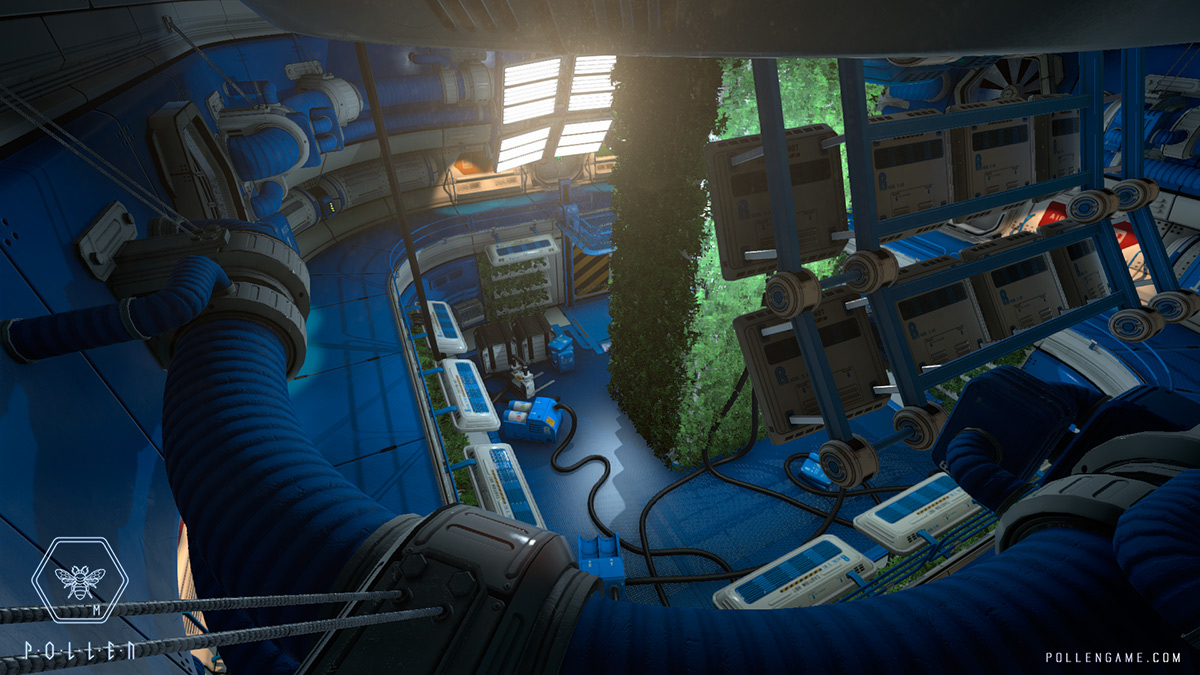 In addition to the attention to detail the developer has put into making Station M feel like a real place with lots of interactive components, they also incorporated real-time binaural soundscape designed to further immerse players in its impressively detailed sci-fi world. As the developer explains, the game’s intricate sound system was created with the intention of allowing players to hear sounds as they would naturally in real-life.