Released by Michael Sherwin, Game Studio Tycoon 3 is the latest in the Game Studio franchise. In this game, players will be overseeing a video game development studio, from the ground up in a small office. Players will determine what type of game to have developed, if the focus is on one or if it’s on multiple concurrent projects, and more.

If players are going to develop an MMO for example, how much support will be dedicated to it? What about updates? Should the game nearing release have an ad campaign attached to it? If so, how large of one? Players will be hiring employees, filling out up to three different development teams, renting space, and decide if outside investing is necessary. Players can even sell divisions of the studio, to fund other projects. 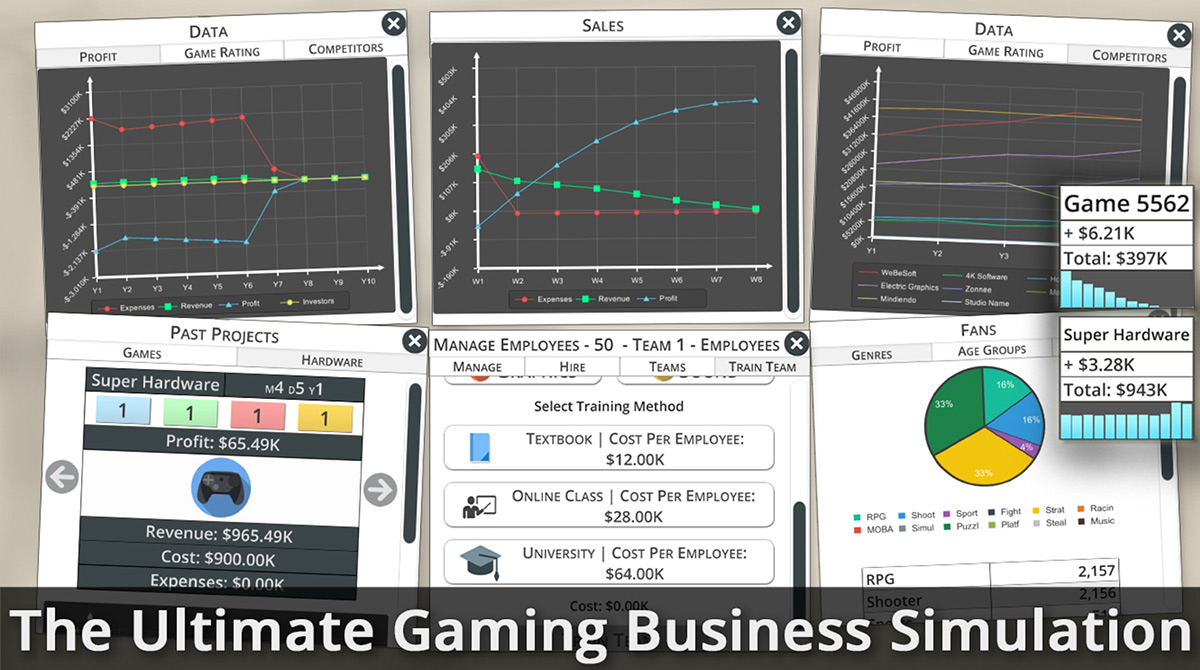 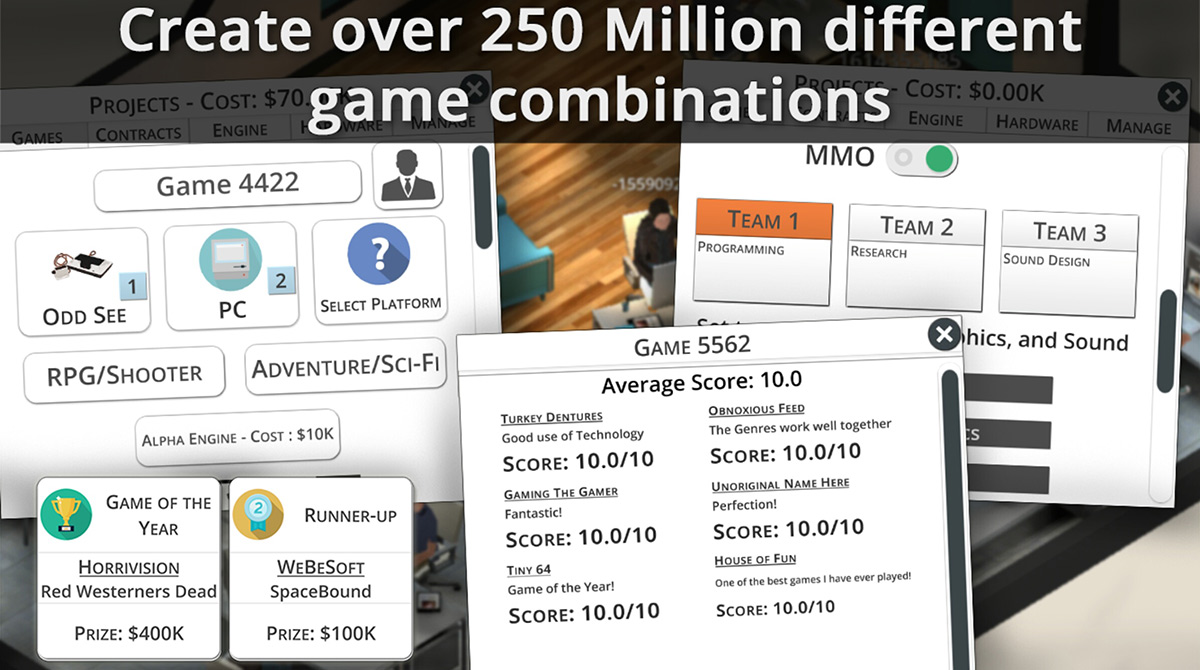 Game Tycoon 3 is available from Google Play for a flat $3.99, with no In-App Purchases.