Dubbed as the “illegitimate love child of Marble Madness and Q*Bert”, MetaBall is a new ball rolling game that’s been released by Hardline Studios. Players will look to control the ball, and navigate levels towards the finish line. Along the way, certain tiles will need flipping, and the various tiles will be having in different ways.

For example, some will need to be flipped multiples times, in order to cycle through colors, until the right one is found. Others will drop out or fall away, and still more will flip in reverse. All of this must be done before the clock reaches zero on a given level, so players will need to work quickly. There are also little, unspecified bonuses that are hidden through the levels, that players can try to snap up along the way. 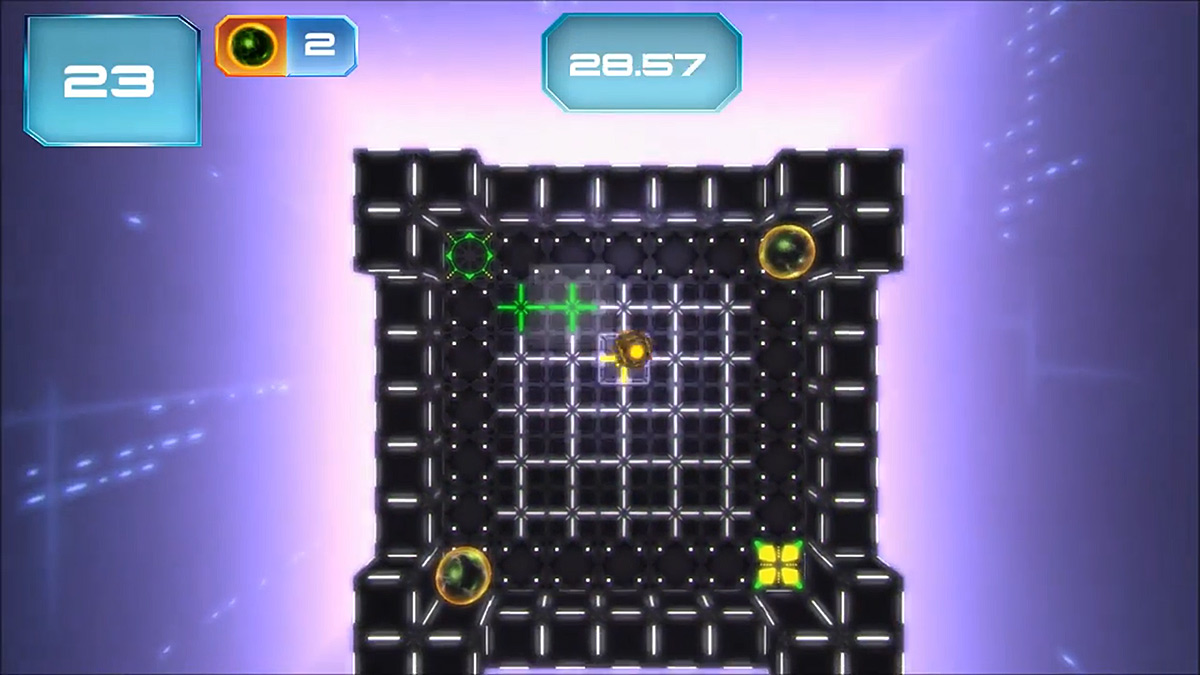 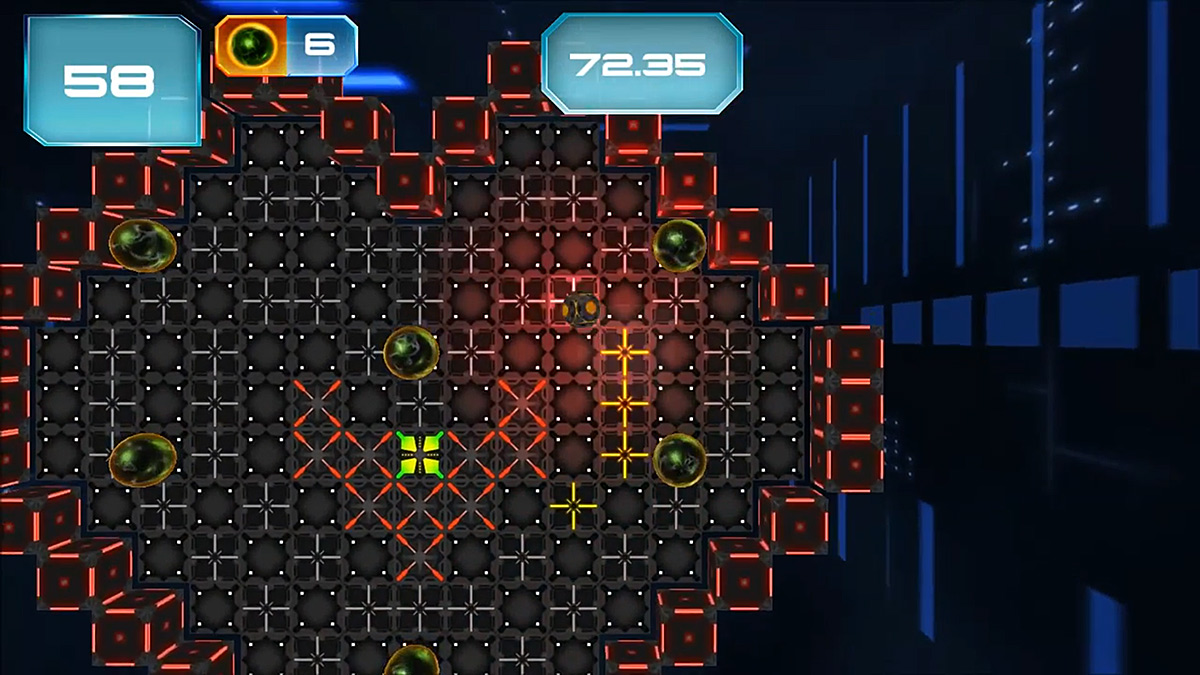 MetaBall can be found on Google Play for a flat $1.25. There’s no in-app purchasing in this game, and you can check out the trailer below to see more the game in action. This game also has Android TV support, which also means controller support as well. 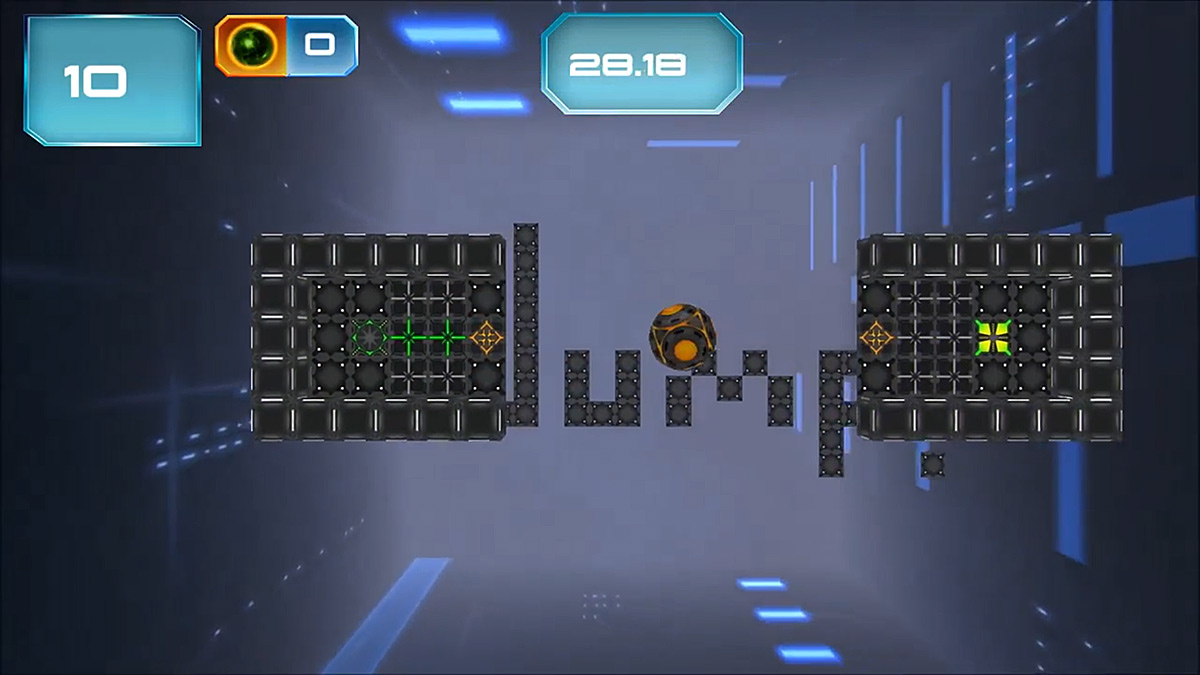 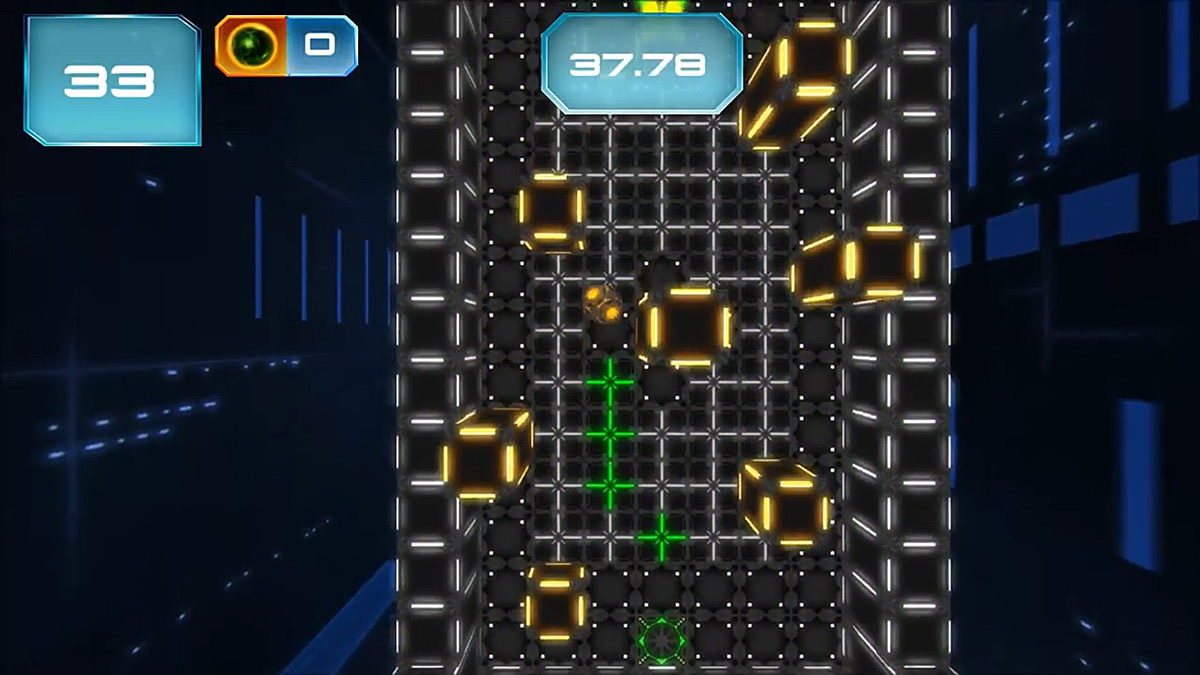