Square Enix will be launching the Death Valley update for Hitman: Sniper soon

Square Enix will be pushing out an update called Death Valley for their Hitman: Sniper game on Android soon. The update, which just landed on iOS today, comes with a few new features including an entirely new game mode for players to try their hand at.

For those of you not familiar with this game, Hitman: Sniper is completely different than the other Hitman game available on Android called Hitman GO. While that game is more of a strategy title, this one is actually a sniper game. Players will be working their way through different contracts and scenarios, using a variety of weapons that you will unlock along the way. 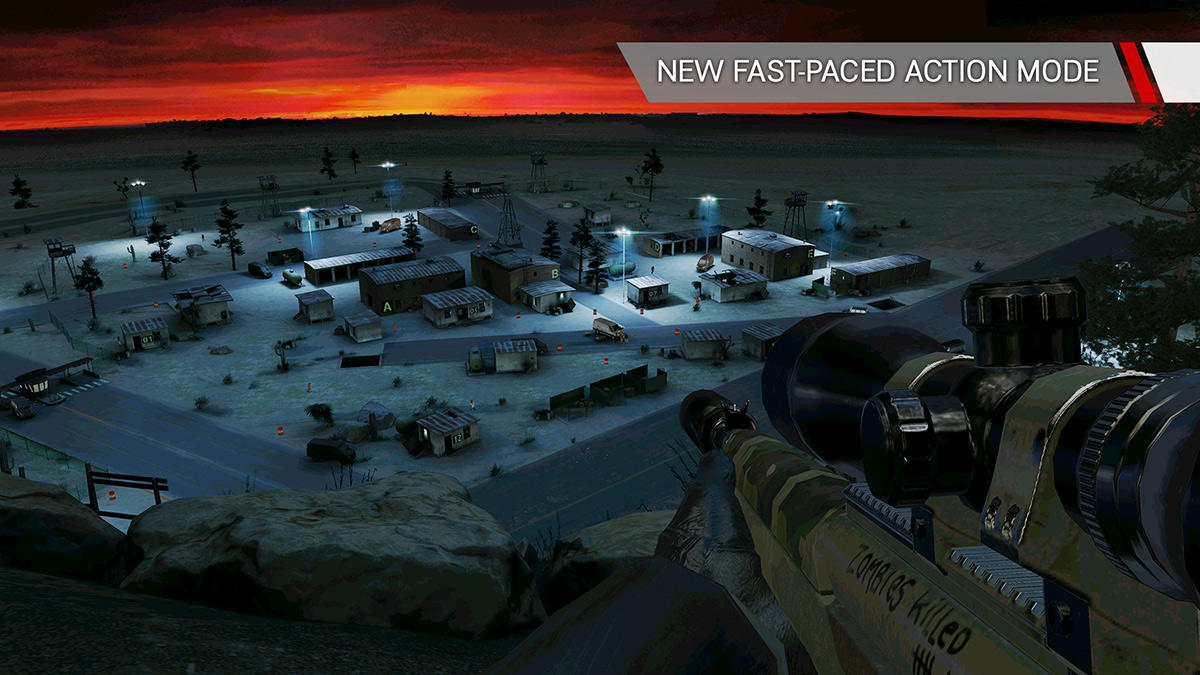 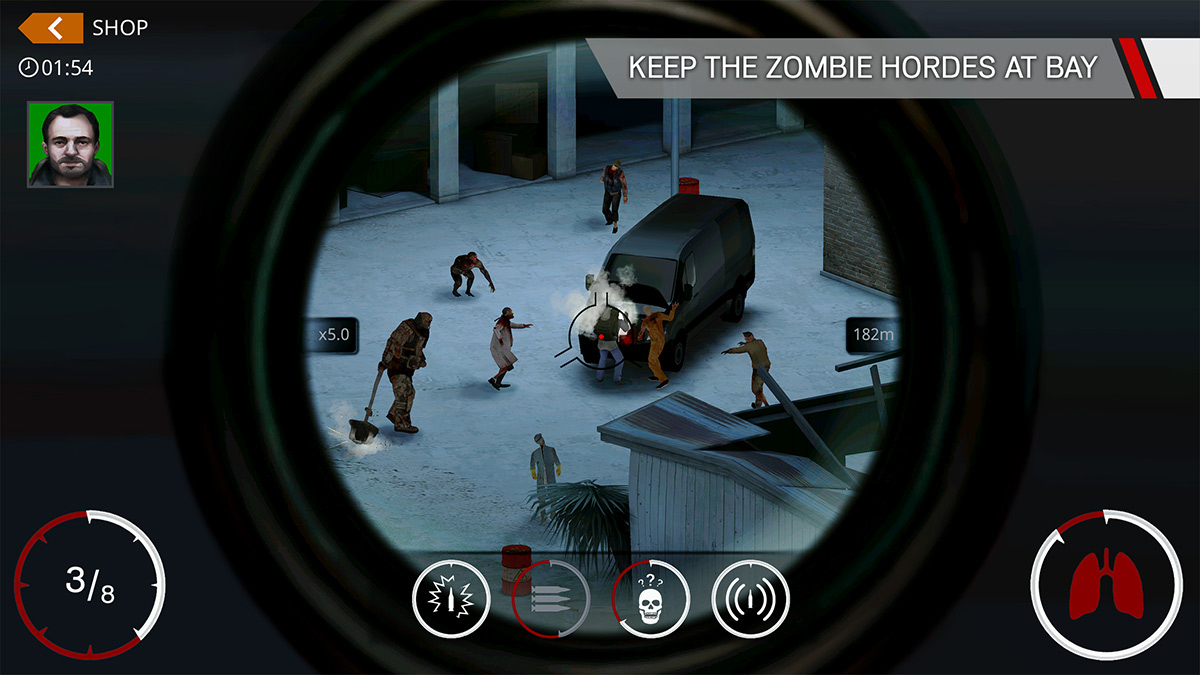 The major part of the Death Valley update comes in the form of a new game mode of the same name. The Death Valley Survival Mode is pretty much as the name suggests, a survival mode where players will be trying to last as long as possible. This new mode will have three difficulty levels along with 30 new achievements for you to earn. You will also gain access to new customizable weapon options, and there will be a new dynamic AI added as well that adjusts to your performance. This is so every game feels new and different. Oh, and the entire Death Valley game mode features swarms of undead zombies that you (and your team members) will be trying to survive from.

Of course there will be a few additional tweaks and optimizations coming to the game with this update, but the new game mode is pretty much the main focus for this. Unfortunately Android users have to wait a bit longer to get this update, and there’s no specific date yet as to when it will arrive besides ‘coming soon’. When it does arrive we will post an update. In the meantime, you can check out the trailer for the update below.