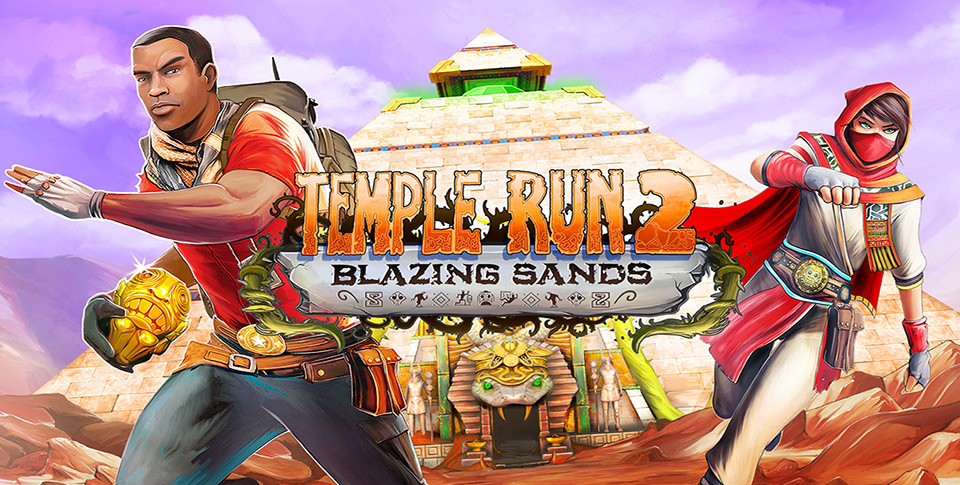 Imangi Studios has pushed out their second major expansion for Temple Run 2 today. The expansion is called Blazing Sands and from the name you can probably guess at what sort of theme this will have. If you guess lots of sand and desert terrain then you would be correct.

The Blazing Sands expansion adds a whole new world to Temple Run 2 which is completely themed around a desert. This is exactly the opposite of the last expansion which was all about snow and ice. There’s a bit of a storyline behind this new theme as well. As the story goes, “Barry Bones and Karma Lee stumble upon a brilliant gold pyramid in the wastes of deserted canyons referred to in ancient manuscripts as Blazing Sands, a point of no return for all who dare to venture inside”. 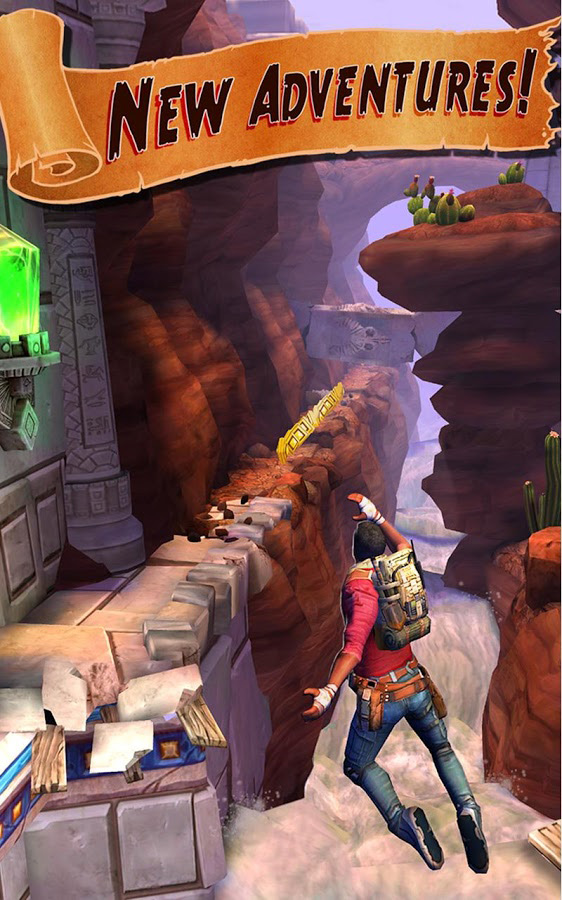 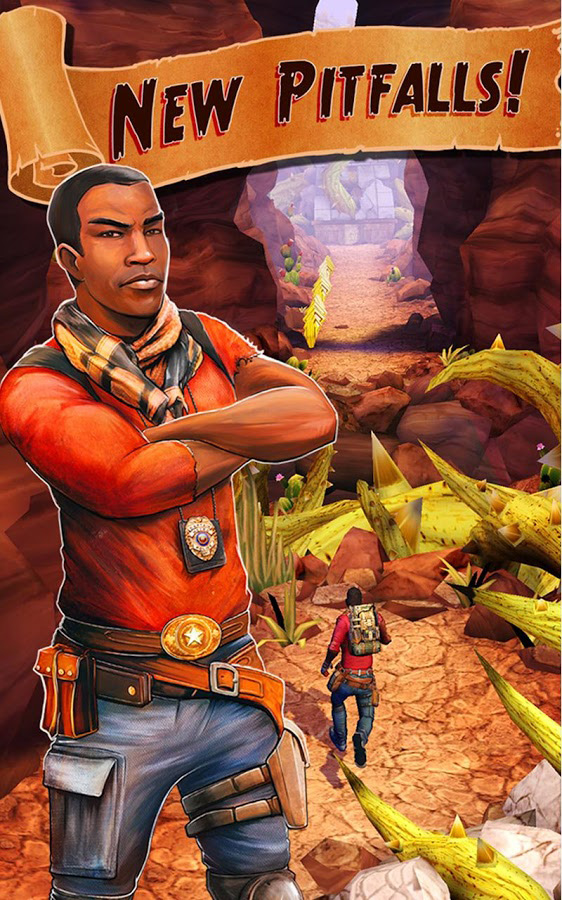 The Temple Run 2 Blazing Sands update is now available for download off of Google Play. If you don’t have this game installed, grabbing a copy is also done off of the Play store for free. You can also check out the expansion’s trailer below.