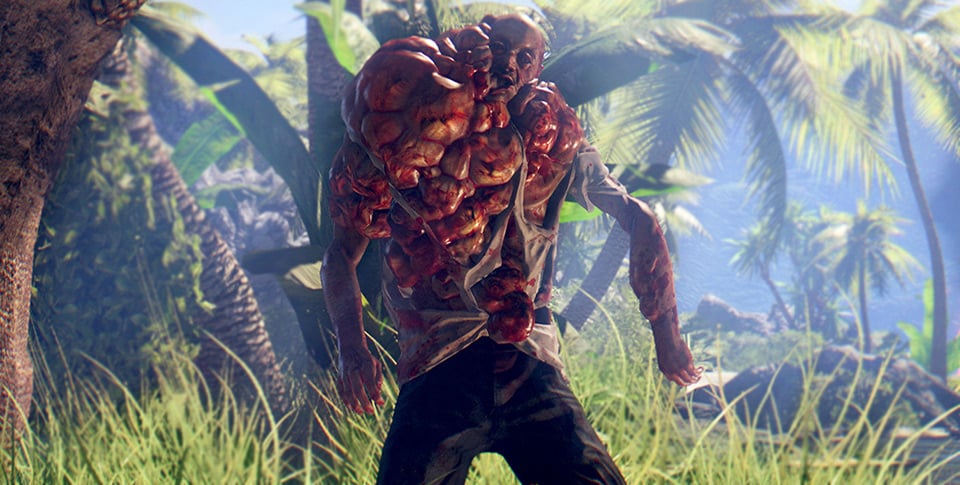 Soon after the shipwreck, the remaining survivors find themselves washed ashore a tropical island paradise where most of its vacationers and inhabitants have transformed into hordes of flesh-eating zombies. Armed with a variety of firearms, melee weapons and homebrew zombie butchering tools, players must take on relentless hordes of the undead in Riptide’s large open-world environments that are equal parts serene and horrifying. 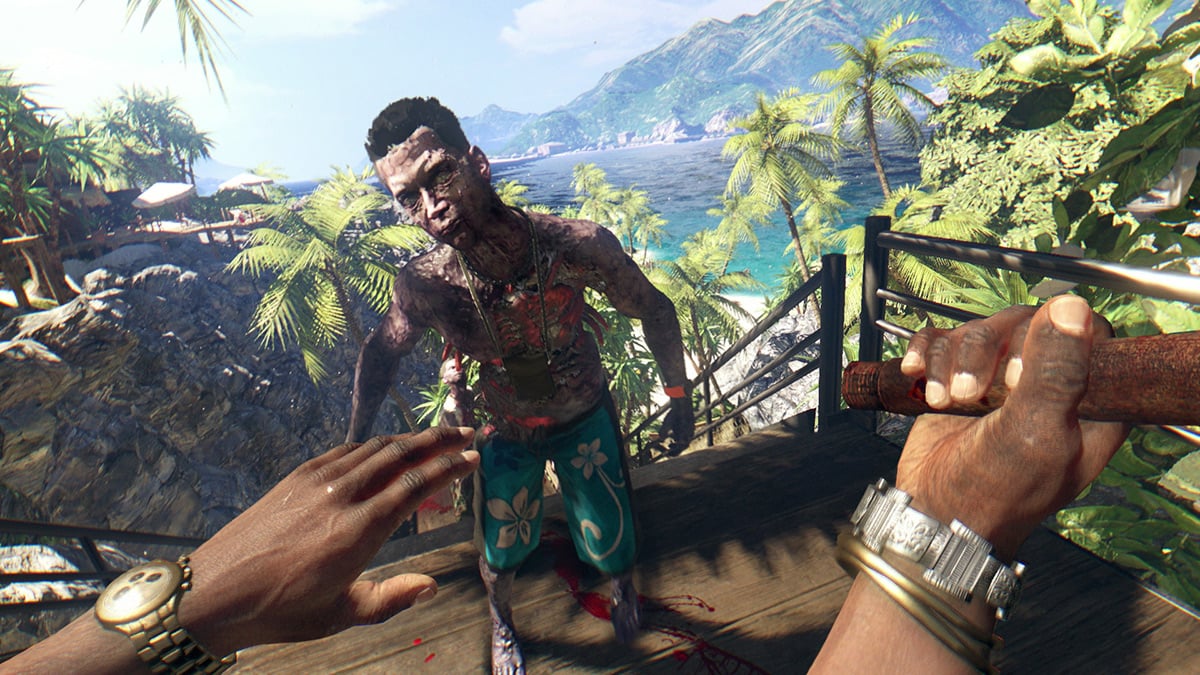 If you missed out on the cataclysmic events that led up to Riptide, the original game is also launching alongside the sequel on GeForce Now. Dead Island: Definitive Edition features a similar backdrop and storyline to Riptide that takes place on the tropical island of Banoi, which becomes overrun by murderous throngs of zombies. Both games center on a group of playable survivors including hip hop artist Sam B., former pro football player Logan, ex-cop Purna and a spy named Xian Mei. All four characters return in Riptide along with series newcomer and hand-to-hand combat specialist, John Morgan, who’s also former soldier in the Australian Defense Force. 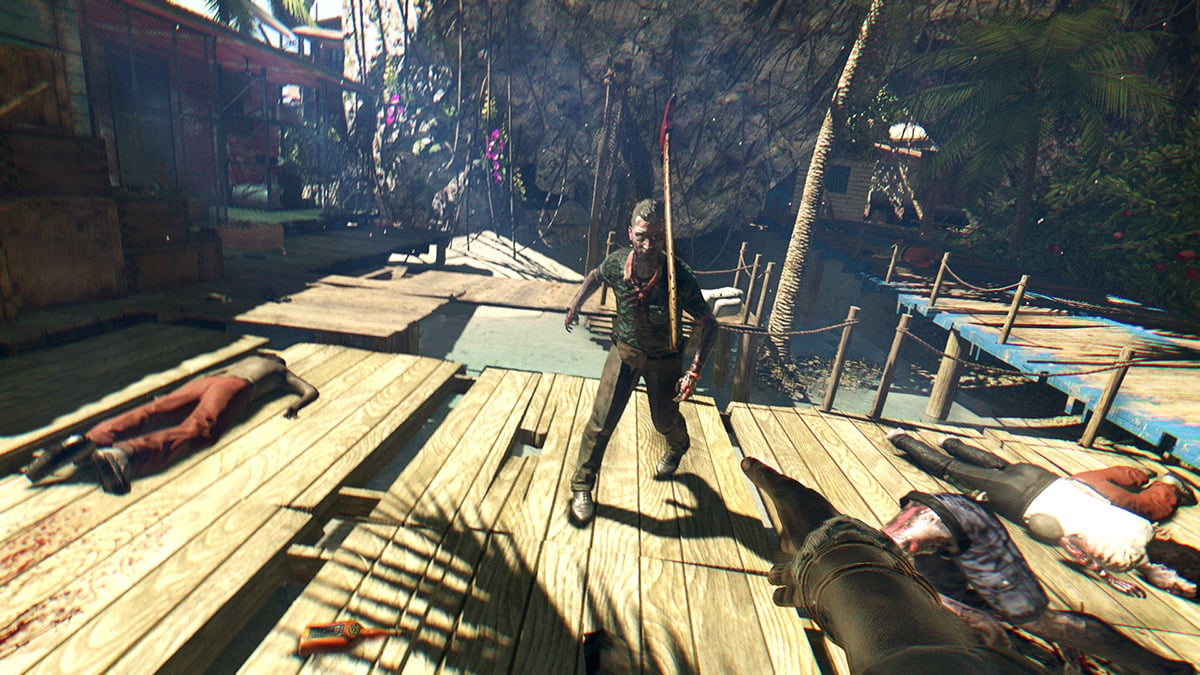 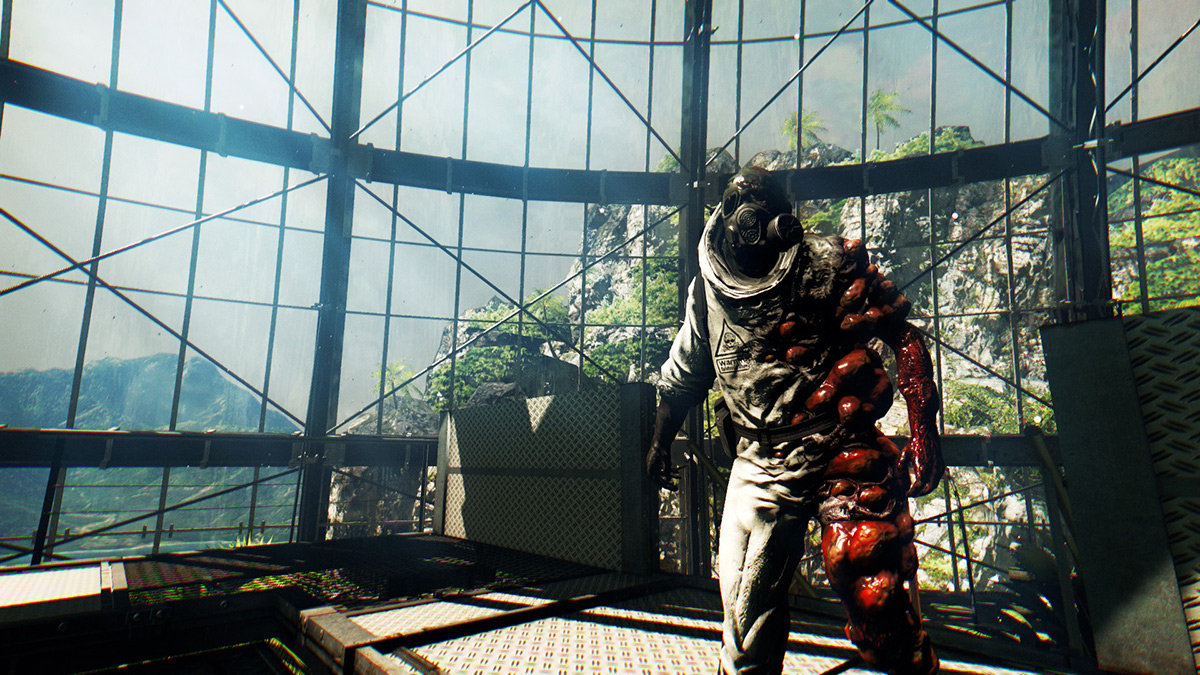