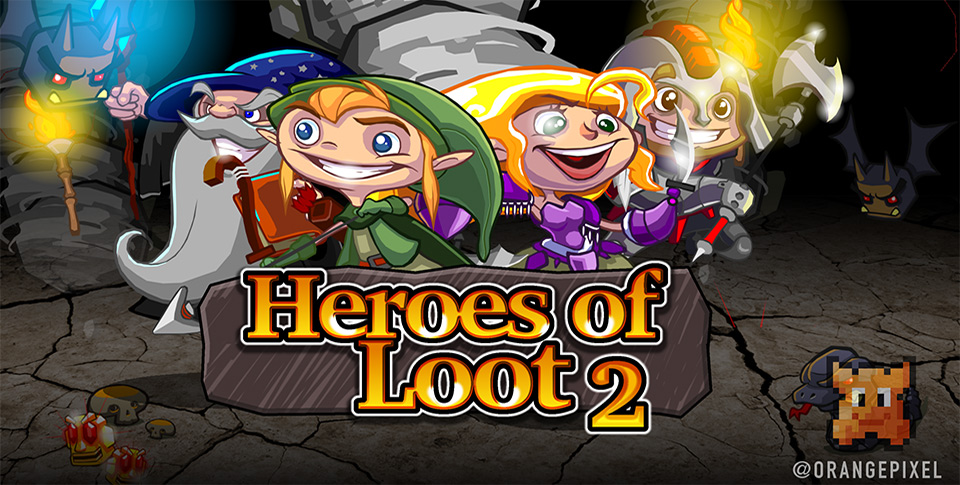 Released by Orangepixel today, Heroes of Loot 2 is their newest game to be released on the Android platform. In this game, players will be tasked with finding the lair of King Loot. The problem is, there are dozens of dungeons in the way, that need traversing, and can’t be completed without meeting some criteria. They range from finding a key, to lighting all the magic candles, or opening a gate.

In order to accomplish this, players will choose two heroes to work in tandem. The choices are Elf (shoots arrows at multiple enemies), Warrior (powerful melee hammer), Wizard (unlimited spells), and Valkyrie (spinning attack and can find hidden loot). Players will select two, but there’s only one rule in doing so: one of them MUST be a melee character, and the other one MUST use a ranged attack. You will switch between them simply by switching attacks, with the primary character attacking, and the other one following behind.

Beyond that stipulation, each of the characters have their own skill set, which gets upgraded as they level up. There are a total of fifty different dungeons, and each of them are procedurally generated, and include arenas full of evil minions, rooms housing nothing but loot, and mini-bosses. Beyond the layouts being diverse, there’s a variety of what can be found on the inside of them as well. There’s enemies that will need slaying, as well as NPCs that run shops that will sell spells, equipment for characters or potions for healing, or will sell secrets such as how to find alternate exits. There are also perma-upgrades, which are unlocked by collecting a set number of shards, so once enough have been assembled, they permanently unlock spells that stick around to make future gaming easier. 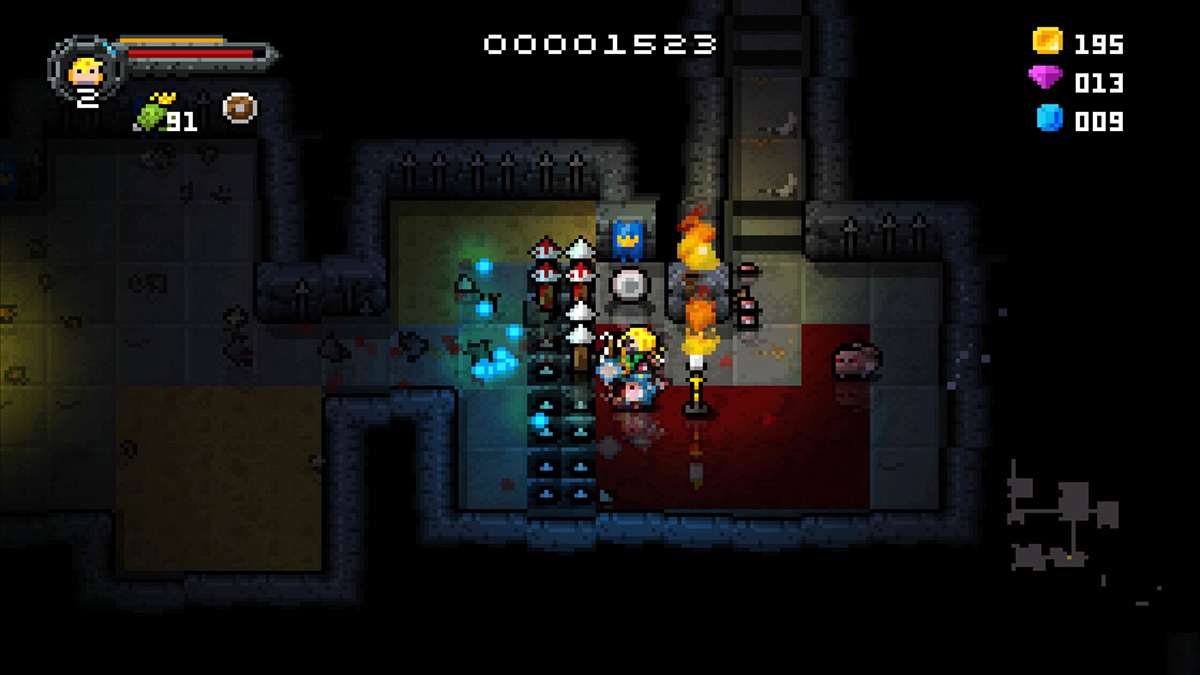 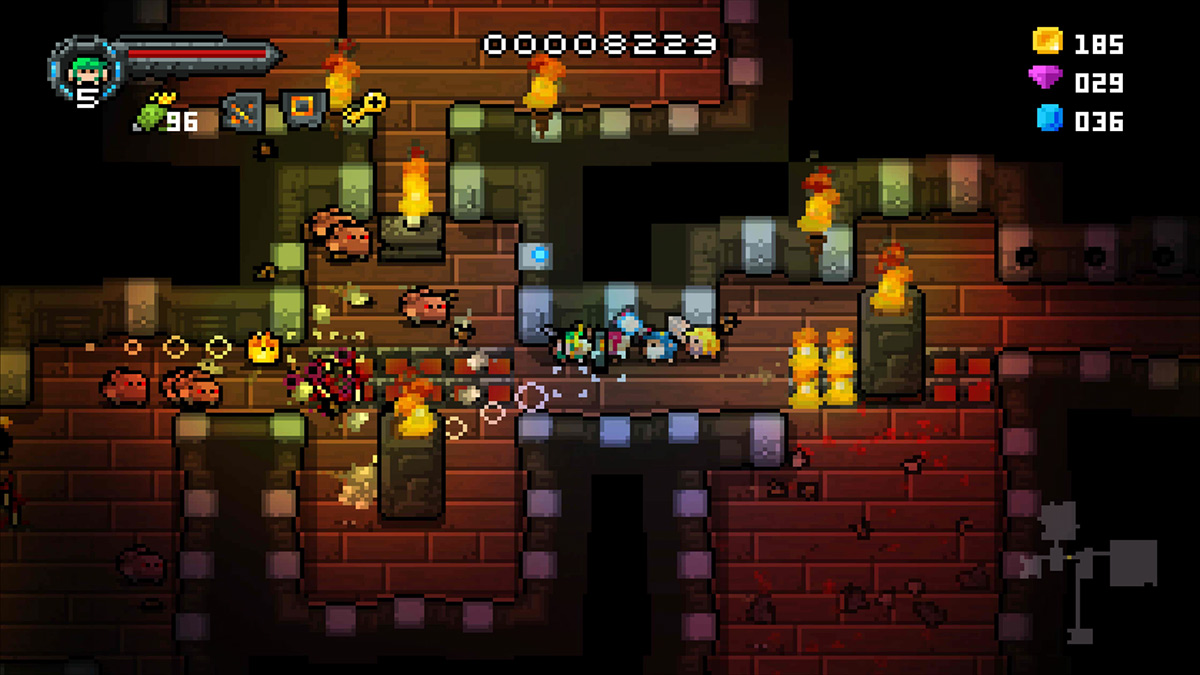 Heroes of Loot 2 is available from Google Play, and is launching with a 50% discount. This will end on Saturday, it will then move up to be $2.99 until Monday, and then full price $3.99 after that. Our friends at Orangepixel did mention that the game’s being launched at the chosen discount as a way to thank the fans who are supportive of their releases by buying games on or around release day.