Released by Astrologic Media, Missile Attack VR is a new take on the classic game Missile Command. In this game, players are tasked with firing their laser cannon to take down incoming missiles, and see how long they can keep the missiles at bay. What’s nice about this game though, is that it will work with VR headsets such as Google Cardboard, but will also work without one, simply viewing through the screen of the phone as one would with any other type of game.

When Missile Attack VR first loads, the game gives players a choice between the two. Players will be tasked with protecting stacks of blue containers, that are placed in a variety of directions around the player, on an otherwise barren desert landscape and dusk. Players will be required to look around in total 360 degree motion to locate the incoming missiles, and use their aforementioned laser cannons to destroy the missiles. 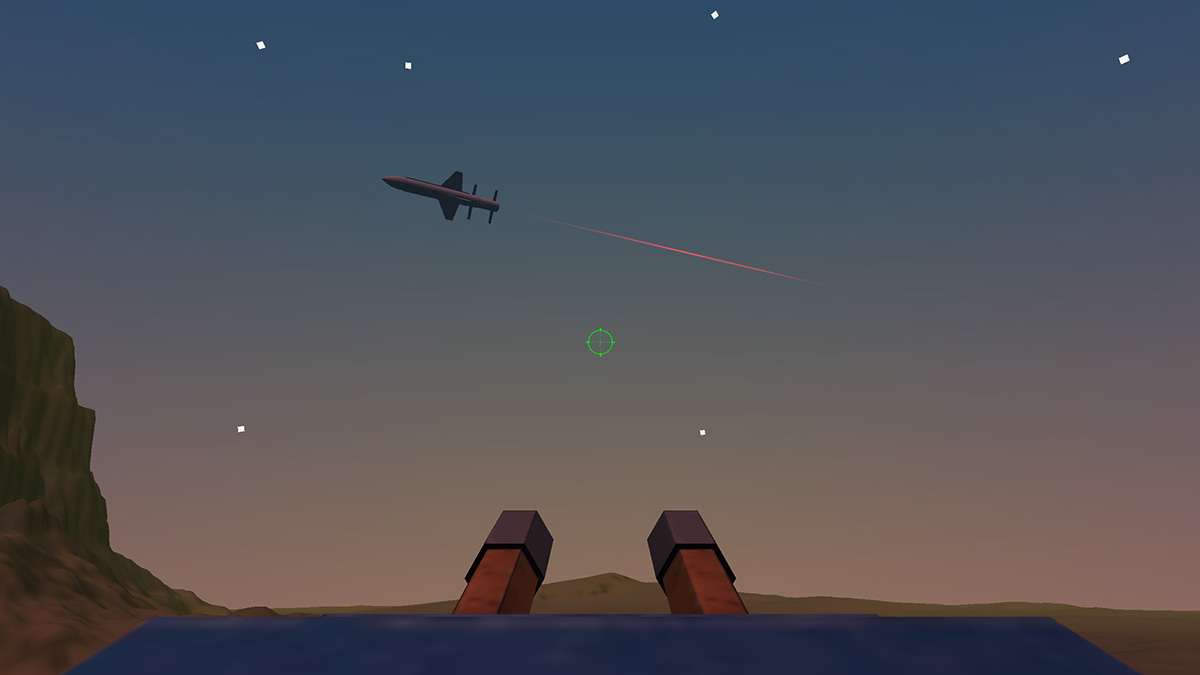 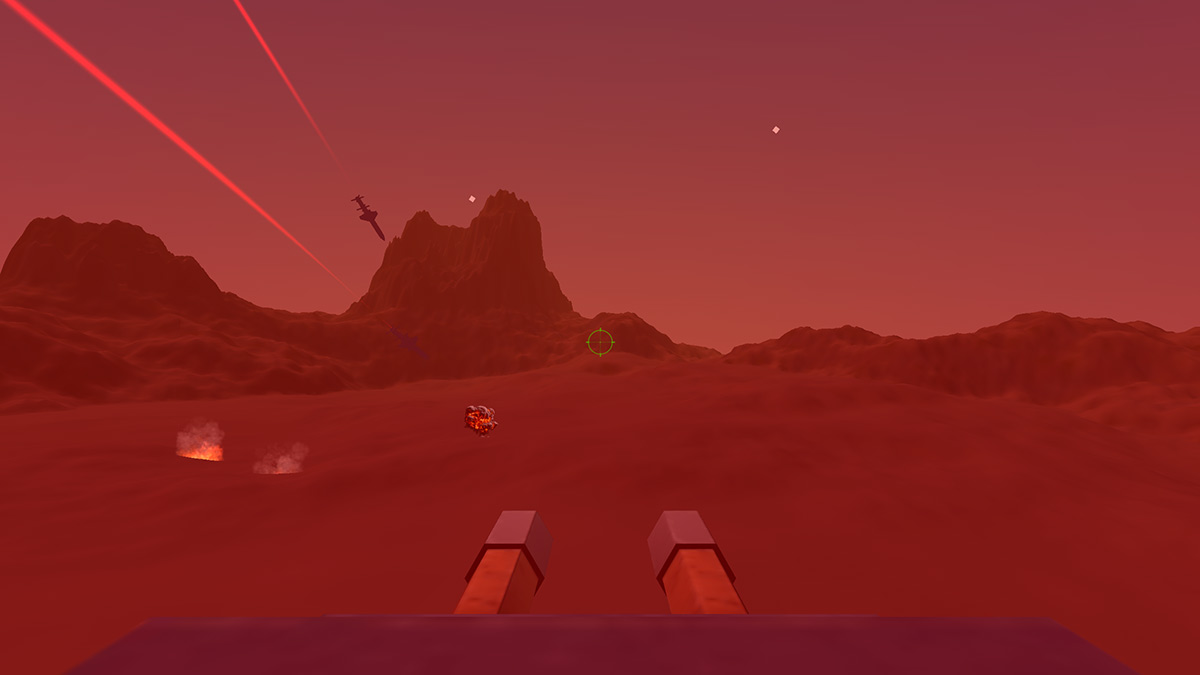 There are two different ways that this can be done, with each looking like it is there to accommodate its respective mode of play. First, for those playing with their phone as normal, tapping on the screen will fire the cannons, and will do so as quickly as players can tap. The other format lends itself more to the VR side, where players simply need to place the cross-hairs over one of the missiles long enough for the cannon to lock on to its target and destroy it automatically.

While I’d wager tapping on the screen while using Cardboard would be impractical, both formats worked when playing the game without the headset. Missile Attack VR is available from Google Play for free, without any IAPs to be seen either.