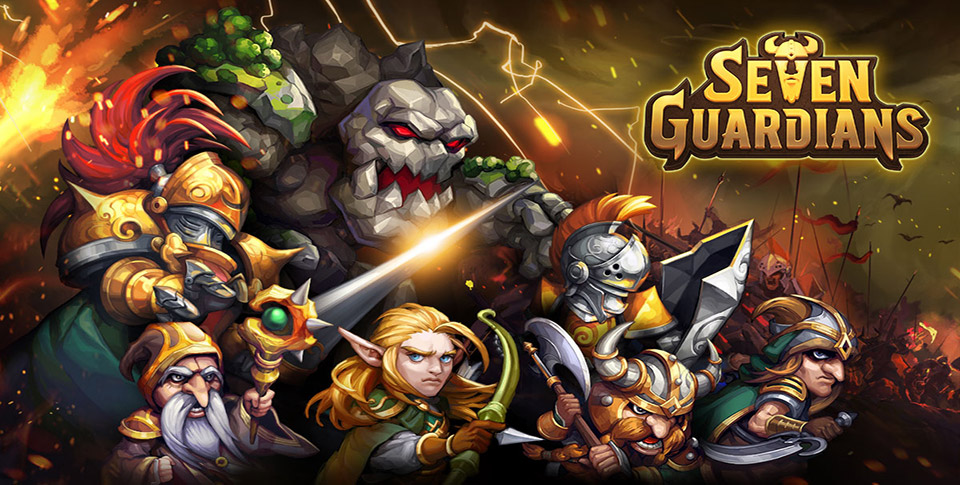 UPDATE: Thursday, June 9th – 2:01 AM, PST: 4:33 Creative Labs has released the action-RPG game Seven Guardians. This game is full of wonderfully-imagined characters and has plenty of action. You can download the game for free. The game does include optional in-app purchases. If you have been waiting on this game, you can download it at the link at the end of this article.

In this game players will have seven different classes of characters that they will be using, which is actually where the game got its name. Once you’ve got your group of heroes organized, you’ll be setting out to defend your world from the onslaught of the Undead that happen to be invading said world. In total there is what is known as the “Nine Worlds” that need to be reclaimed from these enemies and have peace brought back to them. 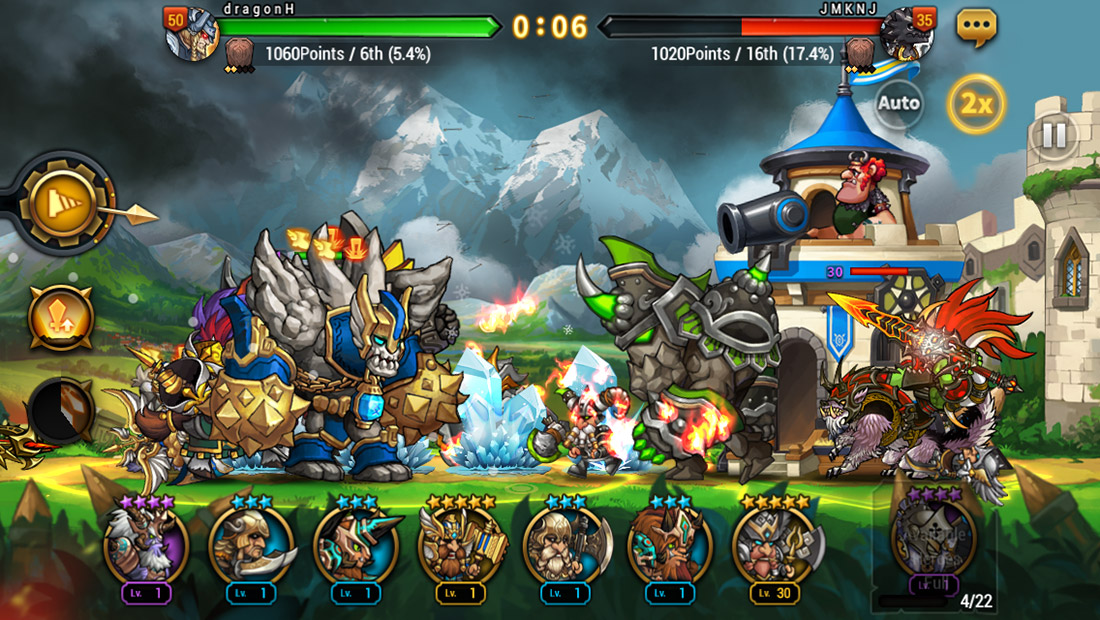 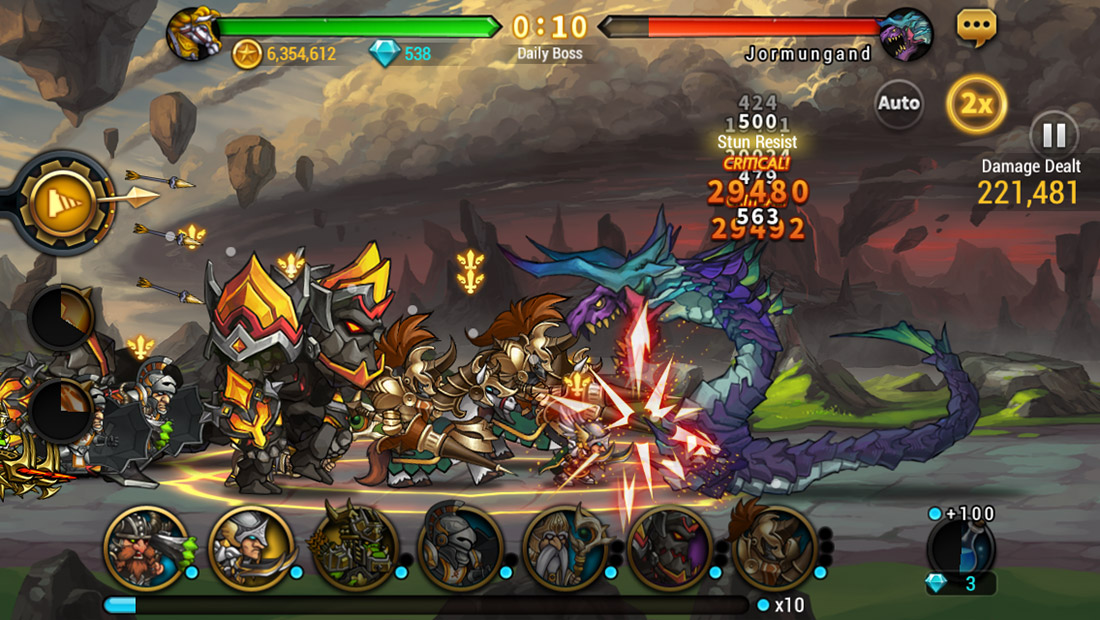 · The Alliance, which includes seven epic hero classes: Warrior, Rogue, Archer, Defender, Wizard, Golem and Warlord
· Online capabilities for players to challenge others in the PvP arena, Guild Raids and more
· Collectible and customizable gear and armor to strengthen the Alliance

When in combat, players will need to use strategy to deploy their heroes, as well as keeping an eye on each hero’s cooldowns for their abilities that they have. As you progress through this game you’ll be leveling up your heroes, gearing them up, and organizing your group to be as strong as possible. Outside of the single-player content, Seven Guardians will also have some multiplayer modes as well including PvP arena battles.

Right now there is no official release date for Seven Guardians, only that it will be out on Android in the near future. In the meantime, you can check out the game’s trailer below to see what the gameplay will look like. 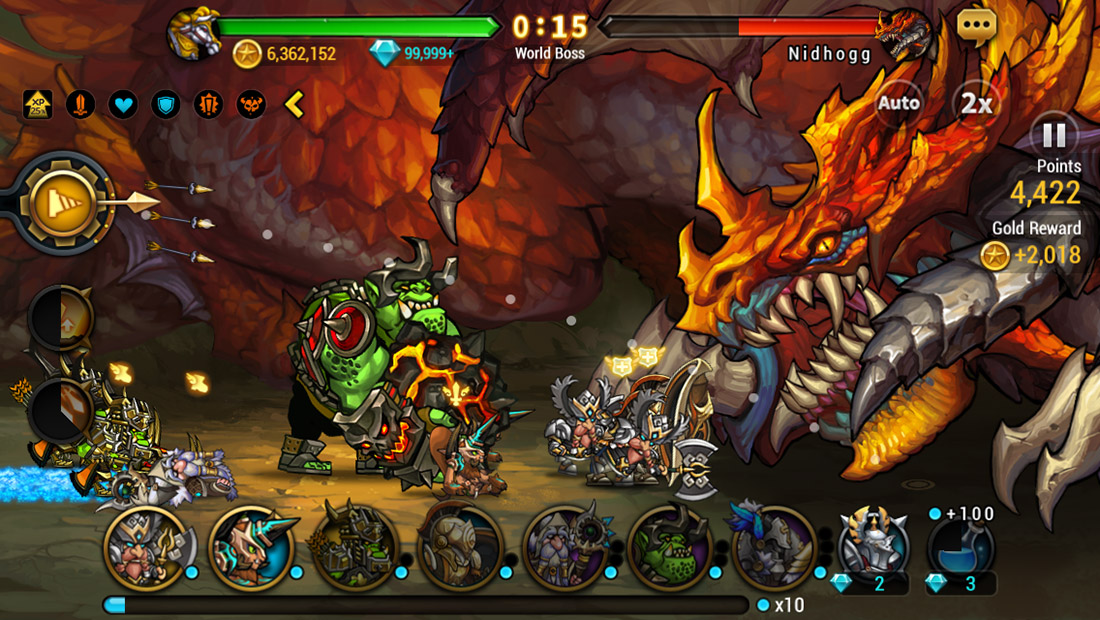 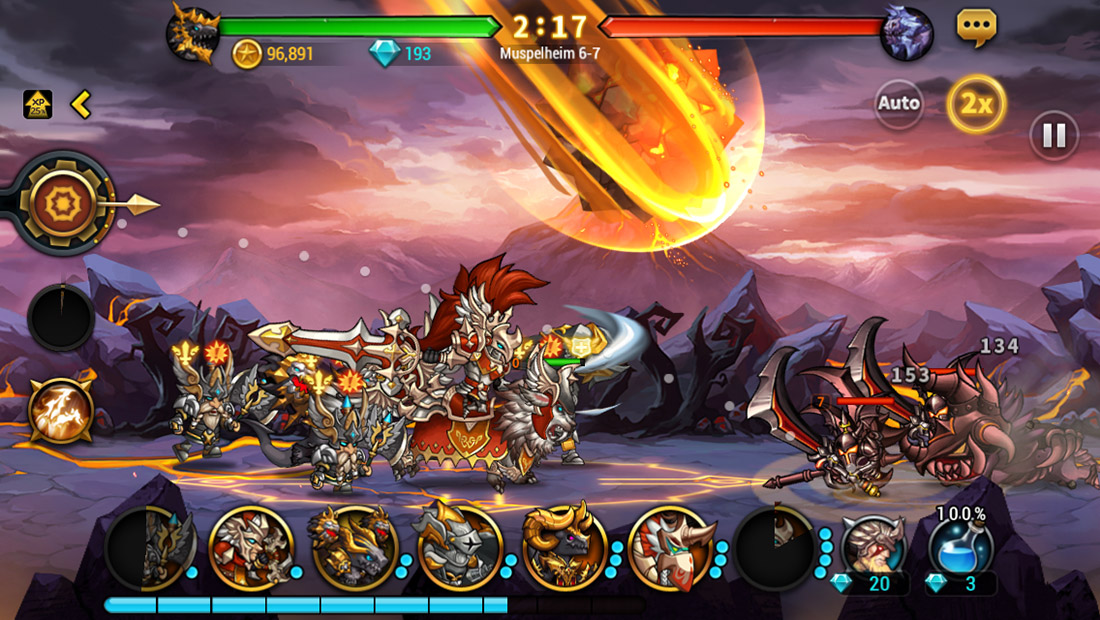