If you are a fan of old school arcade type fighting games, you may want to check out a game that has just arrived in the Google Play Store. 91 Act a game developer based in Sichuan, China, has released BlazBlue RR. The full title of the game is BlazBlue Revolution Reburning. If you enjoy fighting games, this game has been made to work on your mobile devices with accessible on-screen game mechanics, that will have you executing amazing martial arts moves in no time.

The amount of traditional or classic fighting games like Soul Calibur, or the SNK Playmore type games have lessened over the years. They have been replaced with games like Injustice, Gods of Rome, Shadow Fight 2, WWE Immortals and so on. These games are enjoyable in their own right, but if you hearken to days of old, 91 Act has released BlazBlue RR in hopes that you will enjoy more of a traditional type fighting game with easy to use mechanics. BlazBlue RR has traits of its predecessor, BlazBlue which was released several years ago. 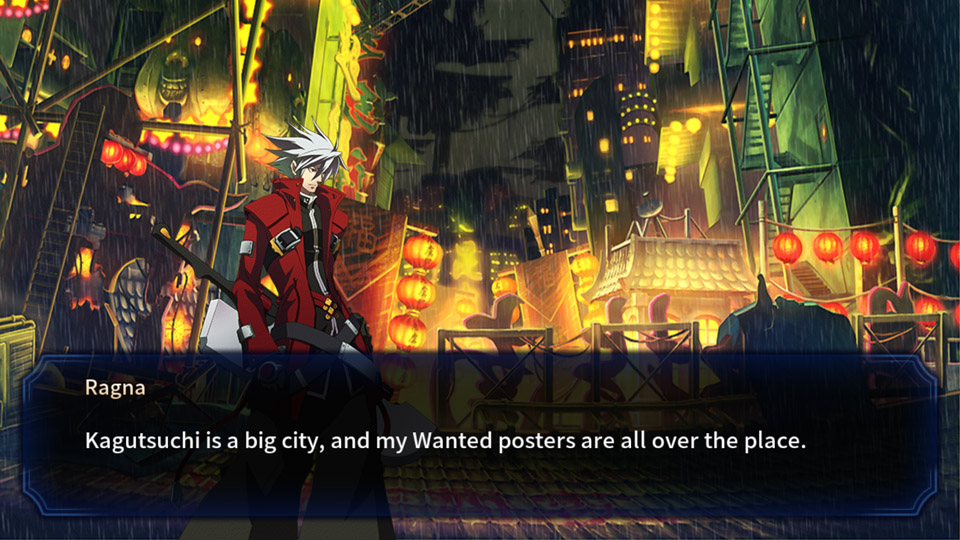 “BlazBlue Revolution Reburning inherited the plot of the original game and its superb quality exquisite 2D graphics and orthodox fighting element. With the help of A-list Japanese voice actors a most enjoyable experience of both video and audio is guaranteed.” – 91 ACT

Upon starting the game you are treated to an amazing intro video. If you watch anime or or read Manga comics, you will definitely appreciate the art in this brief video, as well as the art in the game. The first character that is unlocked is Ragna. The first few levels in the game are pretty easy. If you have played any fighting games before, this will probably come pretty natural to you. You basically move your character left or right with the arrows that are on the left side of your screen. On the right side of the screen you swipe and tap in different directions to initiate your fighting moves. It is incredibly easy. You will spend a fair amount of your time in the campaign or story mode. As you progress in the game, other modes and characters are unlocked. 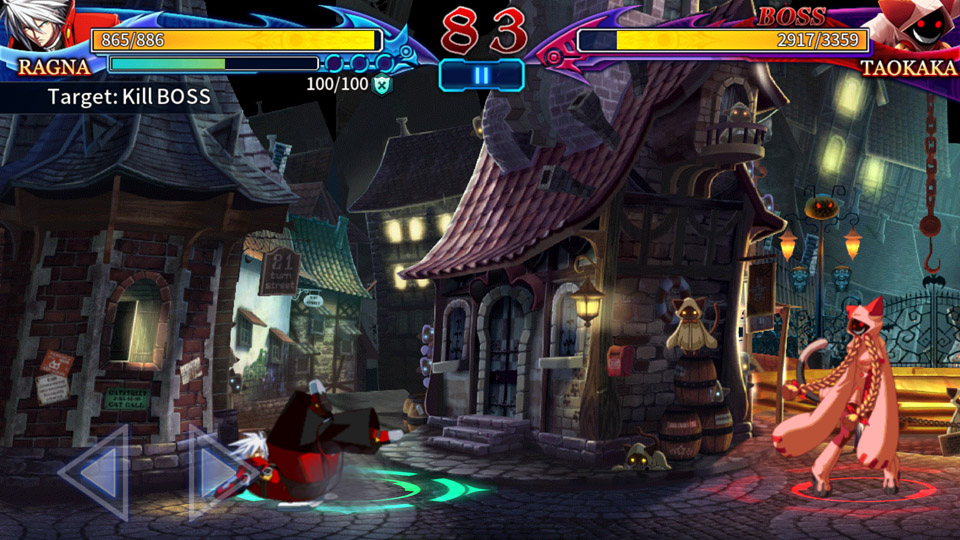 After playing a few levels, there is a lot to like about BlazBlue RR. The game is extremely fluid. It will be interesting to see how it easy it is to continue to unlock characters. Blazblue RR is a free-to-play game. Each of the matches in the story mode cost stamina. You start with a large amount of stamina and it, along with other rewards are given when you win matches. Upgrading your character with different skills and abilities will take a while. There are plenty of items to unlock. The story in the game is a little hard to follow, but it helps to keep you tied into the gameplay. 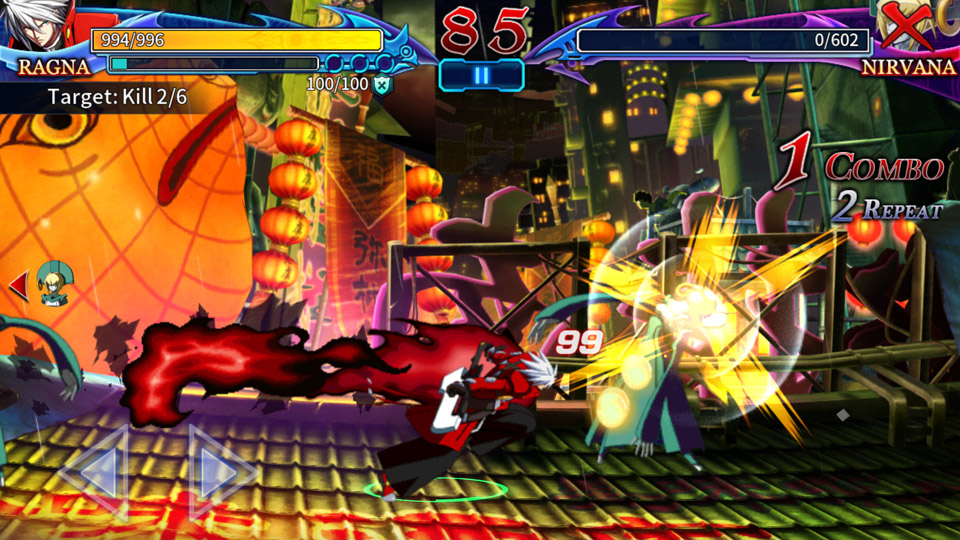 BlazBlue RR is integrated with Google Gameplay Services with seven achievements to unlock and also has one leaderboard. If you enjoy fighting games, or are a fan of the original BlazBlue game, then BlazBlue Revolution Reburning is worth exploring. There is an optional in-game store that tops out just under $100, so keep that in mind, as you prepare to take on some pretty tough enemies in the world of BlazBlue.