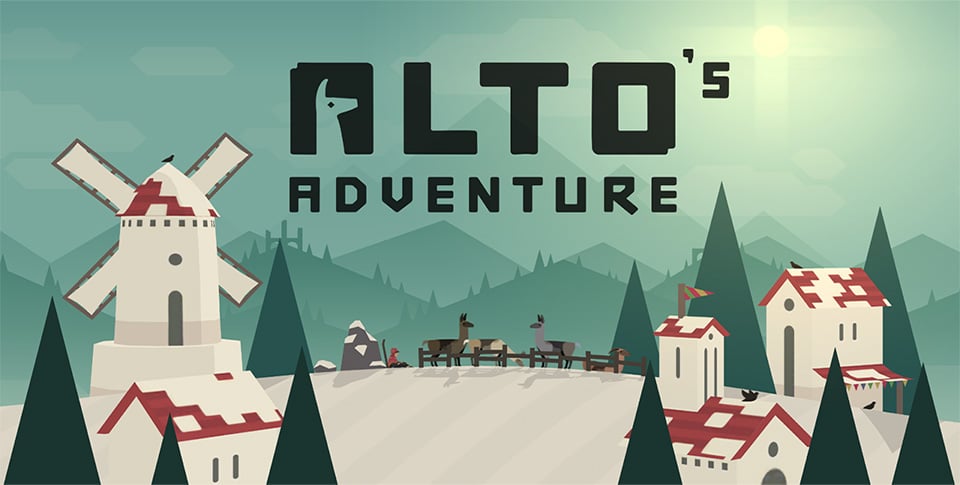 Welcome to the wonderful world of llamas, mountains, and adventures. That’s right! Noodlecake Studios has finally released Alto’s Adventure onto Google Play after a pretty nice wait. For those of you not familiar with this game, Alto’s Adventure is all about traveling across the Alpine mountains and hills on a snowboard.

UPDATE: Thursday, June 9th – 2:16 AM, PST: Alto’s Adventure was released earlier this year. The game has received numerous awards and it is really enjoyable to play. The graphics are stunning, the music and sound effects are perfect, and it has simple controls. If you have enjoyed playing the game, but haven’t played it lately, now is a good time to pick it up again. Noodlecake Studios has just released an update that adds a Zen Mode, and a Photo Mode that allows you to easily take screenshots and share them with your friends. You can also use them as wallpapers on your device or computer screen. The Zen Mode of the game allows you to ski until your heart’s content. There are no coins to grab, and if you crash, you just tap the screen and start skiing again. This mode also includes a new song which is quite mesmerizing. The Photo Mode also is easy to use, and is perfect for capturing those moments in gameplay, when the sun is descending and the shadows of night begin to take over. If you already have the game installed, all you have to do is look for the update.  Also, June 9th through June 23rd, in celebration of Google Play Game Festival, you can earn double coins while playing and 4x the coins if you have the coin doubler. Alto’s Adventure is a one of kind game, and it keeps getting better.

This is an endless adventure, or an endless runner, type of game where you will be controlling your character as you try to navigate the hills and mountains you’re snowboarding on. You will have plenty of obstacles to deal with as well, ranging from nature itself to random villages that show up, and everything in between. 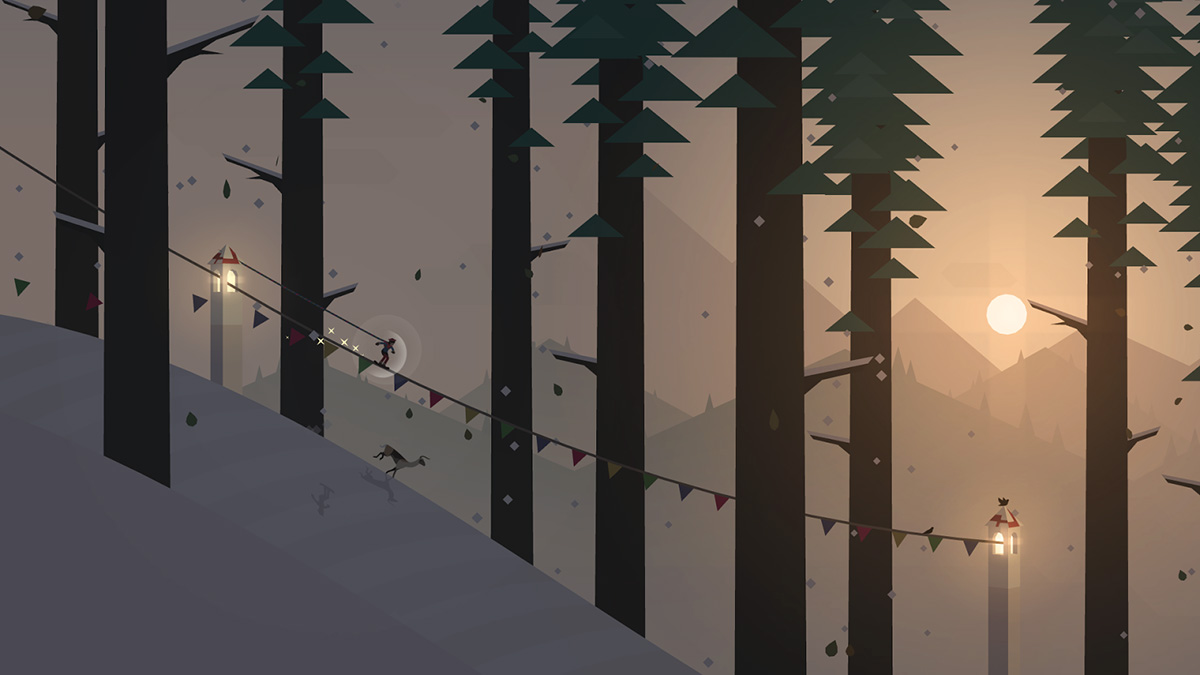 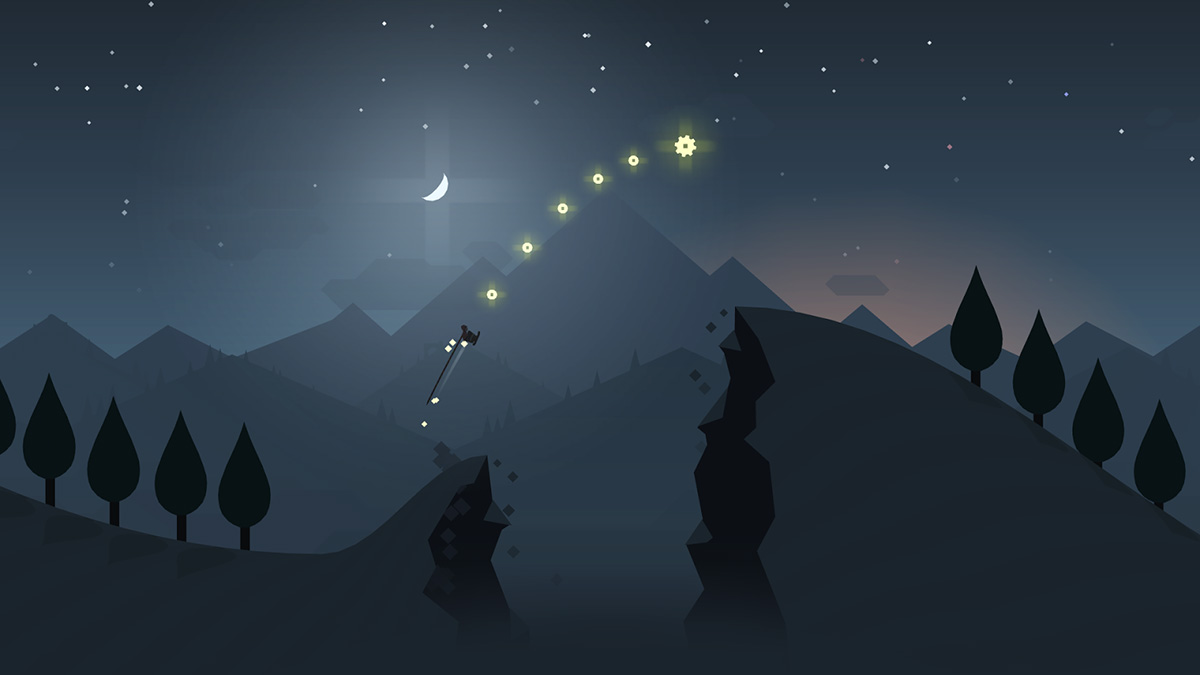 This is a procedurally generated game, meaning that it should be different each time you play it. Players will have six different snowboards to unlock, each with their own stats and abilities. You can also bust out tricks and can combo them together for extra points and more speed.

For those of you who have been waiting for this game, Alto’s Adventure is available off of Google Play for free, which is different than the iOS version which is a premium priced game. However, the developers have assured everyone that the gameplay itself will remain the same experience.