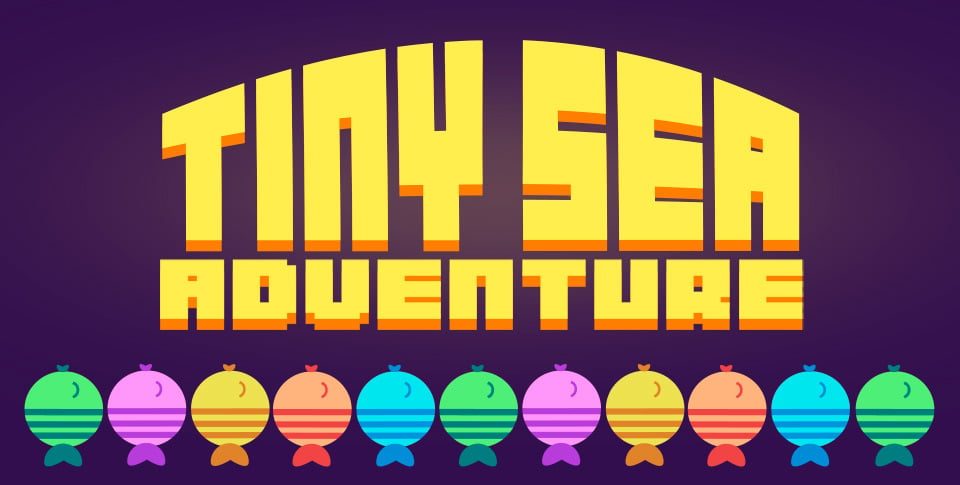 Everything in this game is tiny, including the sea, even though its a big sea. Players will be controlling a tiny submarine, which you will need to expertly maneuver in the water in order to avoid a ton of tiny fish and other sea creatures. As you progress further in the sea, there are more and more fish and other hazards you’ll need to avoid, making this game get progressively more difficult as time passes. 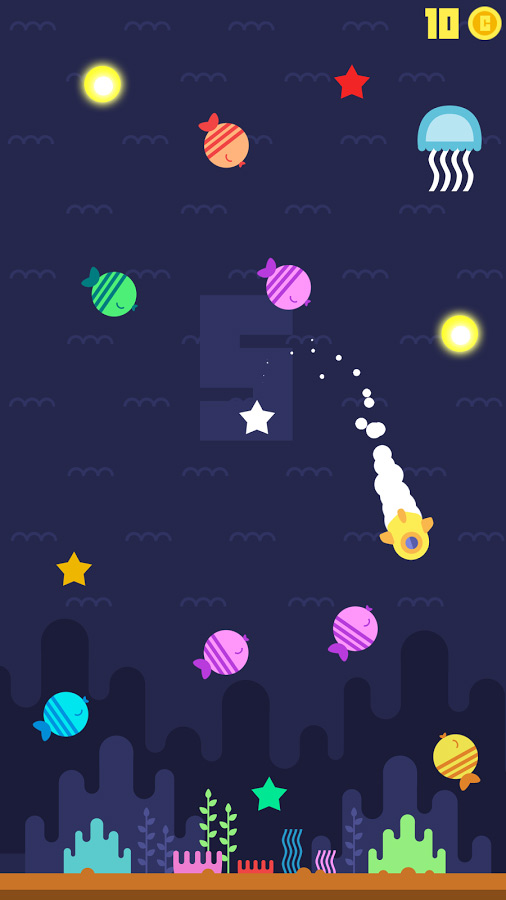 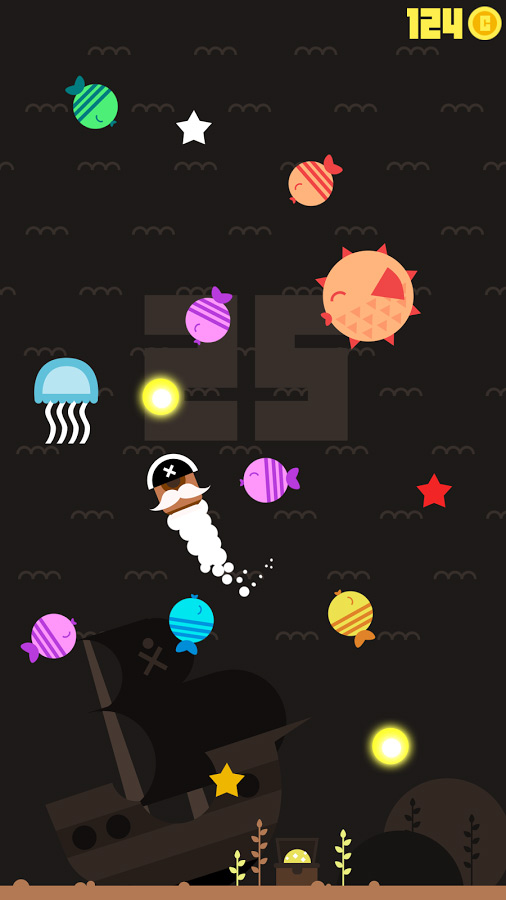 Tiny Sea Adventure is definitely one of those games you use to kill a few minutes of time here and there, although you could sit and play it for an hour as well. For those of you wanting to snap up a copy of this game, you can do so off of Google Play for free and it does come with optional IAPs.