Released by Neverstill Mobile, GameFans is a new app that curates gaming news. The idea is that the people behind the app will select what they feel is the best stories worth reading that are gear to gaming, and then readers can up- or down-vote the stories from there.

I see no reason why our stuff won’t be clogging up the top, but that’s neither here nor there. They also plan to curate breaking news into another feed, along with “accurate titles”, though it’s not clear from the app’s page if that means they only take articles with titles they deem accurate, or if they’ll be re-writing the titles themselves. From what I could tell poking around the app, they give articles their own titles, but readers will see the original when opening the story on the web. They intend to cover gaming on just about every platform, both Android as well as beyond. 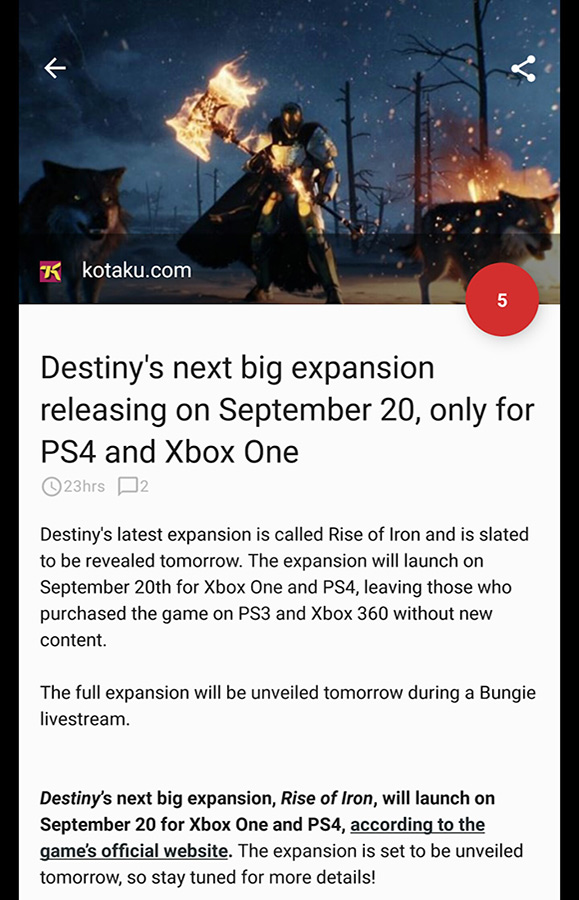 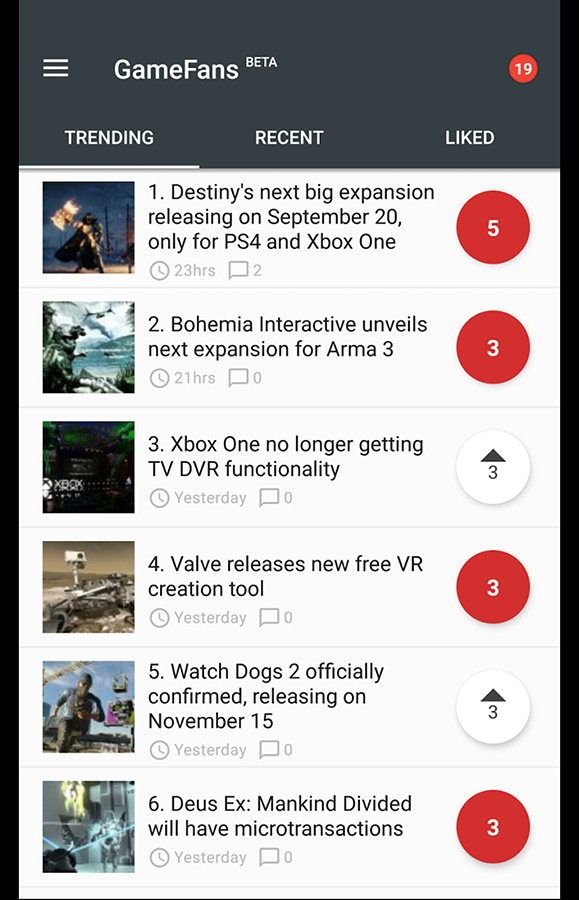 Topics covered by GameFans include:

The app is currently in beta, and will advise prospective users of that when first signing in, as well as in the hamburger menu. The app can be found on Google Play for free, with nary a mention of any IAPs to be found.