Everyone’s favorite swiping game, Fruit Ninja, has seen a boom in popularity as of late. With rumors afoot of a movie in the works, Halfbrick Studios has just announced that the game is going to also be compatible with the upcoming VR hardware that’s been announced recently.

The game already includes three different modes (Zen, Arcade, and Classic), but the devs have announced that they’re going to include a fourth mode that will work within VR, which is PvP. The game is set to be compatible with the HTC Vive, Sony Playstation VR, Oculus Rift, and Google Daydream. 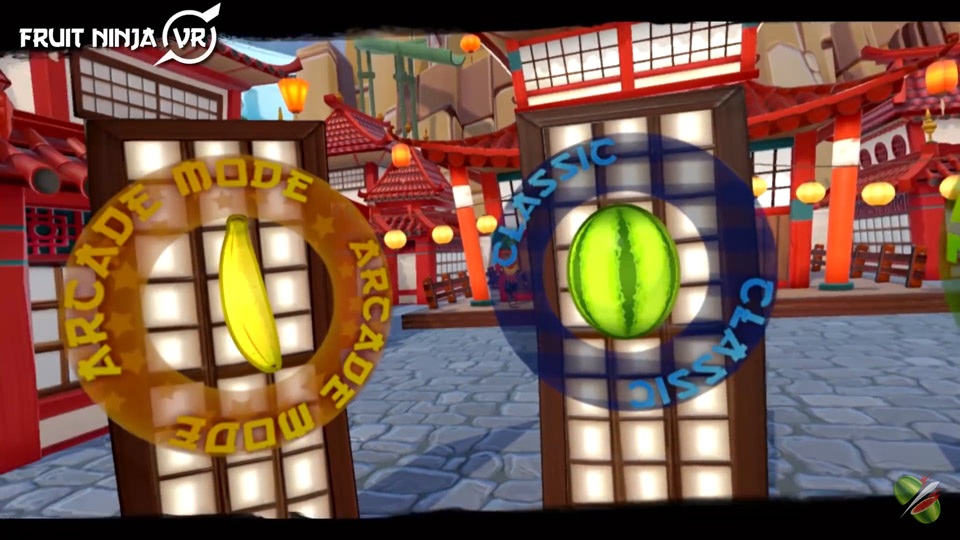 For the Vive and the Rift, their release date is as slated for June, so that could drop any day now. For Playstation and for Google’s upcoming Daydream, they are set for “later this year”. Lastly, Halfbrick Studios has setup a web page exclusively for the VR experience of Fruit Ninja, and can be found here: Fruit Ninja VR. Those interested can also sign up via email to get future notifications such as further launch information, or the eventual pricing. 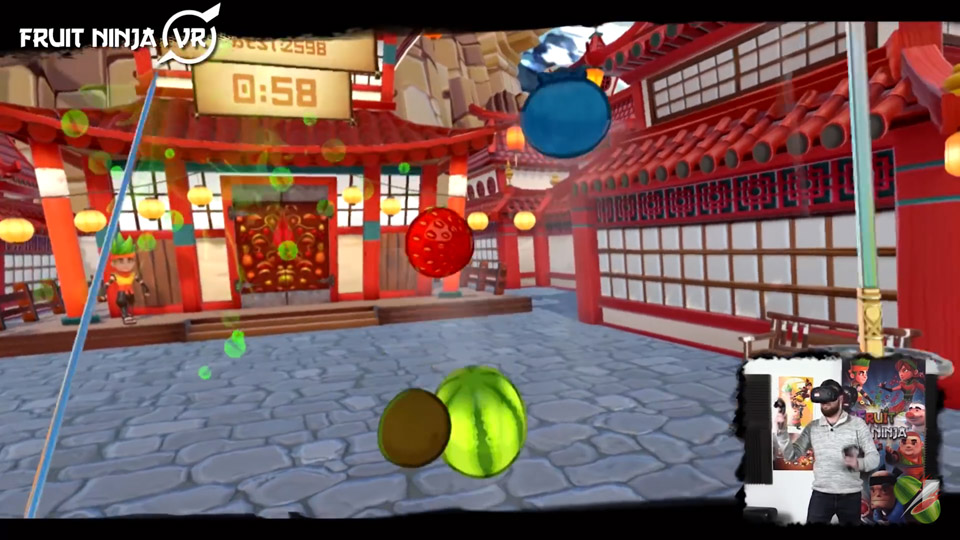 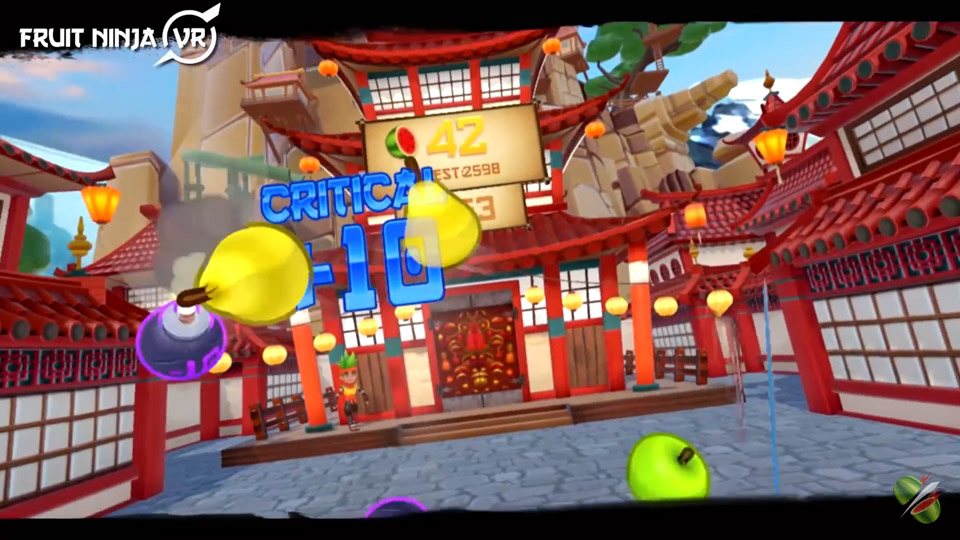