[UPDATE: Game Released] Dawnbringer is an open-world RPG from Kiloo Games. It is coming to Android June 16th! But you can play the beta now!

UPDATE: Wednesday, June 15th – 1:56 AM, PST: If you didn’t get a chance to get in on the closed beta for Dawnbringer by Kiloo Games, don’t fret. Dawnbringer is now available to download in the Google Play Store for free. The game does include optional in-app purchases. If you are ready to jump into the action, hit the link below and see what Kiloo’s latest games is all about!

UPDATE: Friday, June 10th – 3:21 AM, PST: Our friends at Kiloo Games just passed along some new information about their upcoming action RPG Dawnbringer. A few weeks ago we reported about the game coming out soon. Hopefully you were able to get in on the beta like we did. Today Kiloo Games informed us that Dawnbringer will be arriving in the Google Play Store and the Apple App Store Thursday, June 16th. That’s right, the game is coming out next week. In celebration of that news, Kiloo Games and Copenhagen Creators have released the cinematic trailer for Dawnbringer. If you got in on the beta, you may have already seen this. For those that have not seen it, it is pretty amazing. It is still hard for me to believe sometimes that we have such high-quality intro videos on our mobile devices, and they just keep getting better. The link to the new trailer is included below. We’ve played Dawnbringer and we are looking forward to its release next week. Stay tuned for more information. On another note, we know E3 starts next week, and some of Team DG will be there meeting with game developers and checking out all the new games. We will make sure you don’t forget about the release of Dawnbringer with the large amount of news that different media outlets will be putting out next week. Come back and check out our E3 coverage too!

Dawnbringer is a collaboration between Kiloo Games, which is based in Aarhus, Denmark and Copenhagen Creators, which is also in Denmark. What they have created together, is an RPG that is full of gargantuan enemies, and a finely crafted world that is ripe for exploration. The game, which will be a dual release for Android and iOS, will be heading your way in a couple of weeks. Since this game is an RPG, there should be plenty to do. What we are intrigued by is the narrative that Kiloo has released, along with some very detailed screenshots. The game takes place in the land of Mourngard, and all is not well there. 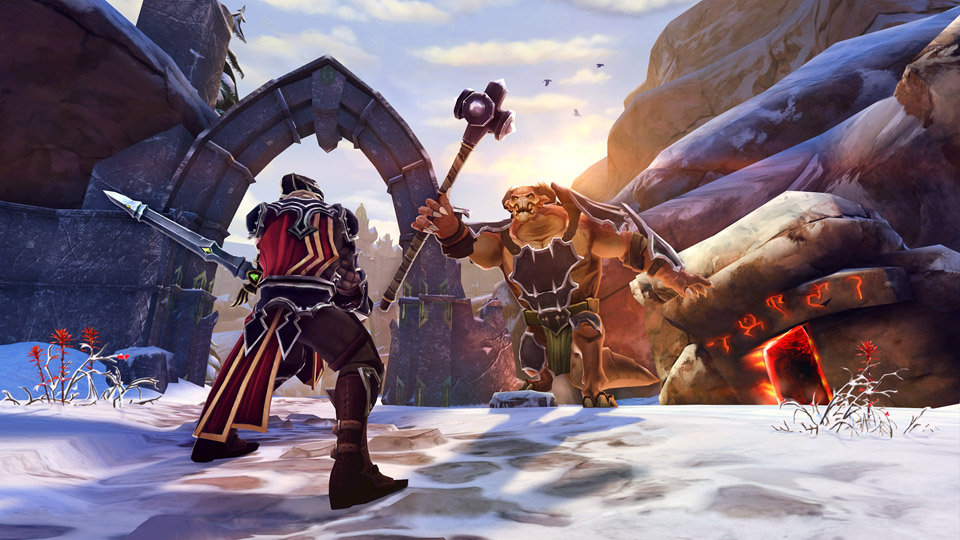 “A forsaken land. A banished hero. Two brothers in strife. As you blaze towards the world of Mourngard, your angelic wings burn to ash. You and your brother are oblivious to the cataclysmic events you are about to spark, but your arrival could also be the key to salvation. Can Mourngard be saved? Uncover the truth behind the corruption destroying the once peaceful land. Challenge your reckless brother, and purge Mourngard of its demon occupation. The fate of the world is in your hands!” – Kiloo Games/Copenhagen Creators

As fans of the RPG genre, we will be playing this game today and you will too. Keep reading to find out how. Kiloo has proven with one of their previous releases, Stormblades, that they know how to pull off rewarding hack’n’slash action. The fact that the game is an open-world RPG, should expand on what we will be able to do in the game, as Stormblades fell into the endless runner/action genre. We hope it will take several hours to unravel the mysteries of Mourngard. What do we hope to see in the game? Hopefully there will be plenty of upgrades available, along with lots of loot to secure. Kiloo mentions that there will be gear at your disposal, and it sounds like upgrading your character will be extensive. 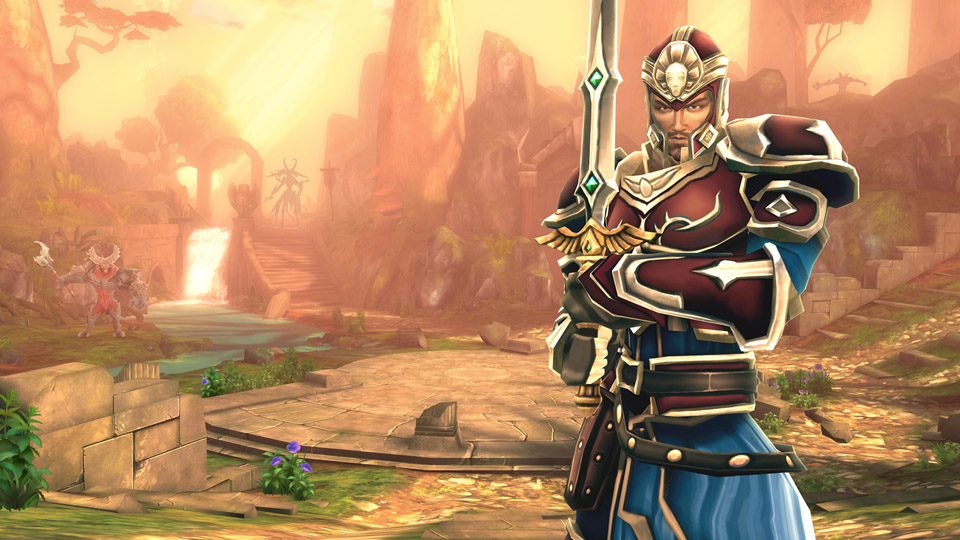 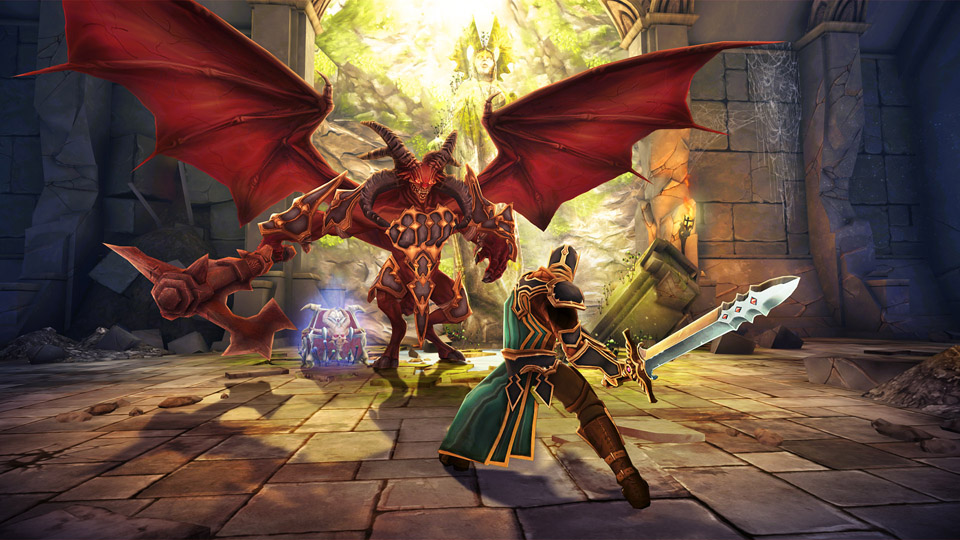 You won’t have to wait long to get in on the action, as the game will arrive in the Google Play Store Thursday, June 16th. As you wait for the release, check out the first trailer that Kiloo has released for Dawnbringer. As we get more information about the game, we will pass it on to you. Dawnbringer will be here before you know it.

If you really want to play the game right now, guess what? You can get in on the beta! This closed beta is part of the new Google Play Beta System that was mentioned recently during the Google I/O. All you have to do is hit the link below, and you will be able to download a beta version of the game. Keep in mind, after you sign up to become a tester, it may take a few moments before you are able to download the game. We got in, so you should too!