With a variety of airports set around the world, players will be flying more than a dozen different airplanes in nearly thirty different missions, with 21 different global destinations available. Missions will range from benign objectives such as sightseeing, to more high stakes goals such as rescue operations. These missions need accomplishing in unpredictable weather conditions, or Emmen unforeseen problems crop up, like engine failure. As mentioned before, players can also establish their own airlines, and manage it in order to expand the size of the fleet. Players will also be able to customize both the look of their fleet by painting them with custom colors, as well as upgrading their hamstring and performance. There’s also a free flying mode, set in the state of Hawaii. 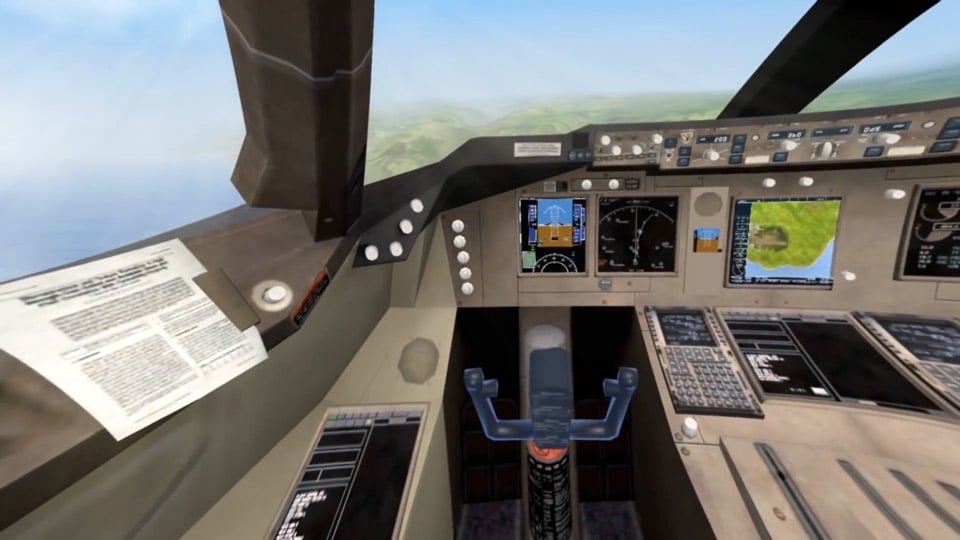 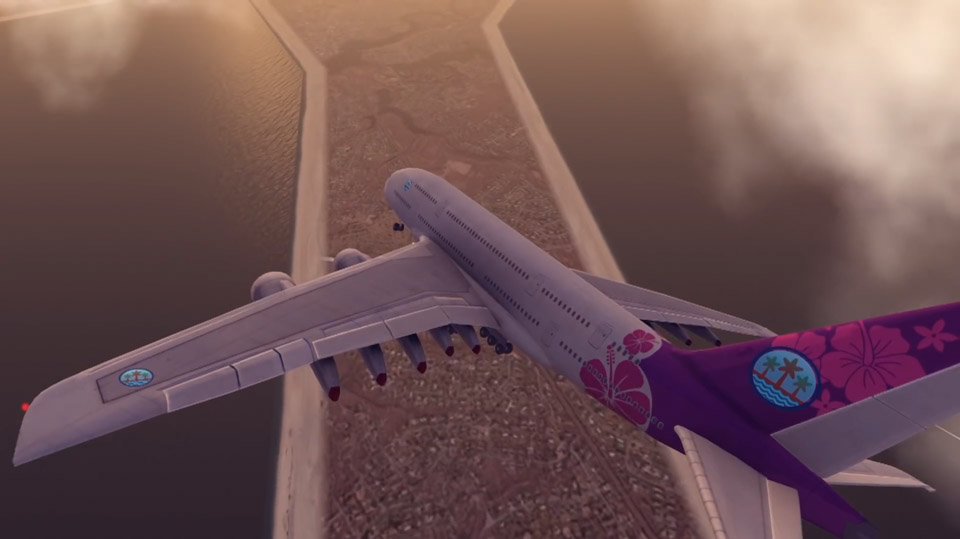 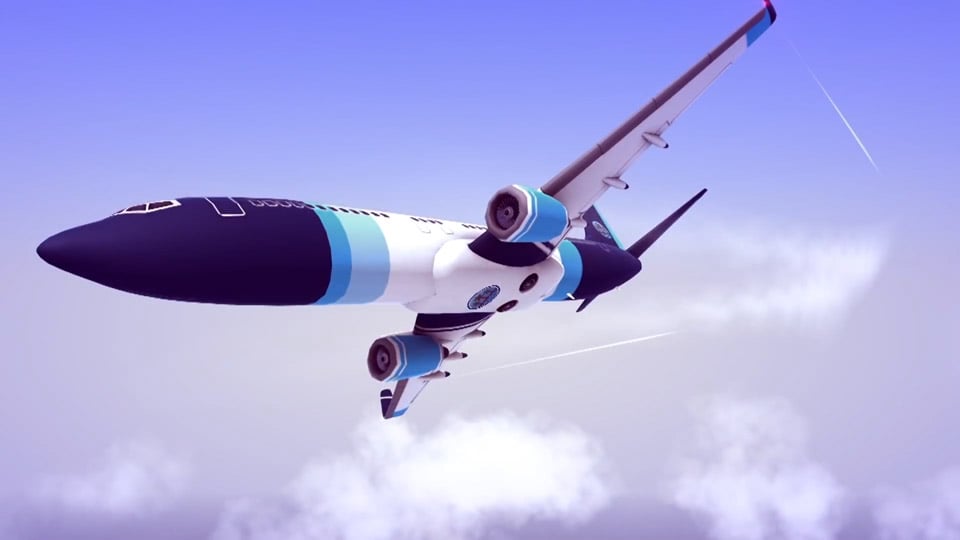 We have the trailer below, so fans of flight and management sims should feel free to peruse it. The game is currently available from Google Play for $2.99, but it also includes optional in-app purchasing as well.