Released by Panic Art Studios, Hero Siege Pocket Edition is a Hack ‘n Slash style adventure game that has just been re-released on to Android.

The story begins with some monks that reunite the four broken pieces of the Brimstone Talisman. By doing this, these monks awaken the demons from their slumber below. As if this isn’t bad enough, they then in turn invade the surface world. They are led by Satan to rule both above and below. 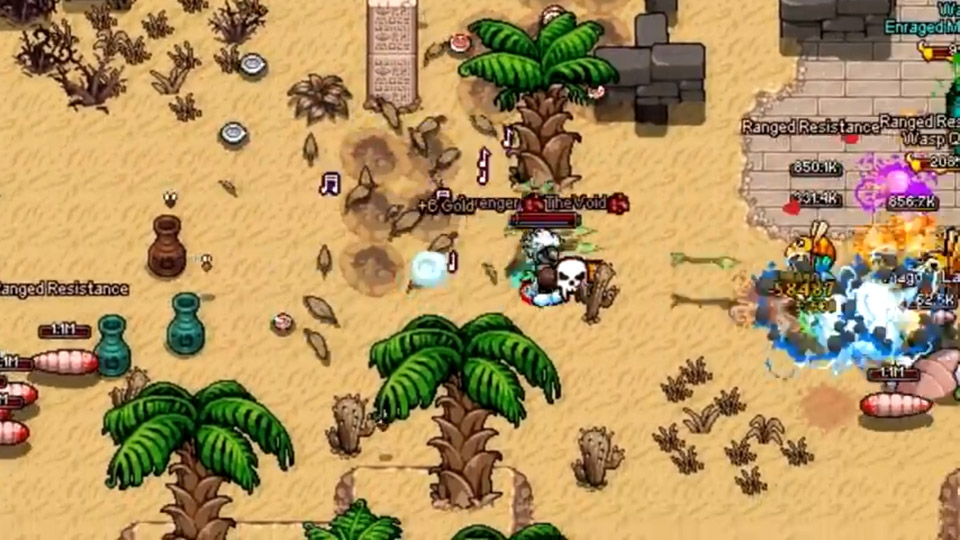 The game itself is bit of a mashup, as it’s roguelike with every level randomly generating the dungeons, bosses, drops, secrets, etc. There are over 170 different items that are either used passively, orbitally, or actively. There are also 80 different enemies that can spawn at differing rarities (The more rare they are, the tougher the demon, but they leave better loot when killed), and thirty different achievements to unlock. There are several different classes available at the start of the game, and more of them will come in expansions. Players also have the option to engage in online multiplayer, with games hosting up to four players at once. Lastly, the game has full controller support, and the page on Google Play specifically mentions both the Moga controller, as well as NVidia’s set up. 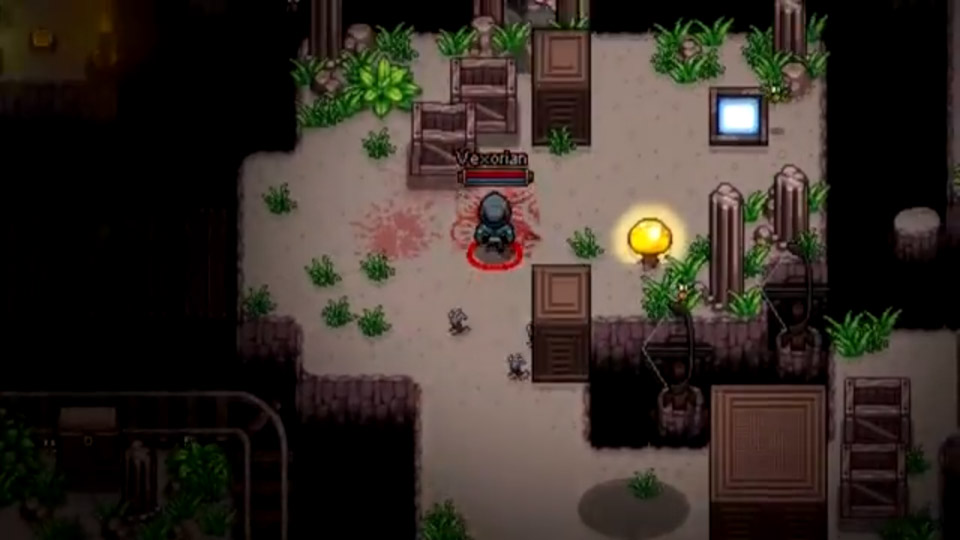 As mentioned at the outset, this game has been re-released onto Android. This version includes all of the previously available DLC, collector’s editions, and more. The game is available from Google Play for $8.99, and also includes In App Purchasing. Check out the trailer to see some of the hectic action in this game.